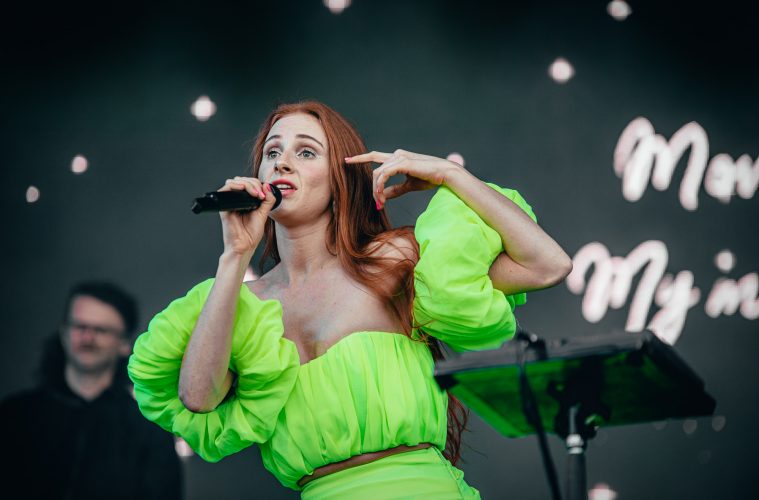 Yours and Owls Festival 2019: Day One

This past October long weekend ‘The Gong’ played host to the sixth iteration of Yours and Owls music festival. From humble local beginnings, Yours and Owls has grown into a multi-stage powerhouse that has helped put Wollongong on the map, drawing in locals and travelers alike whilst providing a comprehensive showcase of Australian music talent with only a handful of international names on the bill.

The idyllic Stuart Park in North Wollongong is the perfect setting to represent the overall vibe of the festival; Beautiful Australian parkland with a serene ocean backdrop. It was the perfect for the mix of pop, indie and psychedelia to come.

Unfortunately arriving a bit late I missed the openers. It seemed like a lot of people were in the same boat as only a few small groups filled each of the stages.

My day started at the ‘Yours’ stage with Cairns native Eves Karydas. Karydas traversed the stage with vigor and authenticity. The crowd may not have been huge but they were dedicated; many were singing along to her brand of electronic indie pop and one even throwing a custom made hat with her name on it. 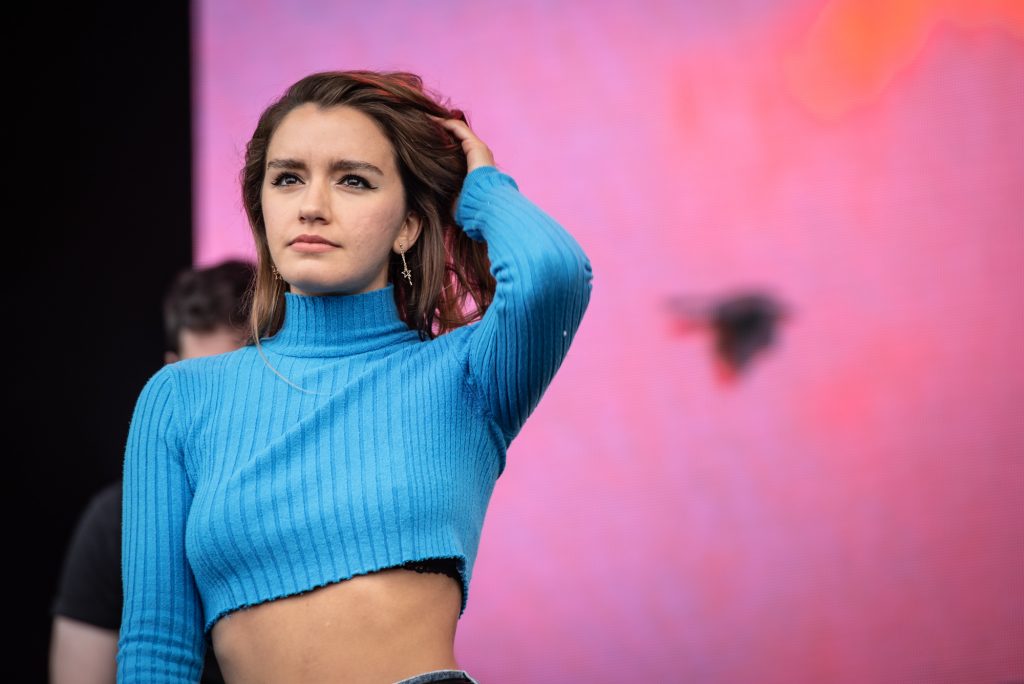 Over at the ‘Owls’ stage, Wollongong locals The Pinheads were tearing up the stage. The grungy rockers sat somewhere in the middle of garage, punk, psychedelic and surf. Though their first song was plagued by some sound issues, their set was intense and diverse, including a pretty epic theremin solo and a lot of Hendrix-style guitar shredding. Even hunched over with what seemed like a pretty severe back injury their lead guitarist was able to pretty artfully finagle some peculiar sounds from his axe.

The Australian rap game seems to be on fire at the moment and Sydney’s Kwame is no exception. With his bleached top knot of braids he was busting out some dirty Hip Hop and dominating the ‘Yours’ stage like a boss. ‘After Party’, a track that features Taj Mahal was a highlight and really revved up the crowd. Over the whole weekend, Kwame was the only artist I saw to receive a chanting encore request from the crowd.

Yo-yoing back to the ‘Owls’ stage and it was time for an experience that can only be described as Totally Unicorn. Fairly fresh off the release of their sophomore album Sorry, the math/psych-punk quartet were truly their own beast. Vocalist Drew Gardner, who would best be described as a woolly ambassador for Dad-Bods, was out in all his usual glory, spending very little time actually on the stage. 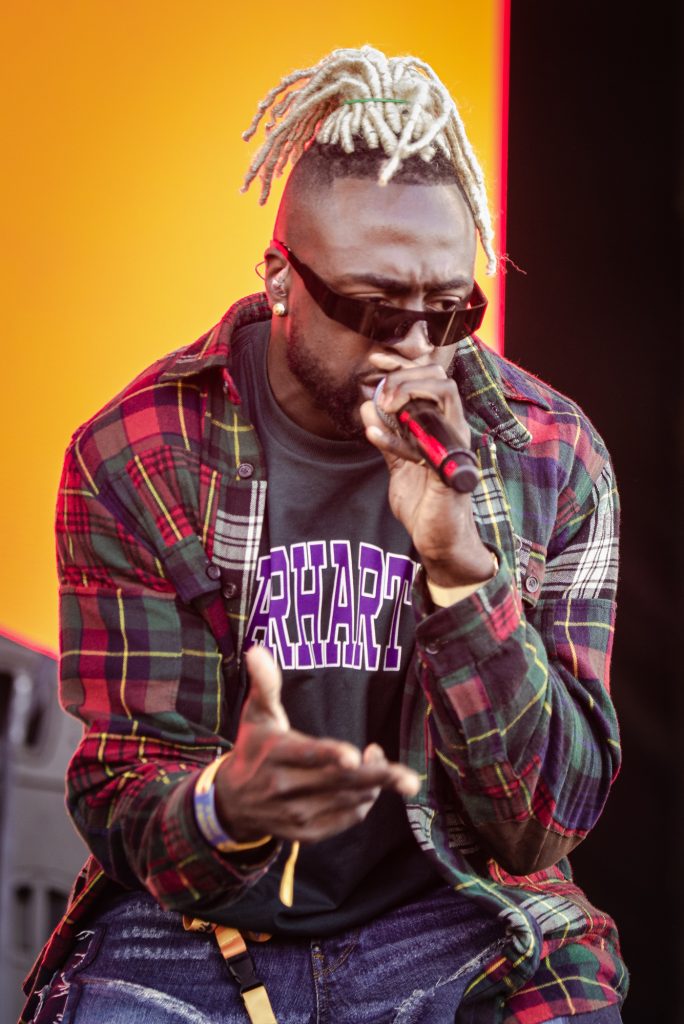 With the crowd growing significantly it was clear that even the very soggy festival grounds were not going to dampen everyone’s spirit. Folk-pop songstress Vera Blue took to the ‘Yours’ stage for the coveted sunset slot. Sporting a vibrant neon green dress and her signature red locks she really kicked the performance up to the next level. Making use of the huge LED screen backdrop visuals of vibrant glitter bombs, bubble matrices and all seeing roses made her performances of ‘Lady Powers’ and ‘Regular Touch’ all the more visceral.

By the time Aussie pub rockers West Thebarton took the stage the crowd was in fine form. West Theb have been making real waves in the scene over the last year and the numbers showed it. The ‘Owls’ stage was packed  with vocalist Ray Dalfsen humbly asking the mass why they would watch them over ‘sixteen year old pop sensation Ruel’. The mosh was fierce and the vibes were high as they shredded through bangers such as “Tops” and “Bible Camp”. To give you a sense of how lit the crowd was at this point, I had a haggard, mud soaked shoe fly out of the mosh and land next to me which the guy in front of me picked up, poured his beer into, sculled and kicked it back into the mosh. So… merry. That’s for sure.

As if anyone by now didn’t know who she was, Amy Shark adorned the main stage with giant white letters that spelt out her name. Giving a flawless vocal performance she ran by the ethos of pretty much every artist of the day in saving the best for last. Leading the crowd through a roaring singalong to “Adore” and “I Said Hi”. 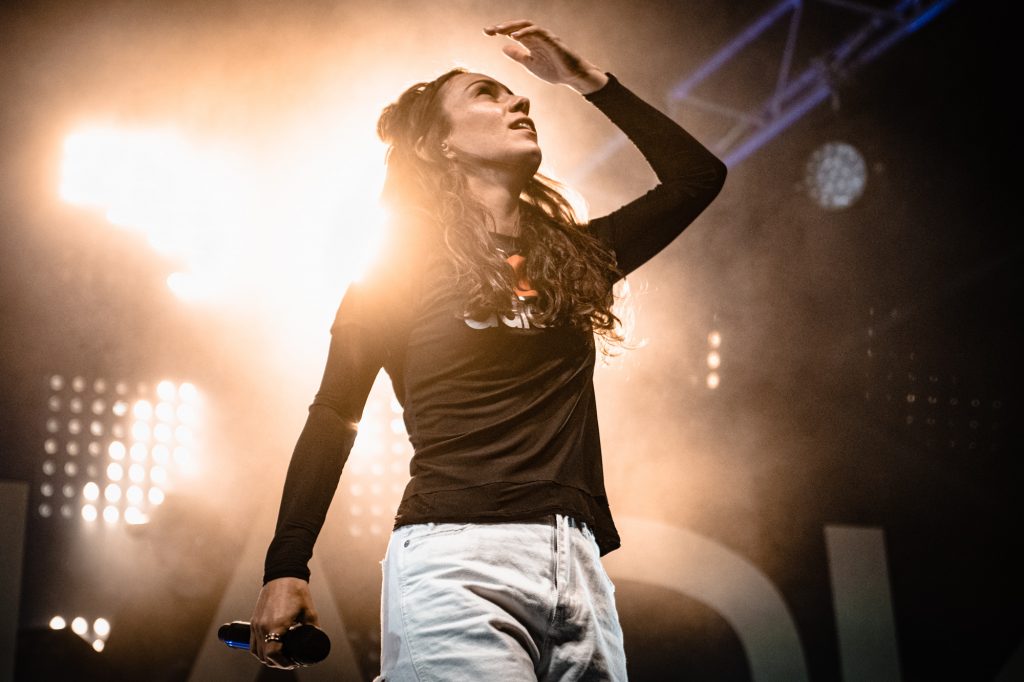 Rounding out day one was Golden Features. Known for his mix dark and deep house it was a really odd shift in mood and style from the rest of the day. Sitting atop an Egyptian style altar of candles, it was kind of like suddenly being transported to Defqon. Not to say it wasn’t good; just an odd choice of headliner in my opinion.

All in all I would say day one was a roaring success. It has to be said that organisers did a fantastic job of feng shui, creating awareness of sustainability, impact and fostering a welcoming and inclusive environment. Given the exponential growth of the festival over it’s six years they are clearly on to a winning formula.