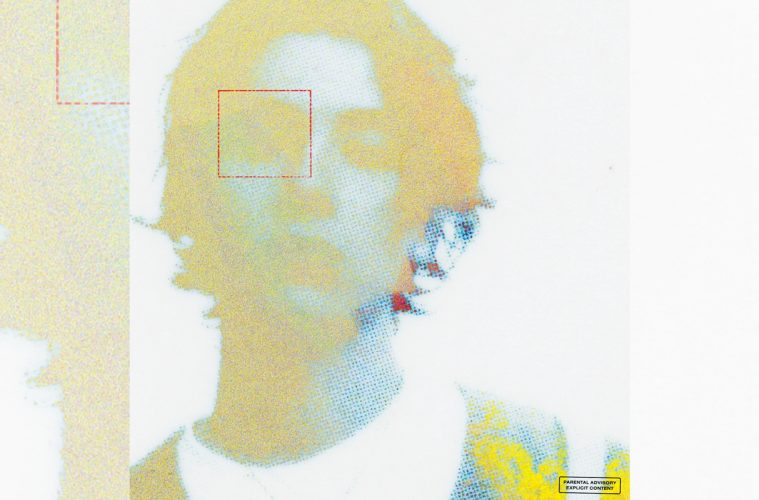 Will Hyde: With U In Mind

These days it seems everyone is a genius in the music world, or at least everyone is trying to find the next best thing. Problem is that often these are things born in hindsight. Stop trying. It’s annoying.

Will Hyde’s With U In Mind kicks off with “Easy For U”, which remains as much as it was prior to the EP’s release. On a surface level it works as an opener but it still sounds and feels like lashing out in a retaliatory manner.

“Over U” takes things in a slightly different direction, sounding less dramatic and more deceptively joyous. The beat is steady and light, as is the instrumentation; the lyrics seem mostly to concern not moving on due to unhealthy obsession. “Over U” offers nothing necessarily interesting as it is heavily by-the-numbers, but it’s also pleasantly lukewarm. However, in a line that, delivered smoothly, the carefully placed “fucking” draws too much attention to itself and ends up helping reinforce the song’s banality. It feels neither necessary nor earned in a song that doesn’t feel intended as something without heartfelt meaning.

“Meant To Be” starts mostly soft and gentle. Will Hyde’s voice dominates until the synth builds up a bit more in the background. Suddenly bass takes over, and both it and the vocals go on a short descent. Then there’s a chorus section and the song loops with a few changes peppered in. The song plays around a bit with vocal style, letting Will Hyde stretch a little and the melodies underneath help create what feels like a low-key dance track. The lyrics are also a little better; here now Will Hyde sounds less retaliatory and more trying to figure things out. It doesn’t quite hit the mark, but (relative to what came before) it’s a stronger track.

“Misfit” follows in a similar vein to “Over U”, though with a bit more space and overt bass. More stuff about ideas of romance likely meant to be uplifting but comes off as uncomfortable; There’s also acoustic guitar that is both interesting and stock in the way that so many artists wantonly abuse. Nothing necessarily out of line with what came before and the vocals are a little more naked which accounts for something.

“Too Close to Love” continues with the romantic notions, though now with a greater blend between acoustic and electronic. In places the song seems to widen whilst becoming more gentle, though oddly it feels aggressively like a wanderlust song. There’s not much else to say; the vocals are soft, the lyrics are a little more accepting and less uncomfortable and the song is fine enough.

“Dark Until September” also is fine enough. The milquetoast acoustic remains, but much like the rest of the EP, it works. This one also feels like a wanderlust song, though the melody and lyrics imply something sadder as, much like the previous songs, Will Hyde’s delivery is fine, but the emoting isn’t quite there. Aside from that there’s some interesting stuff going on with the instrumentation and vocal layering that helps the song stand out a little more. It’s precise and efficient, and probably With U In Mind‘s strongest track.

There’s an inherent pretentiousness throughout the EP; this is not humble, humiliated music and that’s fine. I don’t want to crab on Will Hyde as generally the songs are tight and there’s some interesting stuff spread throughout. However, it often lacks the substance it seemingly wants to imply and instead mostly comes off as someone refusing to get over heartbreak in a way that comes off as desperate.

Will Hyde has a lot of potential. The production work is there and it’s difficult to say that any of the songs are weak. Some are quite strong when it comes to aesthetics and flow. That said, very little stands out as interesting in its entirety. Bits and pieces work, but so much of this is bland. Somewhat-enjoyable when ignoring the mostly uncomfortable lyrics, but bland nonetheless.