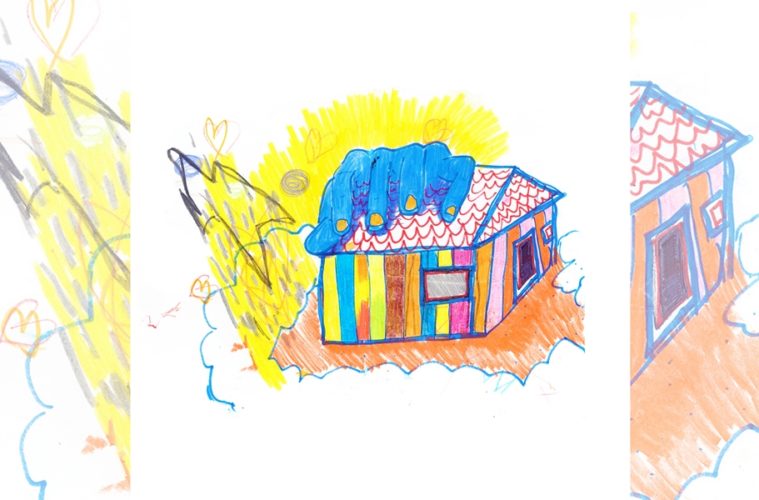 Opener “Terrors” is the closest that anything on Copeland gets to To Cure…. It’s very much of the same vein when it comes to its sound and approach. The vocals start out the front of everything, sounding like Mike Vennart is right next to you. They move back into the song when the chorus comes and soar along with with the melody. The song is big, loud and anthemic without being too anthemic. The song is nice, but if it belongs on Copeland, then it’s not immediately obvious. “Terrors” might have worked better as a single song release, but it’s not unwelcome.

After “Terrors” the E.P. really begins. The songs become (partially) quieter and moody. Vocals disappear, the instrumentation strips back and there’s a lot more space between notes. Aside from on the piano-only “Mines”, sound layering and texture have a fair bit of prominence, but there’s no vying for space.

The focus is on melody, feel and atmosphere of the song rather than how much it progresses, so there’s an open simplicity throughout the release. Still, the songs speak quite a lot. They conjure up imagery with ease and allow you to lose yourself in them, almost as if there’s a journey waiting in each. If the songs had just been straightforward, super-direct instrumentals, then that would have been fine. However, the group didn’t settle for that and so the listener gets a lot more out of the songs as the songs do more than what they initially imply.

“I’m Janick Gers” might just be one of the best songs that these musicians have been a part of. It starts off quiet and gets louder toward the end, almost in an expected way. What it does well, however, is that it retains a sense of airiness. The song just breathes so very much, even when it gets loud. On Copeland “I’m Janick Gers” is by far the most dynamic song. Whilst it has a weight, the song remains light throughout. The song is emotive, but it doesn’t beat you over the head. It has a nimble and graceful flow and, whilst it does get heavy in a sense, it also sounds rather pretty. Copeland as a whole has a good, appropriate confluence of sounds and ideas, but it is on this song where they sound their most natural and complete.

It’s difficult to say if Copeland is a better release than To Cure a Blizzard Upon a Plastic Sea. It’s significantly more dynamic and interesting. Copeland is also much more moving and pleasant. However, both releases seem to have different things going for them. There’s different moods on both as they seem to be going for different things. Whilst To Cure a Blizzard Upon a Plastic Sea is a bit more in your face, Copeland is comfortable being a more out of the way yet still maintaining a great deal of presence.

Ultimately it’s more good music from good musicians. The framework used seems a bit different than that of To Cure…, the songs are calmer, but they still make for a worthwhile listen.