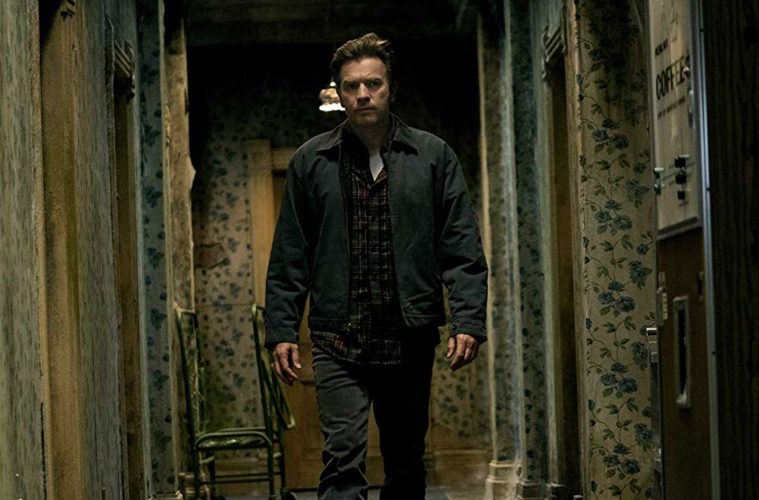 Doctor Sleep has a lot to live up to but it should please both fantasy and horror fans if you put your expectations on the shelf.

Doctor Sleep, the film adaptation of The Shining sequel has a lot to live up to. It comes 39 years after Kubrick’s masterpiece, considered by many to be one of the greatest horror movies of all time.  Director Mike Flanagan does a decent job with the source material and the film moves along at a steady pace, bouncing in and out of various storylines.  The Shining was a claustrophobic depiction of a family breakdown at the hands of an abusive father, Doctor Sleep is an expansive fantasy world populated by a small army of well fleshed out characters.

Dan Torrance, the little boy from The Shining, is now all grown up struggling with alcoholism and searching for redemption. Torrance is contacted by a young girl (Kyleigh Curran) who has noticed not all is well in the world of the shine.  A group of roaming bandits, who have elements of Kiefer’s vampire gang in The Lost Boys, are seemingly hunting young souls who possess the gift.

Doctor Sleep is largely a story about mortality and redemption with elements of fantasy, horror and action. It is a worthy if not overwhelming follow up to its predecessor. Ewen McGregor is excellent as always and it was great to see New Zealand campaigner Cliff Curtis as his pal that helps him along the way, both McGregor and Curtis bring a realism to the story that is heartfelt and believable.

While the first two-thirds feel like a stand-alone film that is more based in fantasy than horror, the final act is a homage to the events and characters in The Shining that was a fun ride to get immersed in once again.  The best King adaptation this year after the disappointing sequel to IT and the average Pet Sematary.