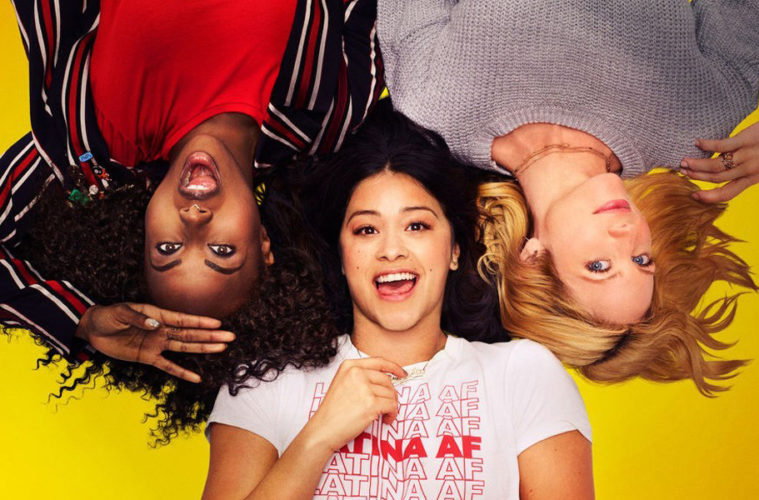 “…But when you let the light in, shattered glass will glitter…”

After watching Netflix’s latest romantic comedy, Someone Great, I have only two questions; When is Gina Rodriguez getting her Oscar (okay, perhaps a bit dramatic), but most importantly; Who is cutting onions in here?!

Jenny (Rodriguez) is a music journalist who gets dumped by her boyfriend of nine years after deciding to move to San Francisco for her dream job. In an effort to cheer her up – and with only a week until she moves out of New York City forever – Jenny’s two best friends (played by Brittany Snow and DeWanda Wise) take her out for one last wild night with the girls.

Director and screenwriter Jennifer Kaytin Robinson’s first film project demonstrates her understanding the trials and tribulations that come with life in your mid-to-late twenties. She also conveys well the message that there is beauty in being broken.

A nod to shows like Broad City and Pen15, Someone Great‘s trio has such a genuine, loving friendship. Despite dealing with their respsective issues (such as complacency, fear of commitment andhaving to start over), the trio still support each other.

With cameos from RuPaul, Rosario Dawson and that super-catchy Lizzo song “Truth Hurts”, you’ll find that Someone Great delivers a mix of Bridesmaids and 500 Days of Summer. It is hilariously heartbreaking and heartbreakingly hilarious. The ladies in this film will make you laugh, ugly cry, download the Lizzo album, and repeat; all of which, I may note, are all fantastically therapeutic experiences.

In our current era of celebrating women and promoting self-love, this film in which the lead accepts the lows and chooses herself was wonderfully real and relatable. With each of the trio trying to figure out relationships, they show what happens when you don’t just grow apart, but also grow up and how to deal with the effects of that. 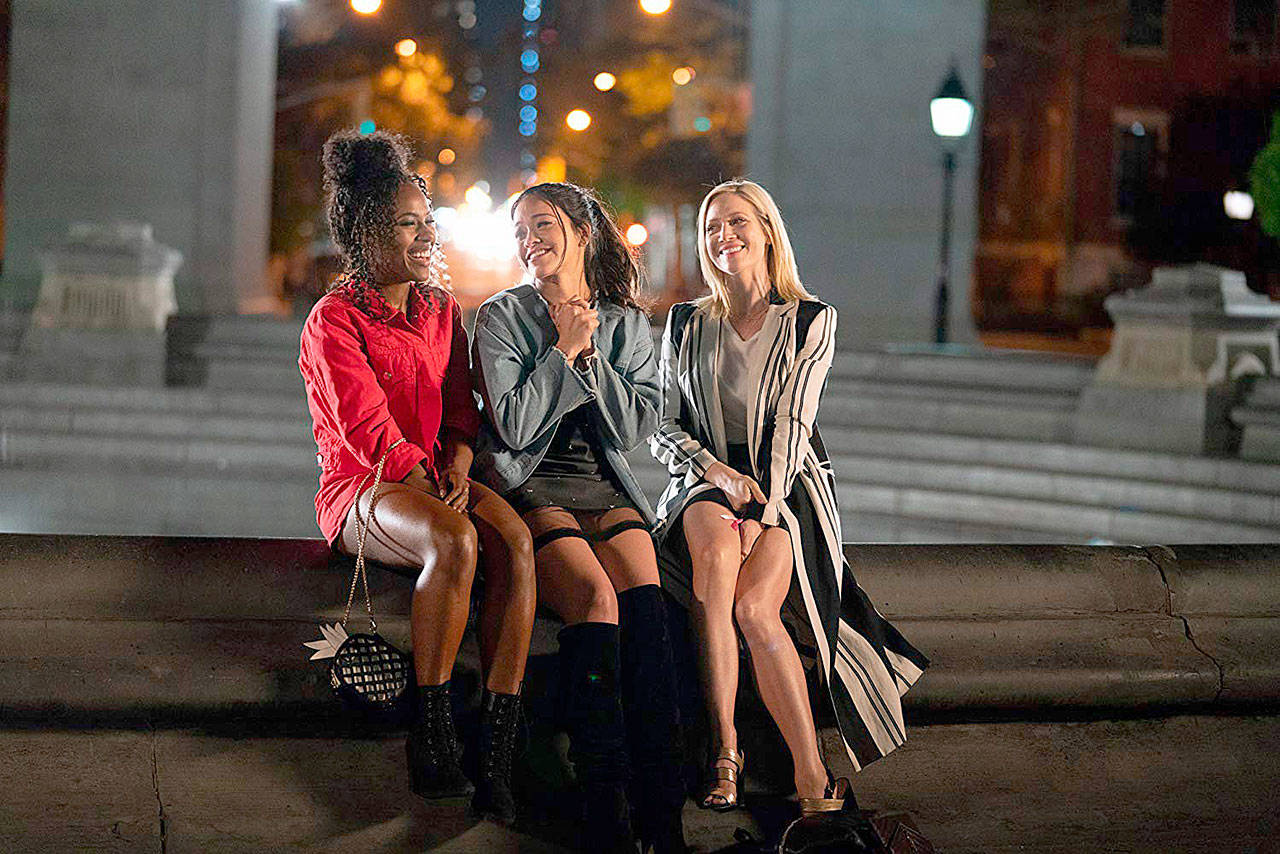 It’s interesting to note that the film never villainizes the ex-boyfriend. By dumping Jenny, Nate (played by Lakeith Stanfield) was the catalyst that inspired the ladies’ wild night out. However, not once did I find myself hating him. He seems to be just another man in Manhattan trying to figure out how to move on with his life and step out of the familiar, as is Jenny.

While watching Someone Great, I was habitually waiting for that one pivotal blockbuster moment that would be the story’s peak. Perhaps the man would run out and they’d kiss in the rain, or he’d run through the airport security to stop her, both accompanied by an emotional speech and backed by Ed Sheeran’s music. I expected that, but I didn’t get it… and it was perfect.

It’s rare to find a movie that just… is what it is, and be enough. Someone Great destroyed me, but made me hopeful at the same time. Your mid-to-late twenties are weird and scary. Change is weird and scary. It’s intimidating to dive in head first to new experiences and new people, but ultimately it’s necessary.

So grab your girlfriends, stock up on tissues and add Someone Great to your watch list.

Don’t blame me; blame Jennifer Kaytin Robinson. And Lizzo. definitely Lizzo. That song will never leave your head after this.