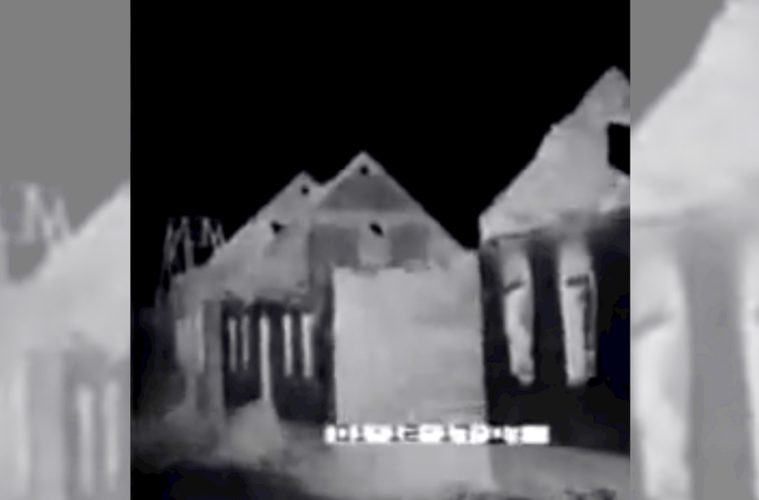 After performing at The Sounds Unsound, fifty-nine harvests remained. Prior to this, Sixty Harvests Left.

…Harvests Left are an improvisational group based around a very specific concept. After each performance, the digit in their name decreases by one. A change best witnessed over multiple performances occurs.

When Fifty-eight Harvests Left still had two more harvests than they currently do, they performed at The Sounds Unsound, hence the release of Live at Sounds Unsound. The title is appropriate, as the performance was one that was live and comprised of sounds. Some of those sounds are ones that some may consider to be un-sounds.

The first thing to say about Live at Sounds Unsound is that it doesn’t sound as though it is a concert performance. Whist a few elements of a live stage setting seeped through, the capture of the performance has a high degree of clarity. There’s low reverb and as such, much of the more subtle elements have good presence and there’s little strain to make things out.

Sounds oscillate in and out of each other as they loop, morph, come in and fade out. Aside from maybe two moments, the sounds flow smoothly and have a natural progression. Much of the sound is calm, but there’s expansion and intensity interwoven throughout the performance.

A strong presence of percussive elements adds a lot of tone and texture through building upon the performance’s structures rather than creating them. A vocal sample turns into a wave of static. What sounds like a xylophone sample builds upon itself and becomes massive in a sense whilst percussion sounds elongate alongside the growing sound. There’s a strong focus on how the sounds come together. The performance is cohesive due to the focus; the recording is chaotic without being messy.

The only real downside is the track sectioning. Whilst best appreciated as a whole, you can focus on each section without having to search through one massive chunk. Having the option to focus on each section is beneficial. However, there is a brief, yet noticeable silence at the end of each track. It is sudden and overt and can pull you out of the performance. Still, it is only a minor downside.

All of this eventually leads into Live at Sounds Unsound‘s last section. It starts soft and delicate. Through sounds that seem intentionally at odds with everything else, a sense of unease rises. Piano slowly comes in as a percussive noise loops and “crackles”. Something akin to white noise remains present in the background, giving a kind of frame to the process. Sounds soften as the piano picks up. Something akin to an elongated vocal line, among other sounds come in, changing the feel of the track, yet still being in harmony with what has come before. Gradually more sounds come in, the noise increases and the track reaches out and expands. Layers upon layers build as the final few minutes grow in their noise and expansiveness. The song becomes wide and cinematic. It invokes imagery in its use of sound and embraces the dramatic without going overboard.

Had the song continued and it probably could have looped neatly into the start of the performance. Instead, the performance comes to an abrupt end. However, This prevents the song from overstaying its welcome. The build into the final climax that begins with the opening notes on the opening section ends up retaining more weight, and the final result is a great performance.