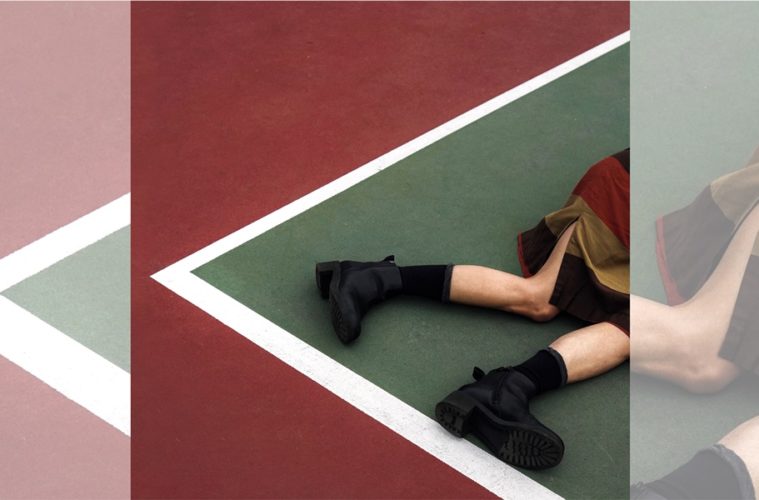 And so here comes Sinclaire’s second single: “Torn in Two”.

The opening of “Torn in Two” implies that the song is going to be a massive ballad. A few seconds in, however, and this becomes dispelled. The meat of the song comes in, revealing itself to be more uptempo. It moves at a steady, quite intentional pace that, befitting it’s fast-sounding nature, gets in and out pretty quickly.

Or, at least “Torn in Two” feels like it gets in and out pretty quickly. It probably helps that the song ends almost suddenly. The song is just over three minutes but it gets both the intro and outro out of the way as quickly as possible. There’s no fat; no time wasted on opening or closing and as such the song is effective as a whole.

This one is a bit more bouncy compared to “Head Space“. “Torn in Two” also leans a little more on the melodic and dramatic, but Sinclaire don’t lean too heavily on these aspects. They rely more on their ability as a band to get the whole song across rather than rely on a cheap hook or the emotion. Thus the song has a good deal of balance and feels more like a group performance.

But outside of those things, this is a band that has hit the right amount of stuff to make a solid song. The drums are simple and driving; the bass and guitar work in equal measure to emphasise the rhythm and flow; the synth carries a number of sounds across and fills out the song nicely.

The vocals are just dramatic enough to carry across a great deal of emotion without going too far. They stand out, but they’re not so far ahead that they take away from the rest of the band.

That all said, “Torn in Two” is pretty strong. There is a bit of sadness to it, but it also feels uplifting. Sinclaire don’t heavily ruminate on their subject matter. They could have, but instead they touch on it just the right amount. The performance aspect works really well and the song sounds pretty full without being suffocating. There’s a good deal of balance and as such the song is touching.