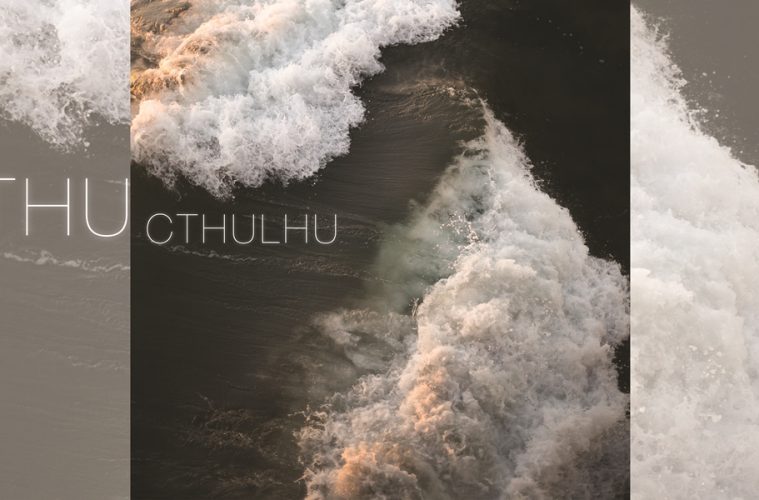 Q & A With Street Pieces

Who are Street Pieces?

Why, they’re a band who recently put out a song by the name of “Cthulhu”, of course!

Here’s a brief interview regarding the song.

You recently released song by the name of “Cthulhu”. Is the name about the titular being, or was it chosen for other reasons? If so, what are they?

Street Pieces: The song name is definitely about Lovecraft’s alien deity Cthulhu. The name reflects the massive ever-heaving groove of the song. After the name came about it was easier to create a story and a chorus line.

Ez: Are you fans of H. P. Lovecraft? If so, in what way has his writings influenced your work?

Street Pieces:  Yes definitely, since we finished the song I have been exploring his work and learning about the whole mythos. If anything it’s opened up my perception to lyric writing and given me confidence to leave things up to interpretation.

Ez: “Cthulhu” sounds like it’s heavily influenced by blues. How important do you think blues-based sounds are when it comes to modern music?

Street Pieces:  I can’t speak for other bands but blues-based sounds are a part of who we are as a modern rock band. I would say it’s very important to us.

Ez: And how important is blues when it comes to your influences?

Street Pieces: Many of our influences incorporate blues in their style but we are an open minded band and inspiration can come from any genre at any time.

Ez: Do you feel that “Cthulhu” is a step forward away from your core sound, or is it more of a reinforcement?

Street Pieces: Cthulhu opened the door to our heavier sound and we are loving where we are at right now.

Ez: In what way does that apply to the song, and how will that carry through in a live setting?

Street Pieces: Cthulhu is one of our favourites to play live because it’s so damn huge. Come and see for yourself. Cheers!

Ez: Thank you for your time. I hope the launch show is awesome.