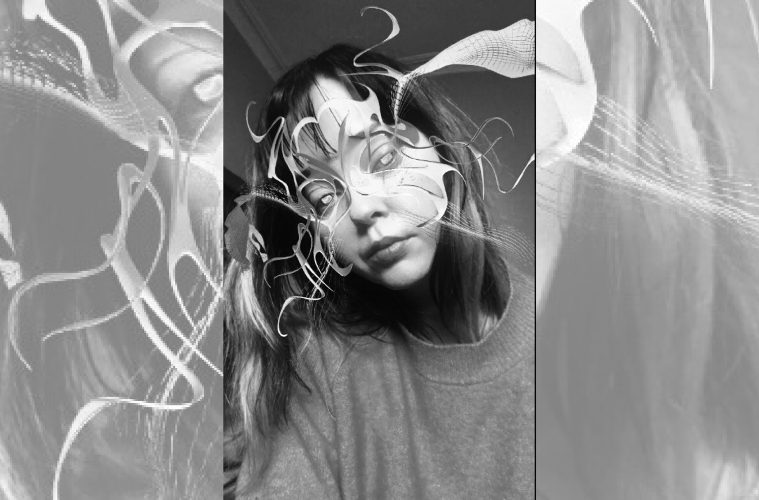 Q & A With Aroly Tariq

Rather recently Aroly Tariq put out the song “Light Shines Down”.
I asked Aroly about the single and how it came to be.

When you were working on “Light Shines Down”, what was it that made you realise you could make it work as a song?

Aroly: When I’m writing/recording a track, I can’t really tell if it’s any good until it’s completely done. If I like it after a few listens, then I know it’s a good one. Also, feedback from my close friends encouraged me to think it was a solid piece. I enjoyed constructing the different elements to this one, which, I guess, for me, made me think it worked too.

Ez: How did you go about making sure the vocal delivery worked for what you were trying to get across?

Aroly: I actually did a few different takes of the vocals. This is probably TMI, but singers will understand. I was doing takes from heaps of different spaces in my body (chest, throat, etc). The final take, I ended up singing more from my head/nose voice. I wanted it to convey emotion, and I think splicing between my head and throat voice did the trick.

Ez: When you were working on “Light Shines Down”, did you try it in any different styles before settling on how it is now, or did you get to where it is without much variance?

Aroly: I had a totally different beat to it originally, and it was going to be an Audego (my other band) track. But it wasn’t working. So I made some pretty trap style/ gentle beats to it and I think that worked.

Ez: How do you feel the song’s filmclip works with its meaning?

Ez: Lastly, what is it that you’d like for people to get from “Light Shines Down”?

Ez: Thank you for your time Aroly. I hope the song does well for you.