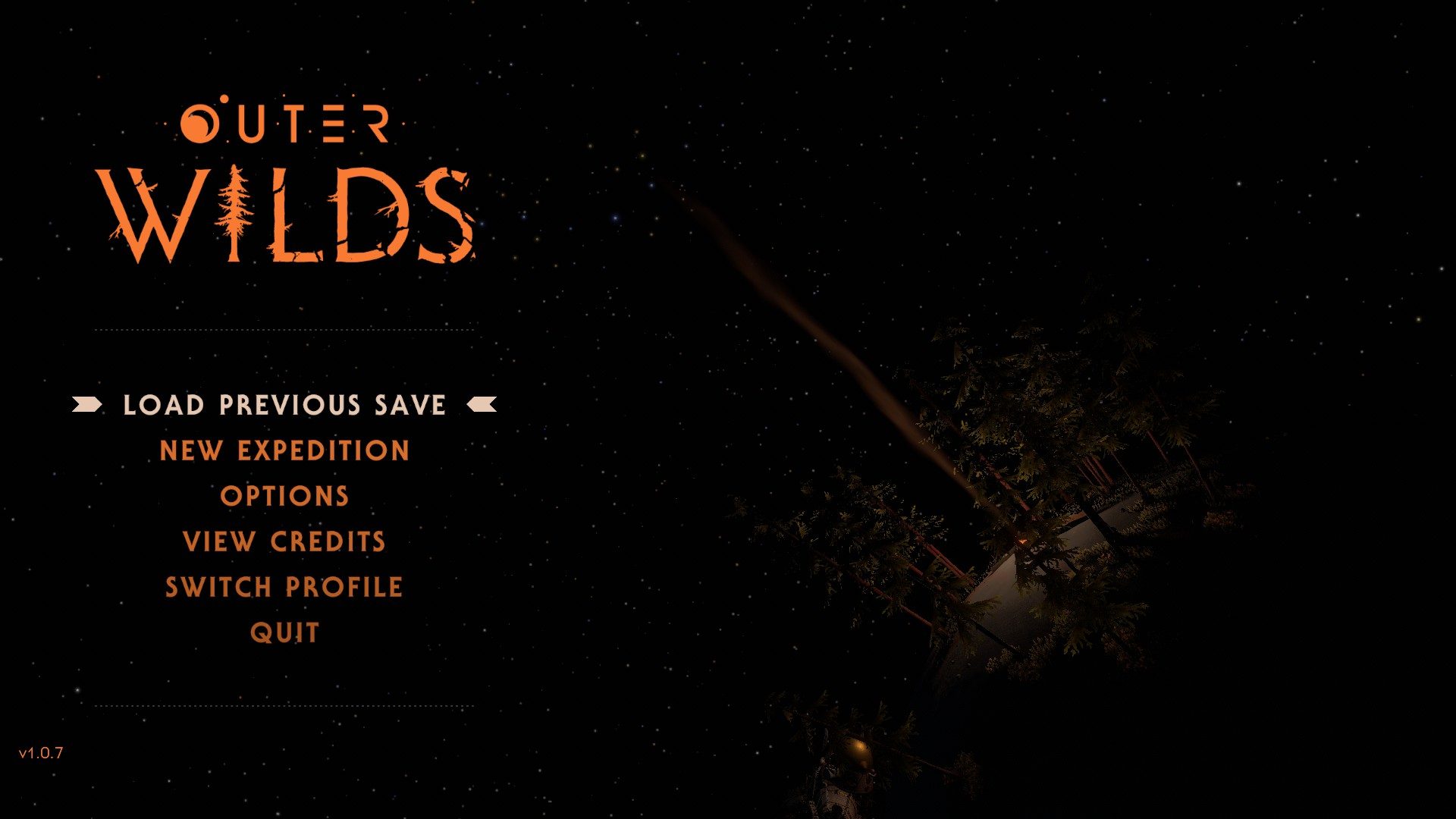 Outer Wilds: Discovering the Futility and Beauty of a Dying Universe

If you have not played Outer Wilds, I recommend you come back to this after playing through it. Going into it without any previous information is the best way to experience this game.

Outer Wilds is deceptively simple. You traverse the solar system in search of the remnants of the Nomai, an ancient roaming species, who crash landed in the solar system in search of The Eye of the Universe. But, not all is as it seems. Your job as a new recruit of Outer Wilds Ventures is to uncover the secrets that the now-extinct Nomai left behind. Developed by Mobius Games and published by Annapurna Interactive, this game is unlike anything of its ilk.

The premise of the game is straightforward enough: discover the Eye of the Universe and why the Nomai were desperately trying to find it. However, on your exit from the Timber Hearth Observatory, a mysterious Nomai statue opens its eyes, and links you to the secret Ash Twin Project. It is at this moment you learn that the Sun is dying, and you have twenty-two minutes to gather as much information as you can before you either die, or the sun explodes and becomes a violent but beautiful supernova, heralding the end of the solar system.

When you die the Ash Twin Project activates and you go back twenty-two minutes before the supernova. The realisation that the Sun is dying, and that the time of its final state is nigh, is a frightful one. Thankfully the time loop takes the pressure off; You’re now in a continuous cycle and you’ve time to gather as much knowledge as you can.

This in turn leaves exploration and the plot’s pacing entirely up to you. Once you know how to reach the end you can finish Outer Wilds in as little as ten minutes. You can certainly rush through, but the game gives you reason to keep exploring and wanting to discover more. 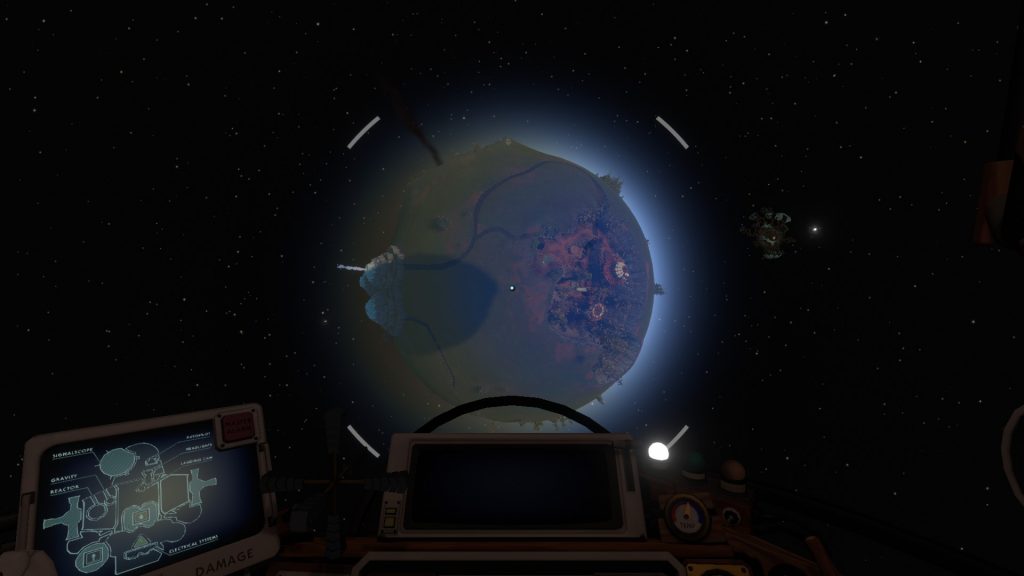 When you first launch into space, you soon begin to realise how expansive the Hearthian Solar System’s space traversal is, albeit at a manageable level. Every planet has a distinct feature, such as Giant’s Deep being an aquatic planet with island ruins, Brittle Hollow having a black hole for a core and Dark Bramble being a scary pocket dimension containing many angler fish. Some of the worlds also have an evolving and dynamic atmosphere, such as Brittle Hollow’s black hole core swallowing bits of crust and Ash Twin sending its sand to Ember Twin, altering pathways.

Across the worlds you’ll other members of Outer Wilds Ventures taking the same journey as you; through well-written dialogue, each of them can guide you toward new information. As the story furthers through gathering information, they prove helpful in getting that information when you’re still working things out.

Each time you get closer to the end, there’s a sense of confusion and fear; of not knowing what to do next. Every time you make a discovery, however, it fills you with a sense of accomplishment and joy. To get to that, Outer Wilds gives you a lot in terms of problem solving and experimentation for approach certain things. This, in turn, makes the joy of discovery a driving force throughout the entire game. 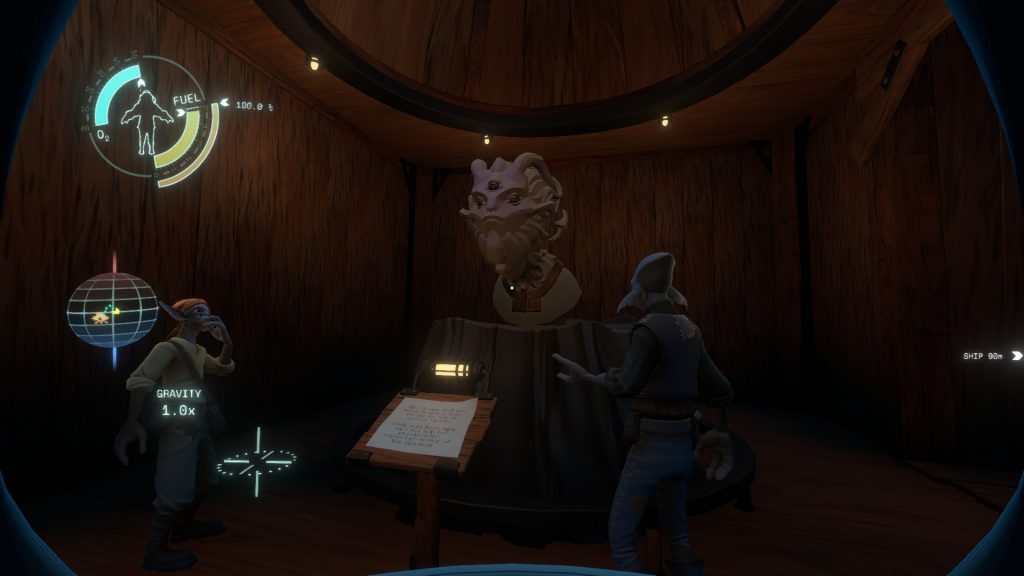 The score, produced by Andrew Prahlow, is by far the most stunning part of the entire game. Most of the tracks in this game elicit a sense of wonder, such as “Travelers” and “Space”. The Timber Hearth theme conveys the morning rising on a new journey; Tracks like “The Search” and “The Uncertainty Principle” elicit feelings of fear of the unknown. Then there’s tracks like “Final Voyage” and “14.3 Billion Years Later” giving off a sense of urgency and relief respectively. Essentially the soundtrack fits beautifully with the environments and helps strengthen the game’s atmosphere.

As you learn the fate of the Nomai you begin to realise how futile the whole process may have been, but it also pushes you on. As you discover more and more about the fate of the Nomai you become a part of something much bigger without even realising it. You become the embodiment of all that the Nomai struggled to achieve. Eventually you start feeling a sense of camaraderie and loss, and a deep sadness and regret for the Nomai.

Realising the futility of everything, and that everything does eventually come to an end is a frightful and humbling thing; Outer Wilds expresses this in beautiful way. This is absolutely worth sinking in as much time as you possibly can. What you may glean from the game’s finale may be slightly different than to what others may perceive. However, your journey throughout Outer Wilds feels wholly your own. It is surely a beautiful experience; One I wish I could forget and re-experience all over again with fresh eyes.

It’s time to wake up, and explore the cosmos, fellow Hearthian. Your journey begins here.

Outer Wilds is available on Steam, Xbox One, Playstation 4, and soon on Switch. 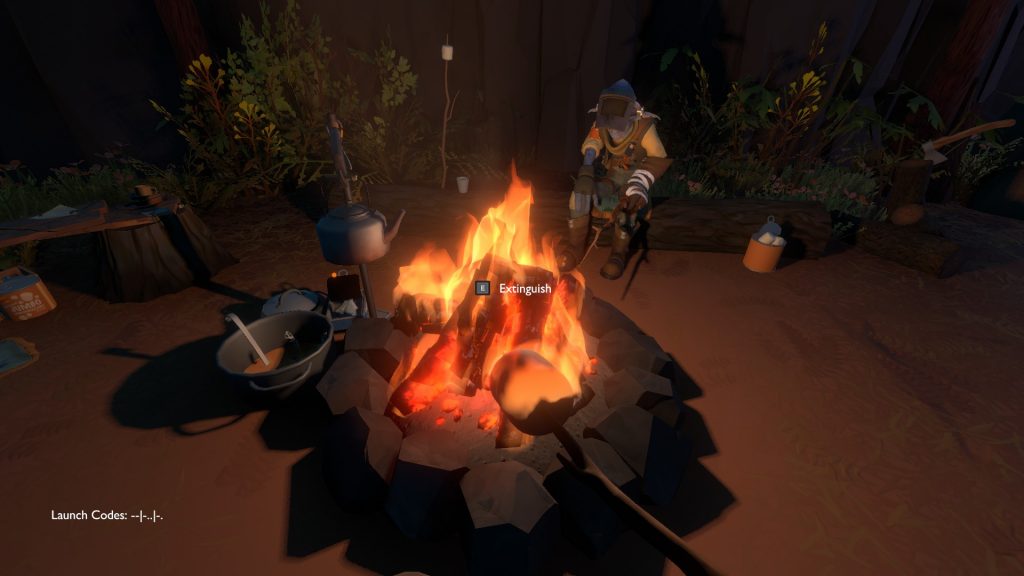