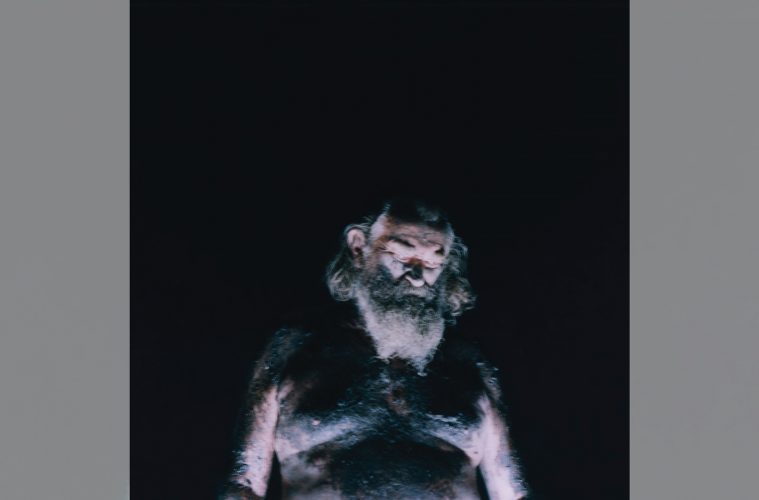 Nothing: The Great Dismal

The Great Dismal starts with “A Fabricated Life”, a fairly simple, straightforward song with a sense of bitter reflection. It doesn’t do anything drastic and keeps things simple; There’s a “larger” section toward the end and it feels like a some sort of expression of superficiality, but otherwise the song doesn’t offer any surprises. Ultimately it’s to the album’s benefit.

“Say Less” follows next and does a better job of getting across The Great Dismal‘s overall sound. It’s “woozier” and livelier; there’s a bite, but overall there’s little, if any aggression. Both the music and lyrics hold a sense of ill feeling, and the vocal delivery often feels detached from its subject matter.

So of course the performative aspect of the album is solid. Seldom, if ever the drums overplay; they do the necessary with a bit of a spring in their step and occasionally throw in some nice flourishes. The bass and guitars (among anything else, really) anchor well to the percussion as they congeal and thicken into a wide sound. The vocals could be on top of everything, somewhere in the middle or underneath it all; they could almost be anywhere. Often due to processing you’re mostly getting the edges rather than the whole word unless you focus on them quite a bit, so they’re easy to treat as another sound if desired. Really though, they build well on the foundation.

Lyrically and emotionally this is an album that oft-deals more with sombre themes. At times there seems to be strong melancholy; at others, a sense of detachment borne from weariness. The way the themes carry works well for the general wooziness / dreamlike nature of the music, but toward the end it feels relentless enough to grow tiring.

Nothing wield certain moods and forms of heaviness into an effective form well; It comes through in the vocals as well as the instrumentation. Rather than have something too active or too passive, everything gels together and creates something vaguely in the middle, so to speak. That said, The Great Dismal carries a sense of definition; this is a group creating interesting music that might just capture a sense of the general mood of current times well enough. More often than not it works; the songs carry nicely and without a sense of awkwardness. Sometimes the album overplays itself and it can get tiresome in places. However, overall it’s another solid effort from Nothing.