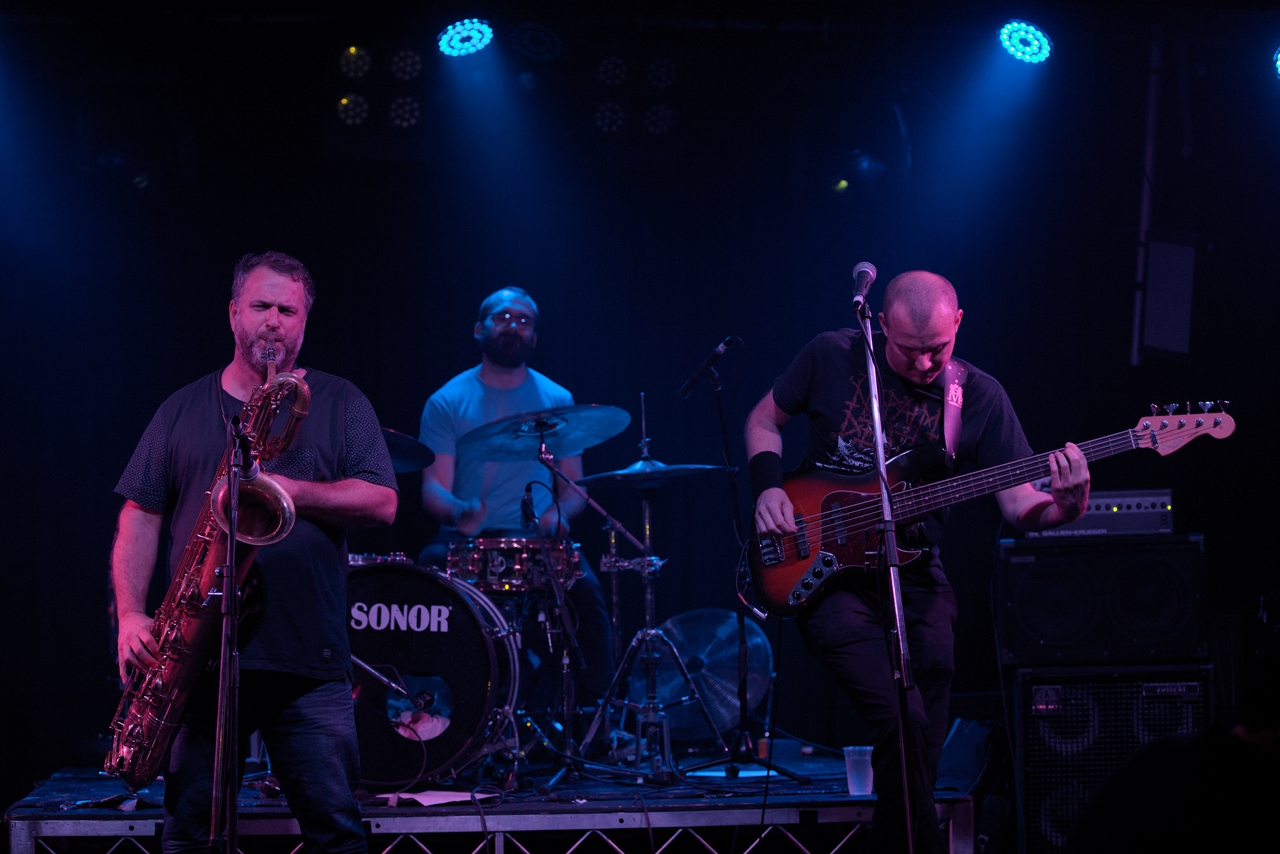 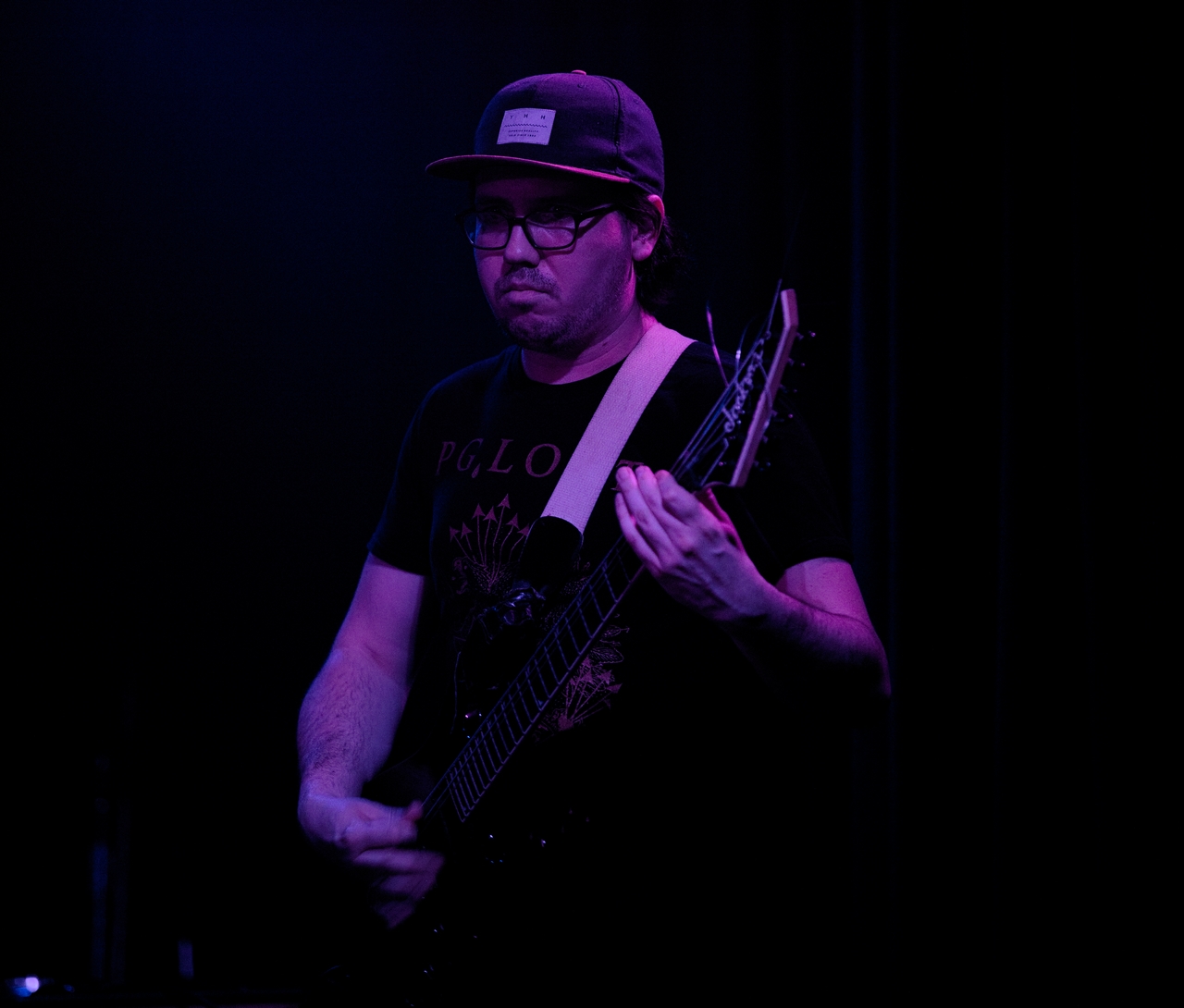 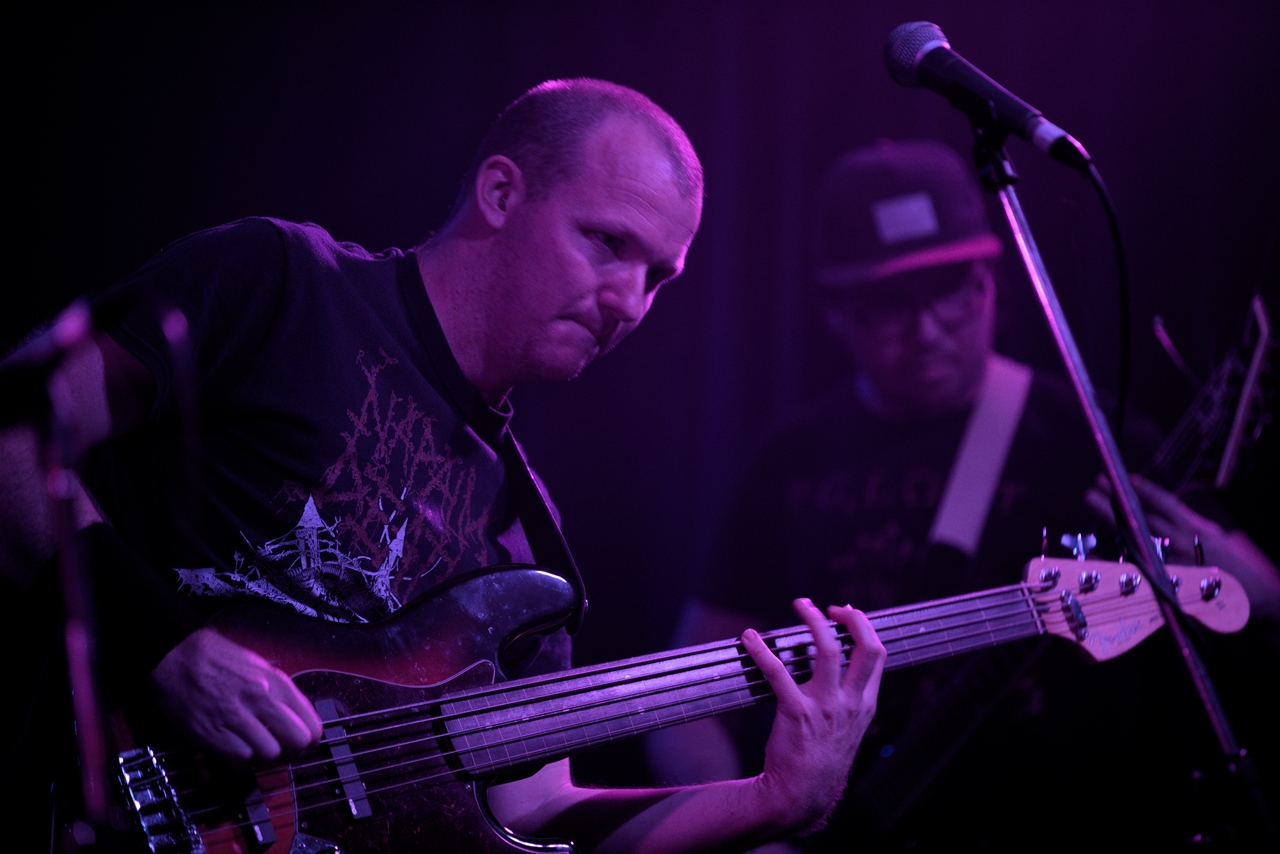 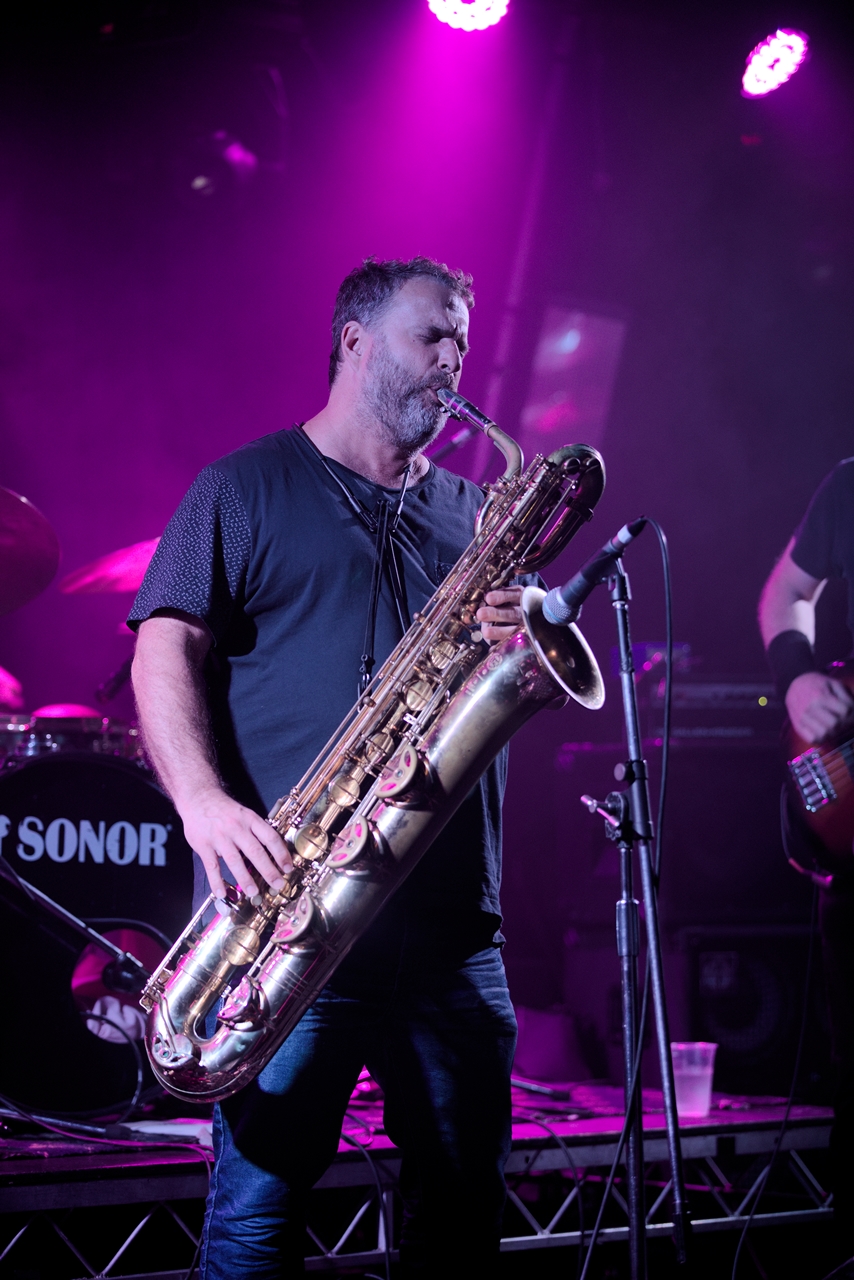 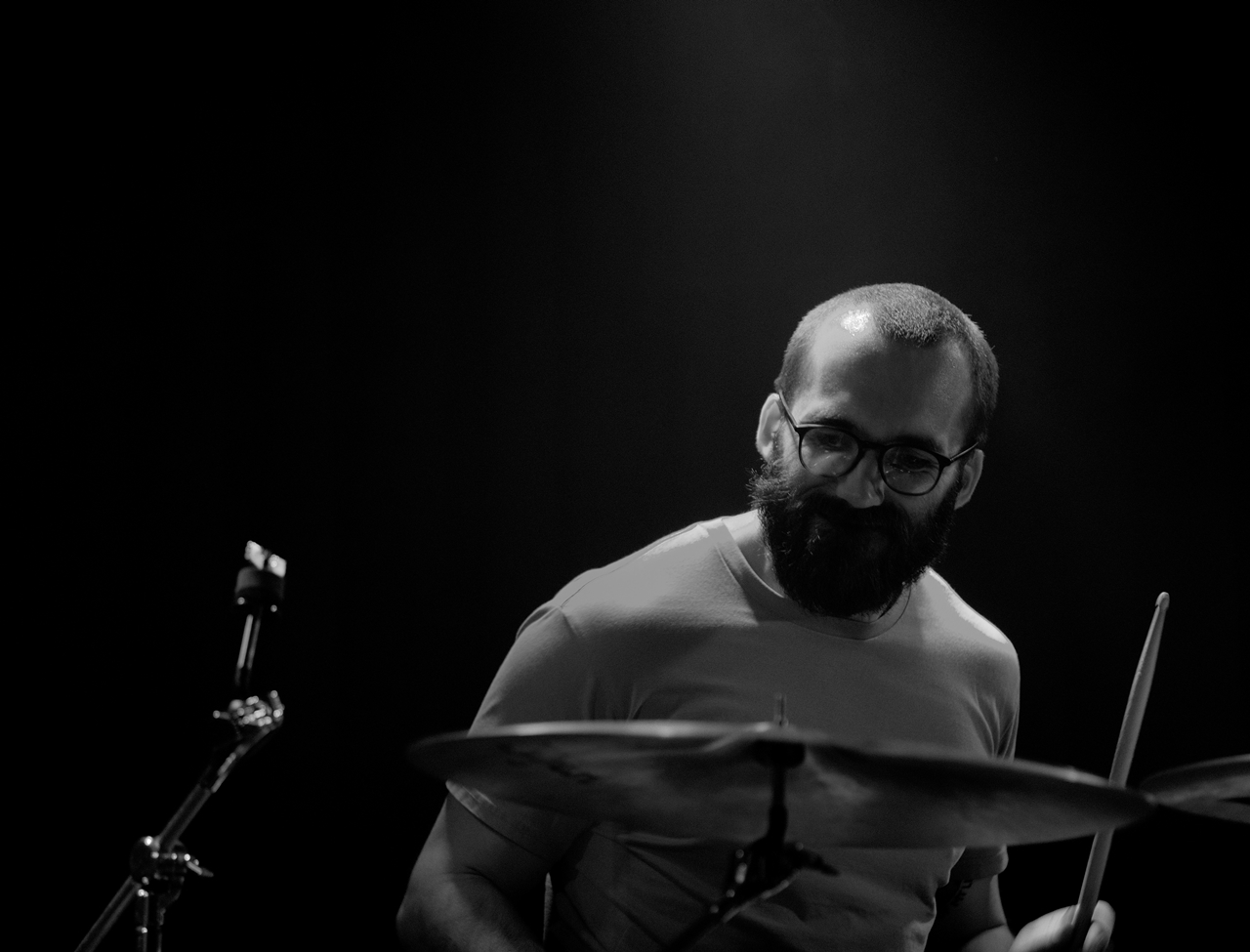 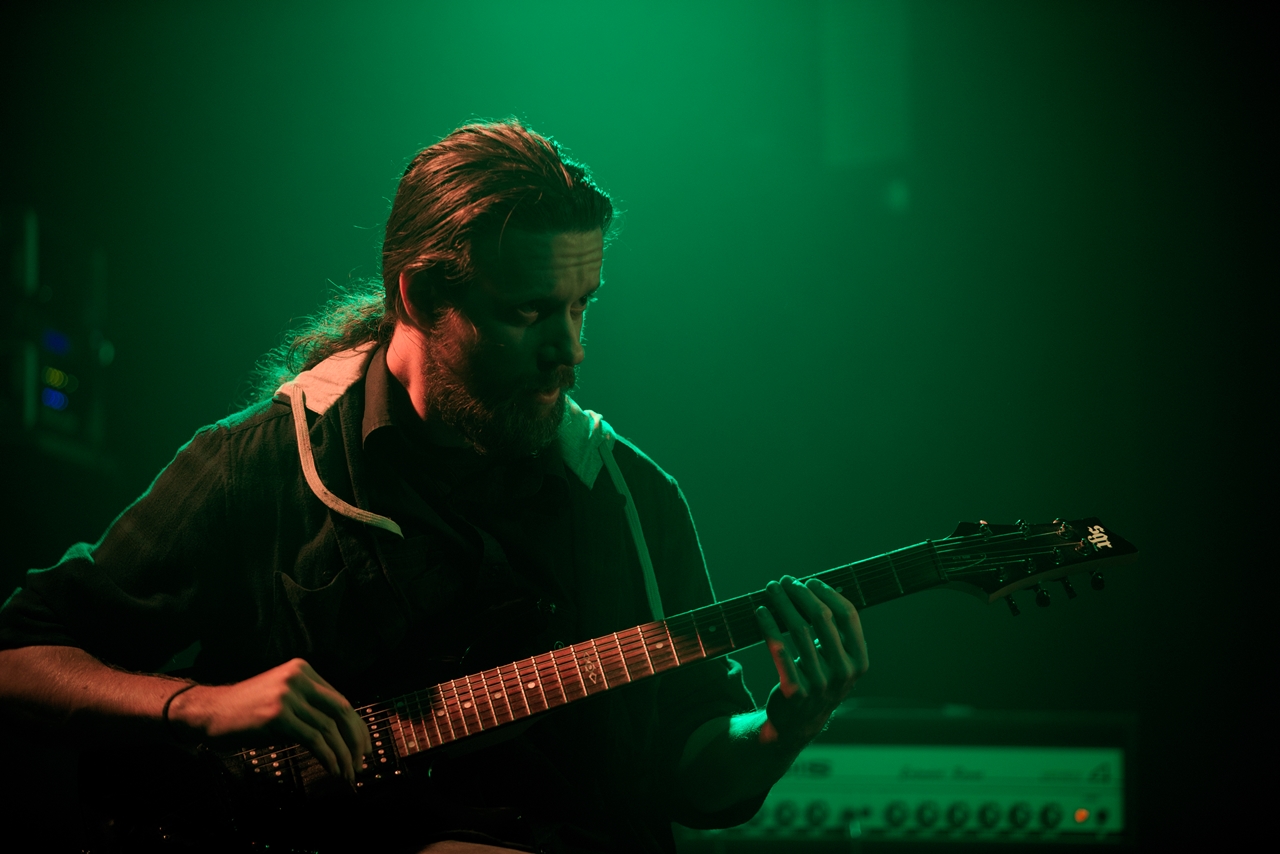 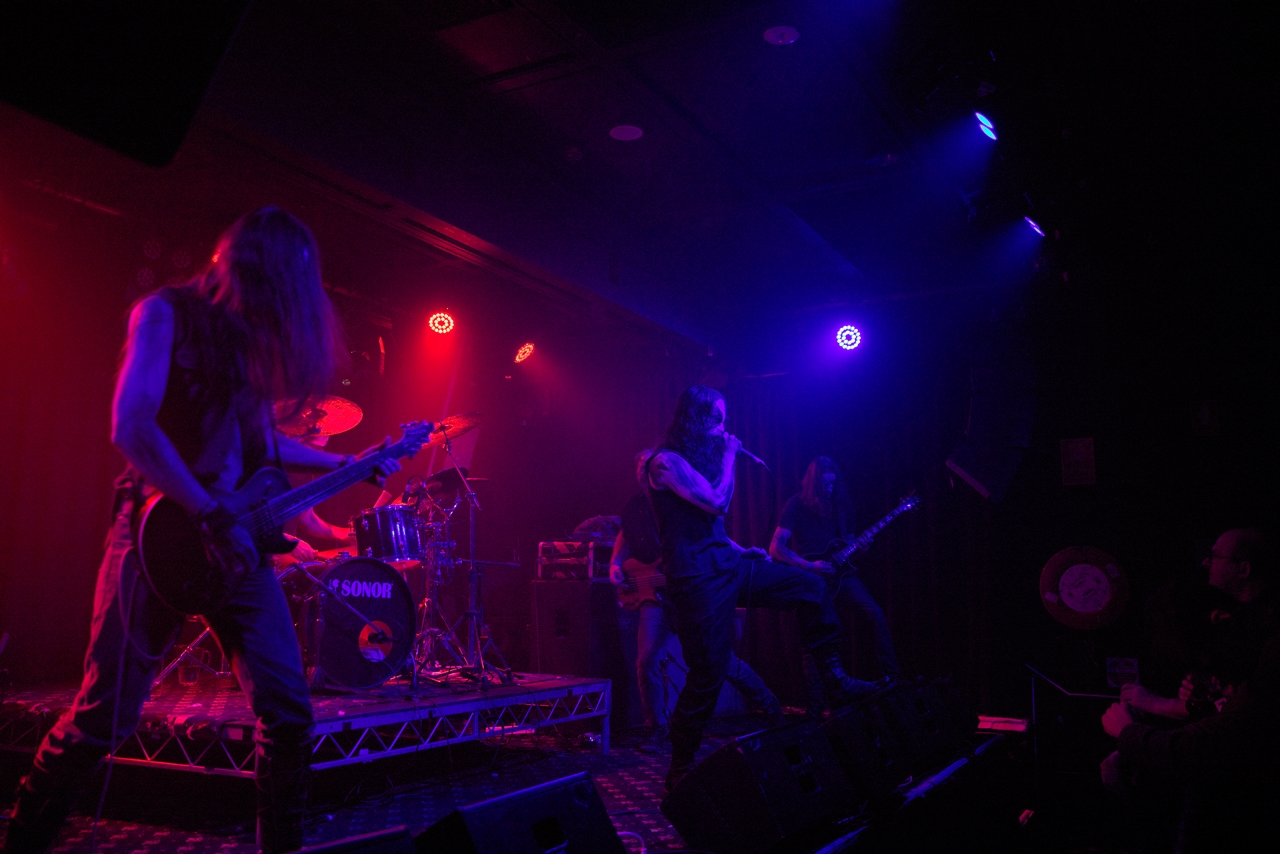 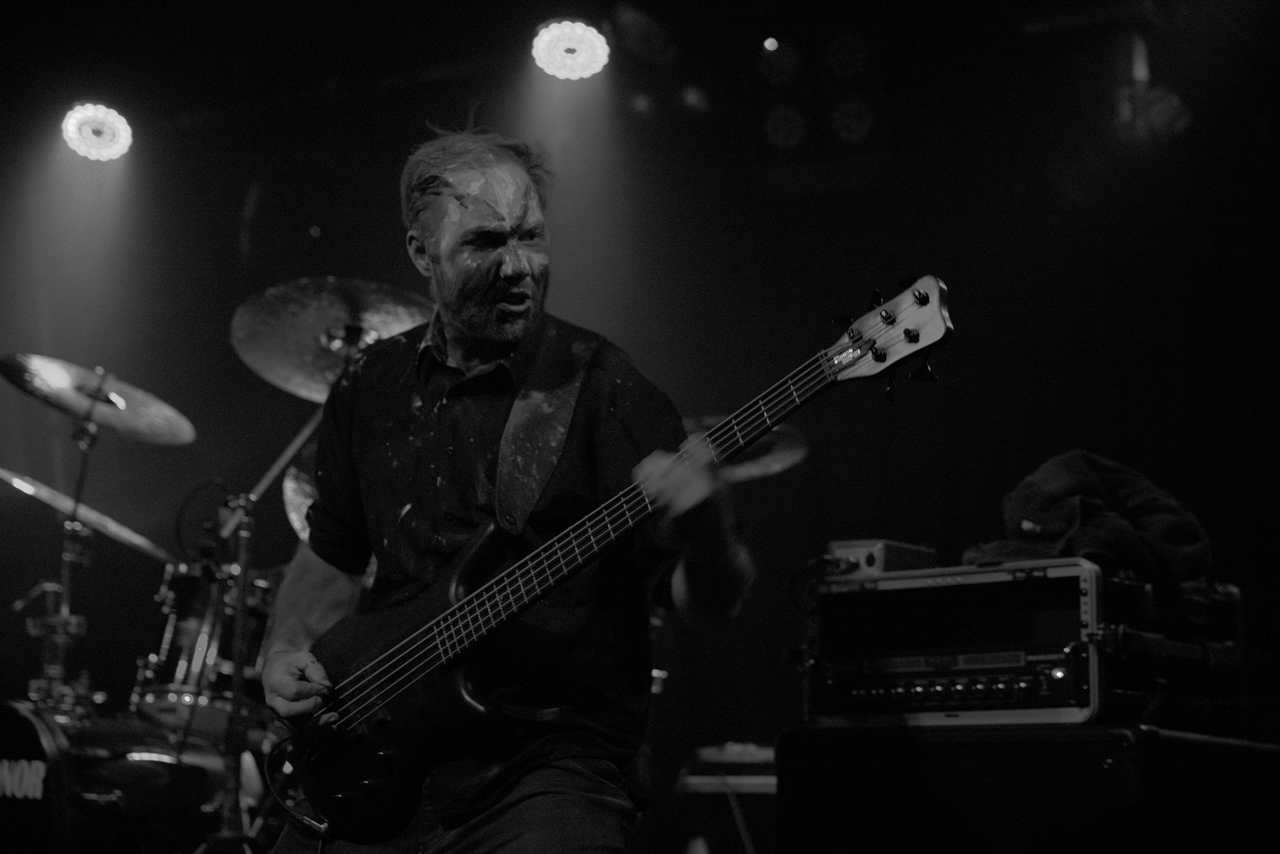 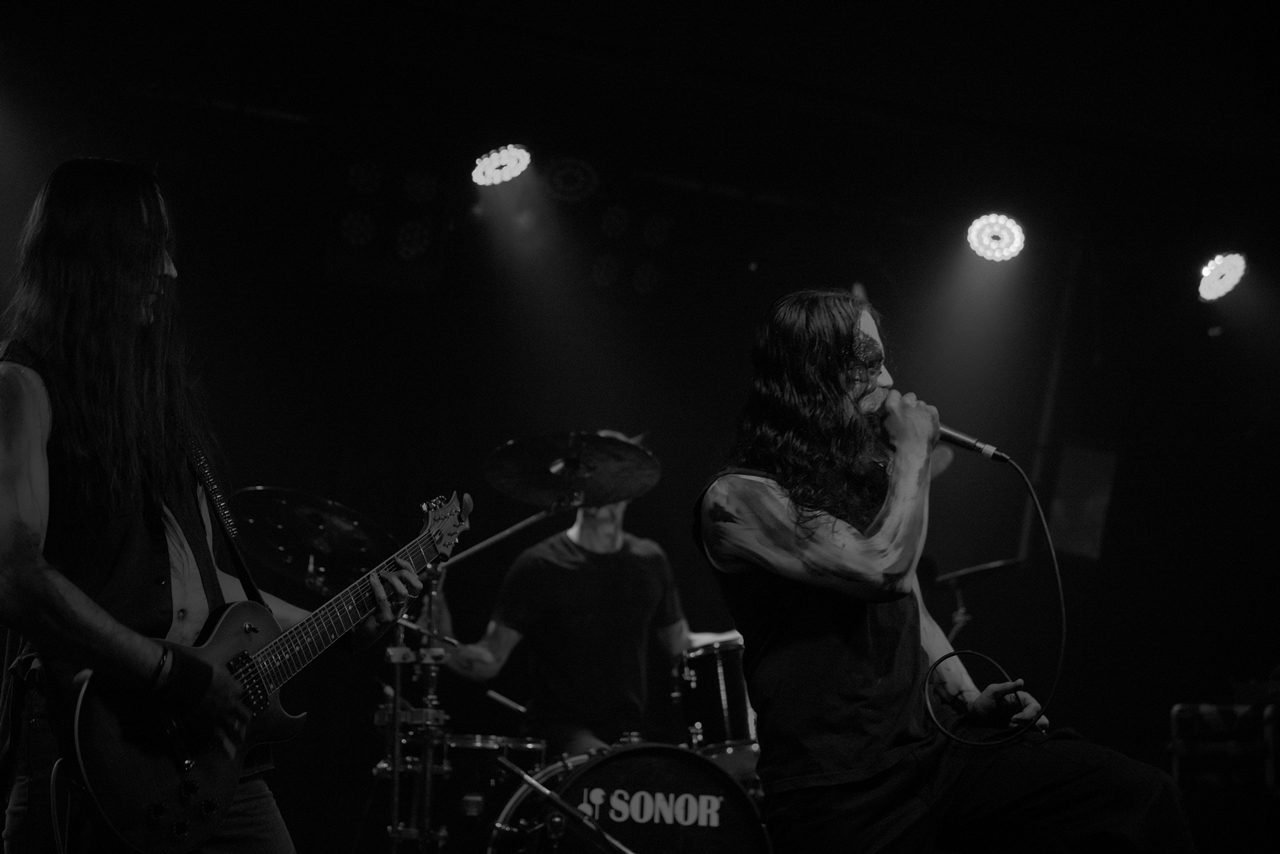 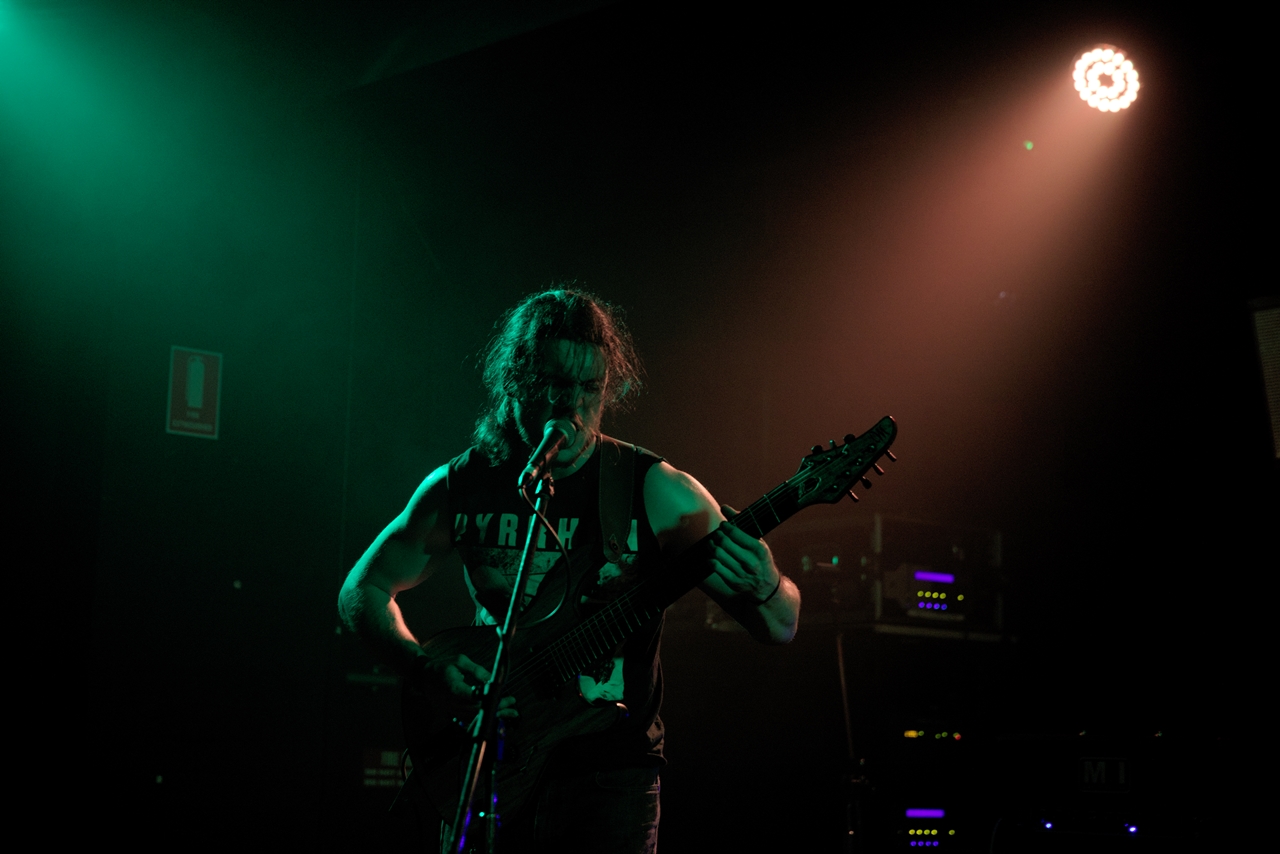 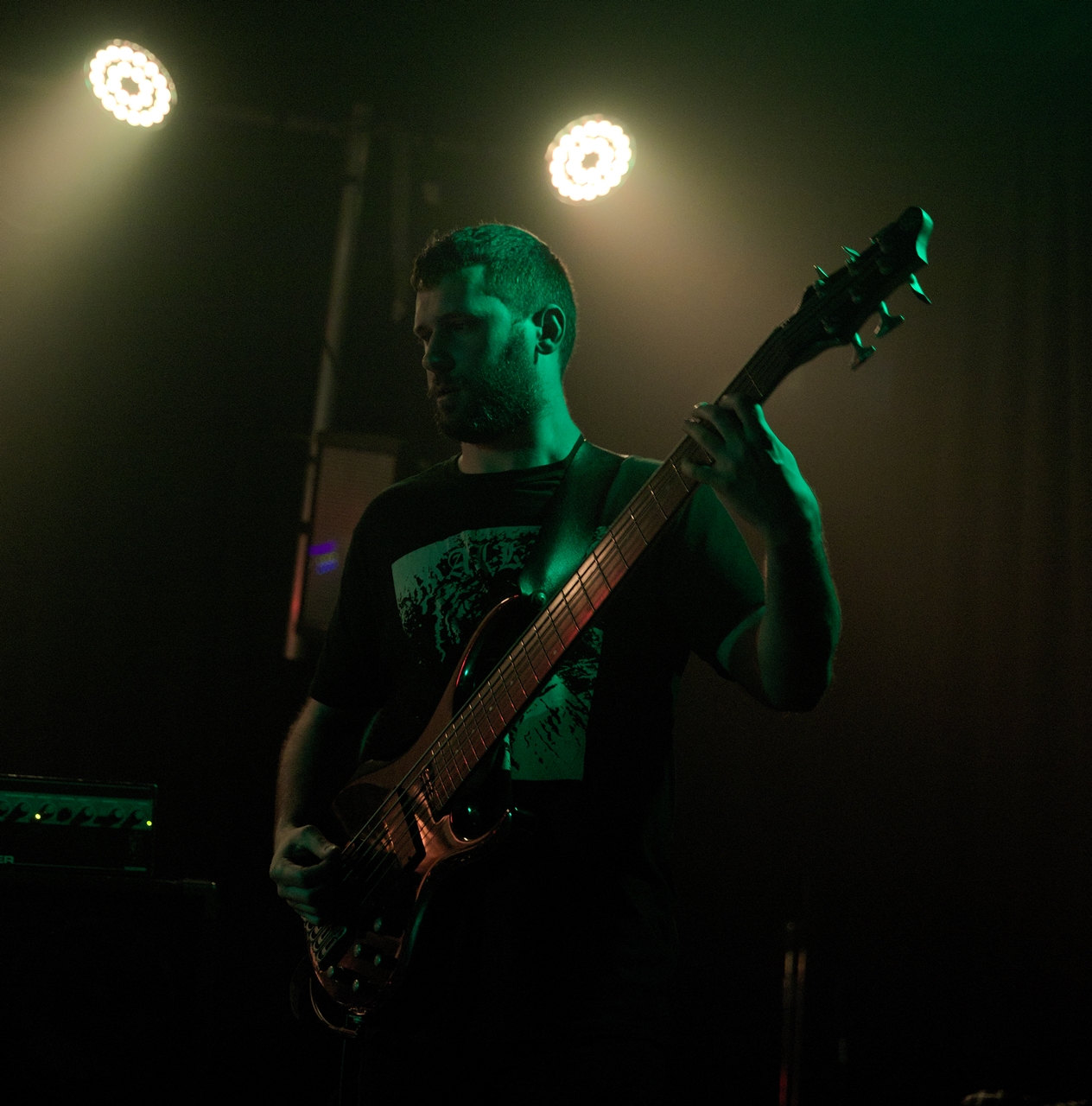 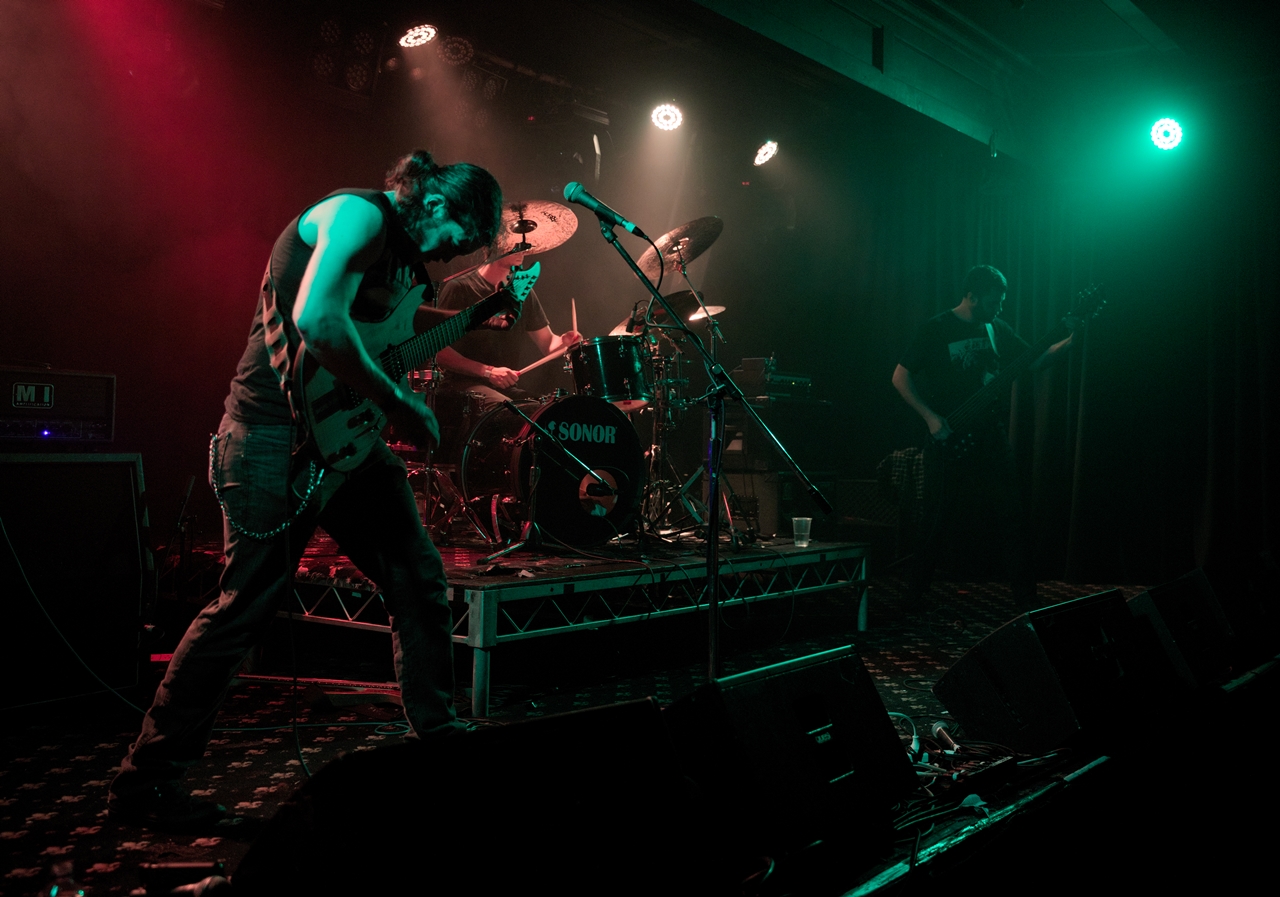 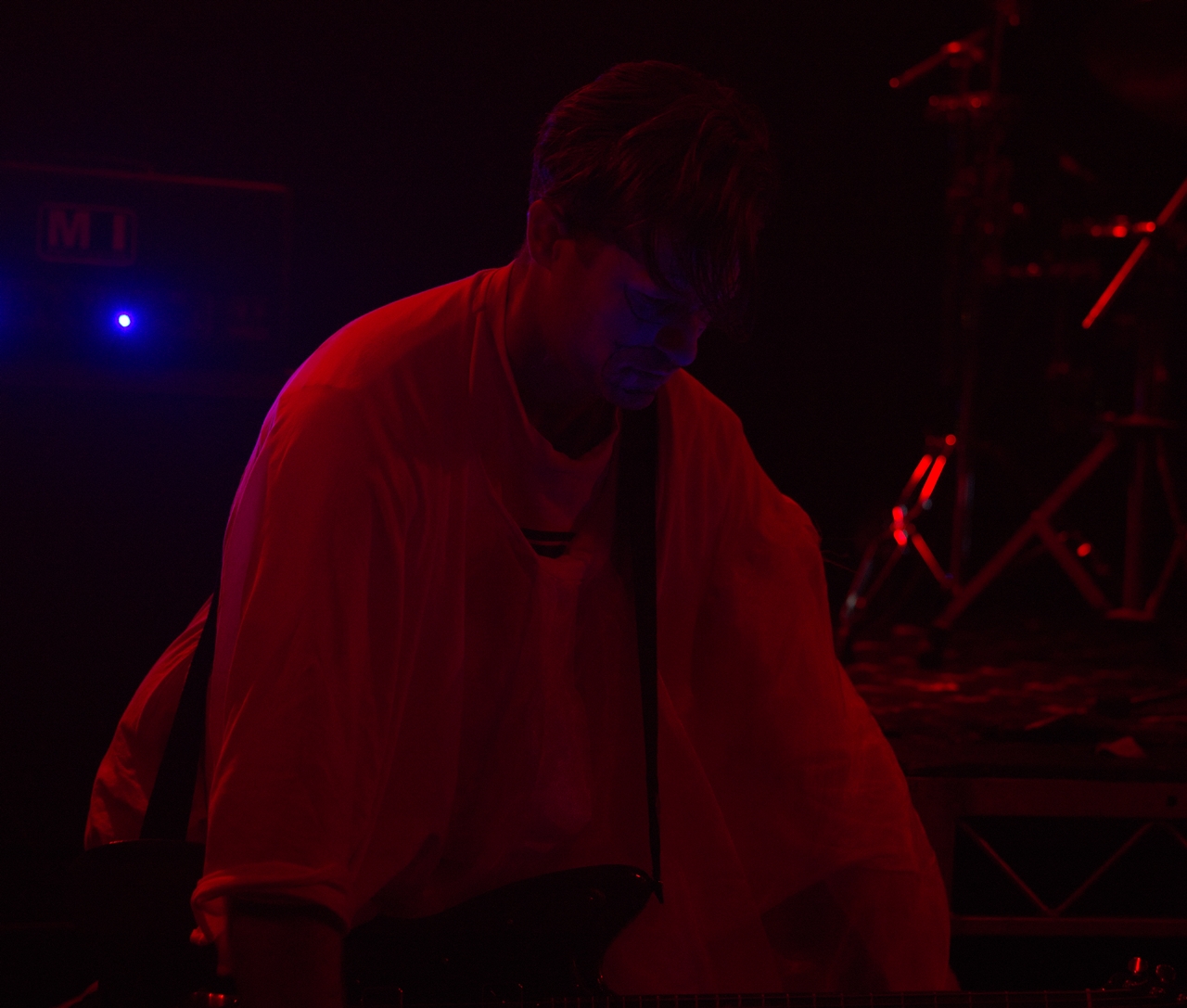 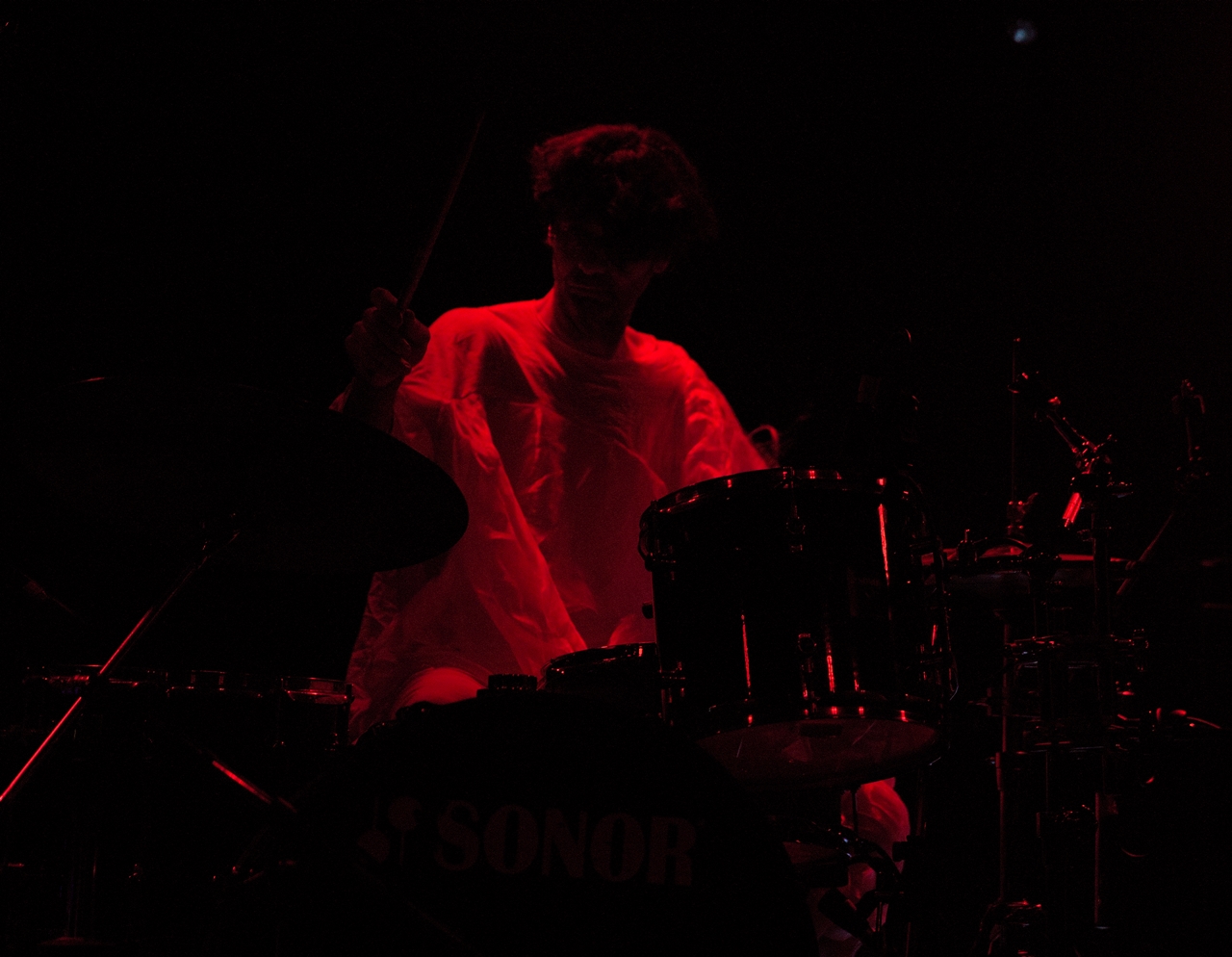 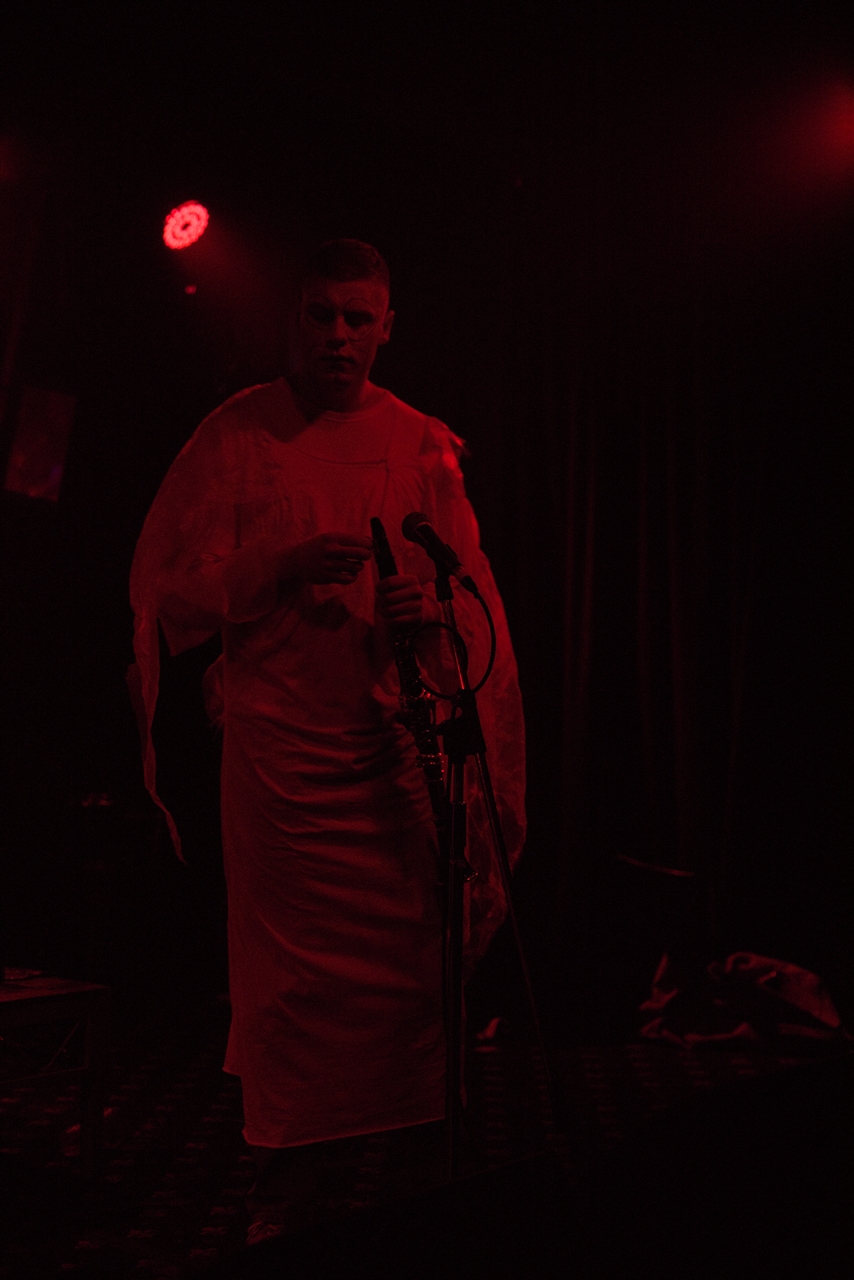 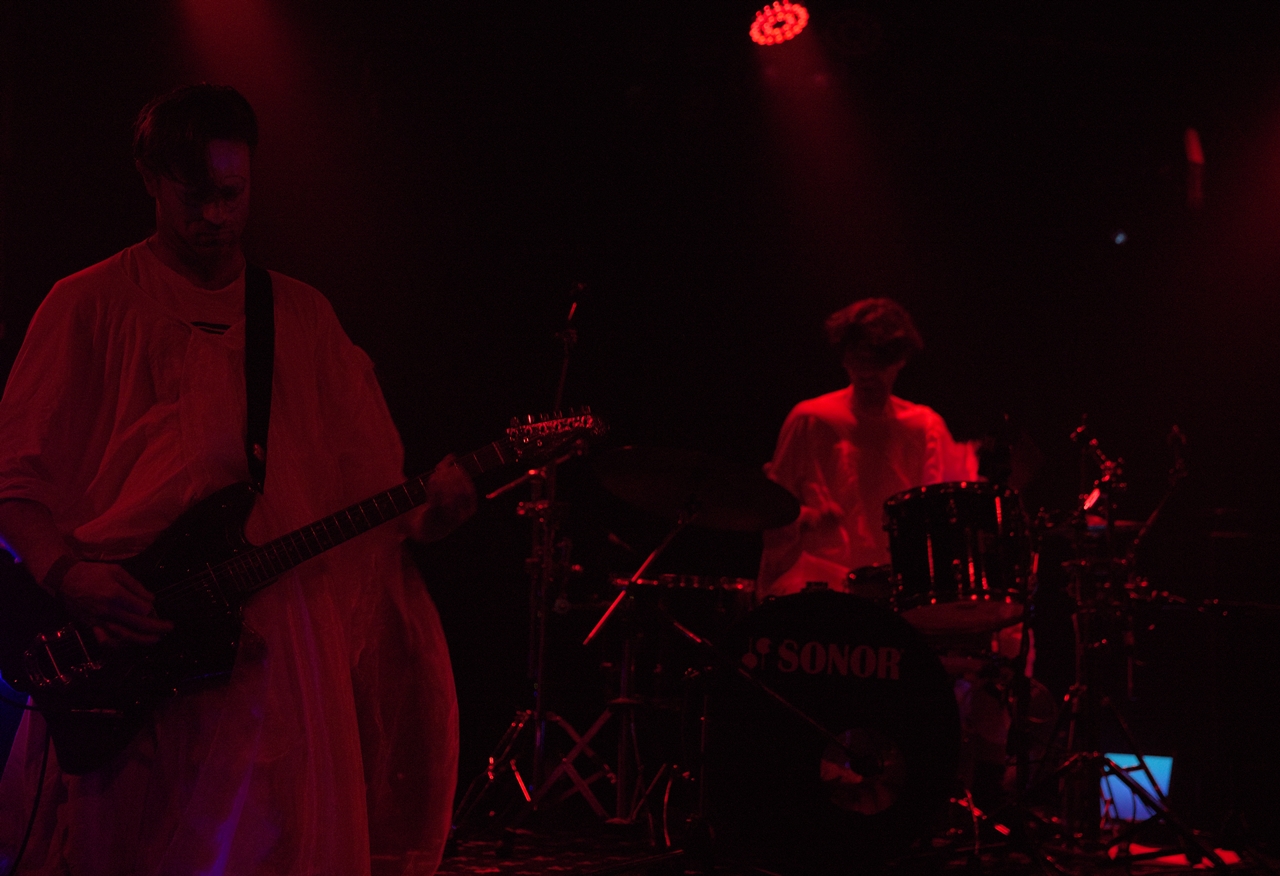 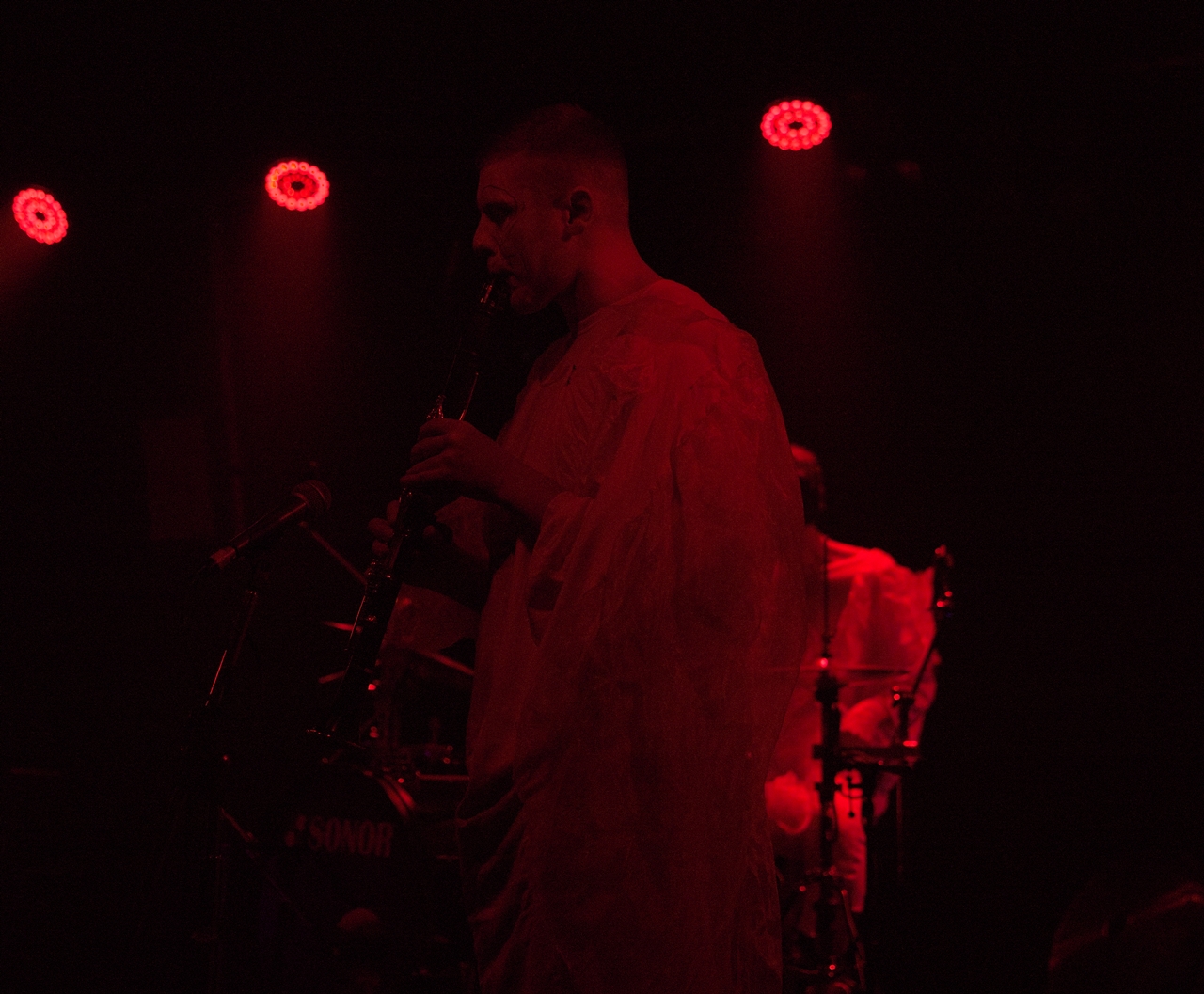 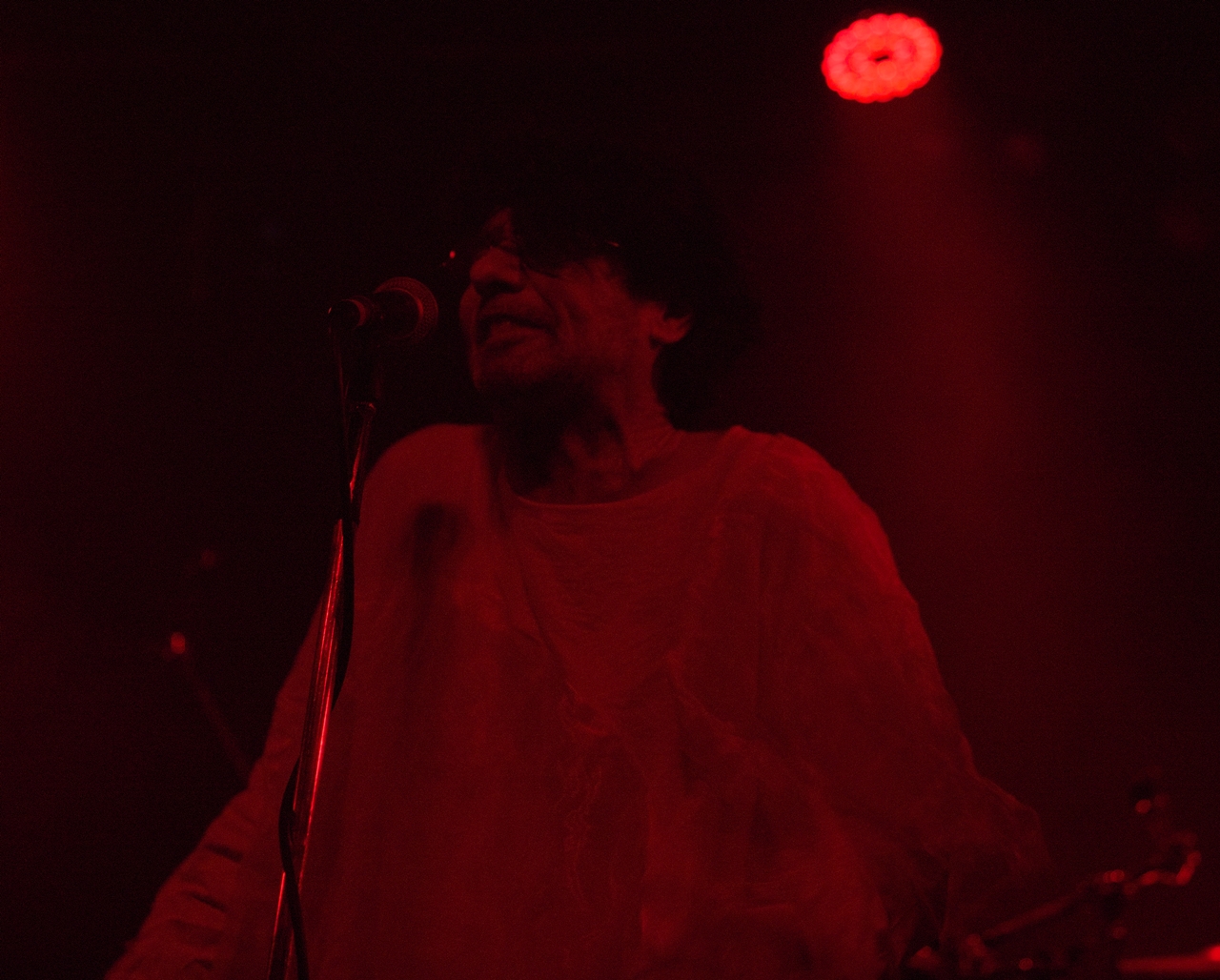 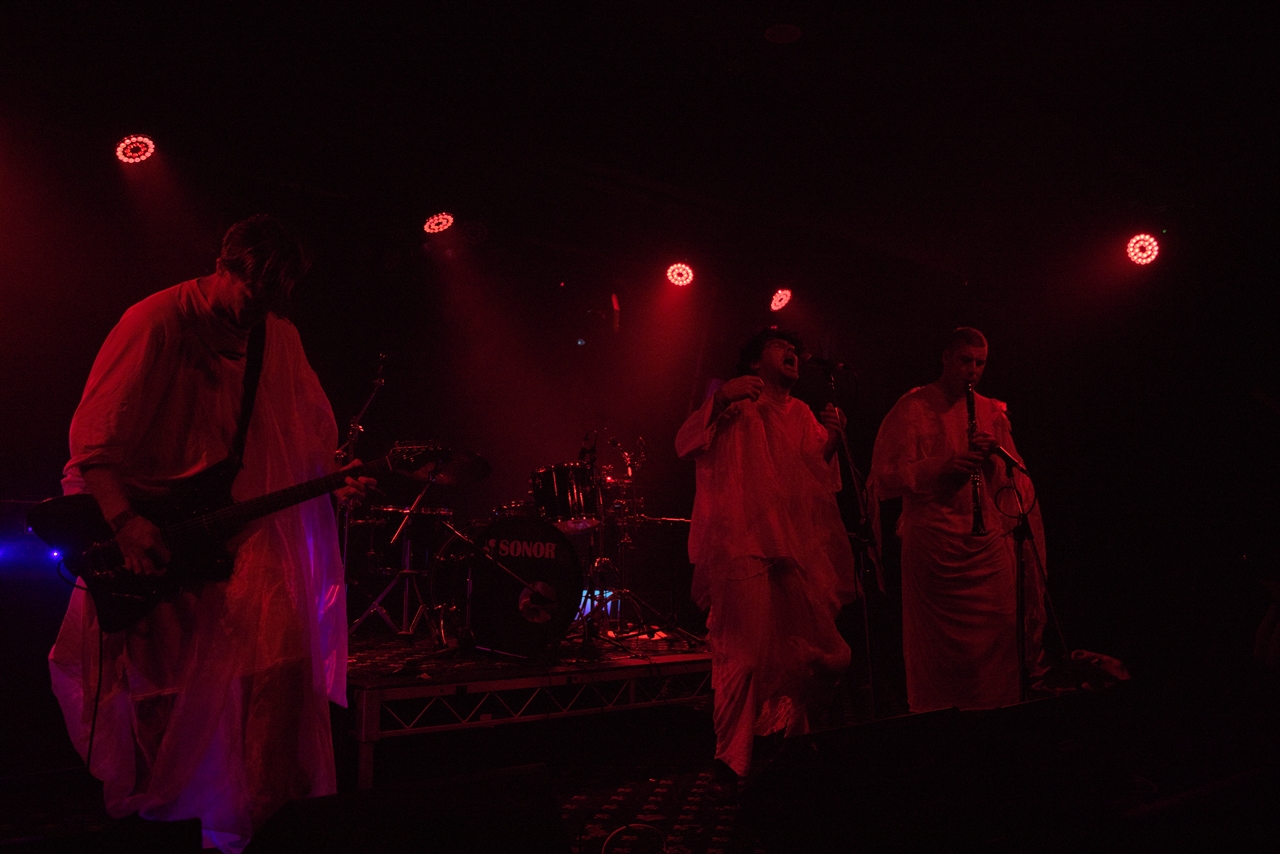 Negfest is a small-scale touring festival run by Art as Catharsis.
Negfest is based around showcasing heavier bands with experimental leanings.
Despite this, the experimental side is not the sole focus and there are a variety of acts on for each night of the festival.

Due to my arriving late, there are no photos of Golgothan Remains.