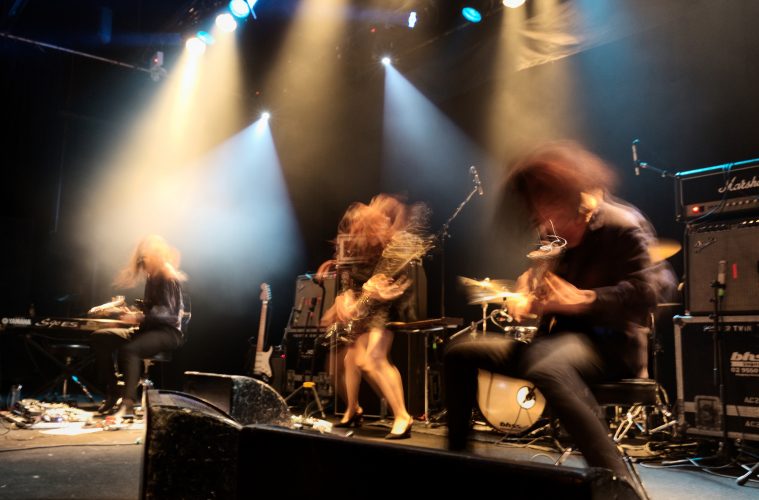 As far as I’m aware, it had been a few years since MONO last played in Australia, which is a bit of a shame as they’re an excellent live act. Still, getting to see them occasionally rather than not at all makes it feel special; at least, that’s what I think.

This show was my first time seeing MONO and to be honest it was good.

Jo Quail kicked off the gig in with songs built around creating loops to layer the sounds she’d make on her cello. Once there was a solid foundation she’d play over the loops, shifting the tone and expansiveness as necessary. At times the songs became quite intense, though never to a point of being overwhelming.

The pieces Jo Quail played felt a little like journeys. They stretched out without feeling their length and had a good balance and flow. She would build and take away whilst keeping the whole set wholly inviting.

Jo Quail’s performance was strong, though saying that feels like an understatement. Hopefully she comes back sooner rather than later as it was an excellent experience. 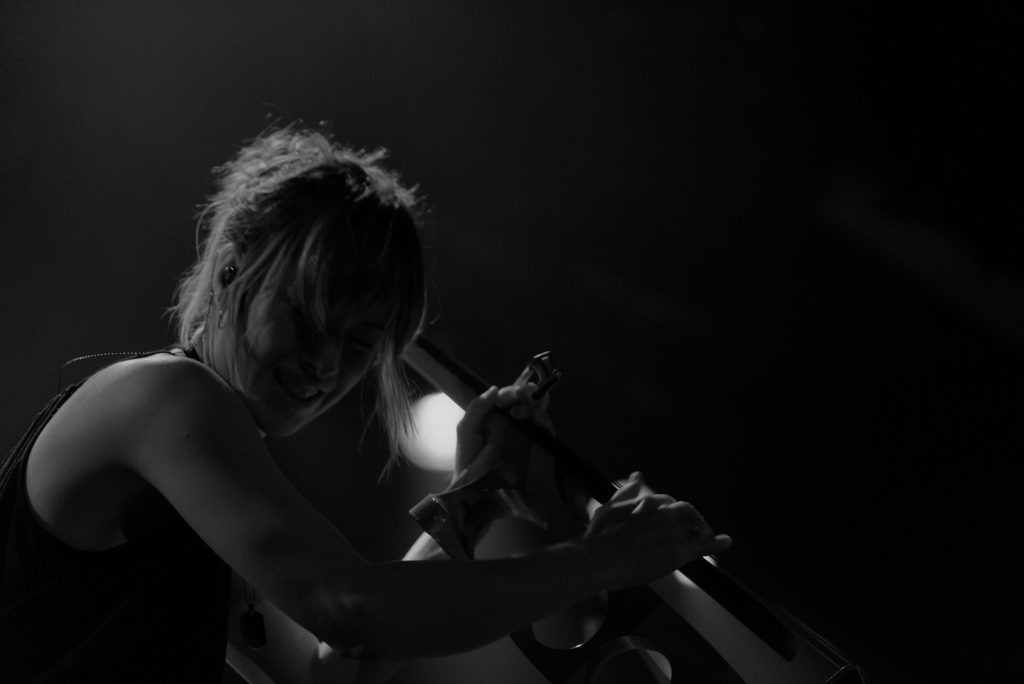 Next up was Sydney’s Meniscus whom I can’t help but feel should’ve been the first act. Their performance was lively and energetic and it was great to see them become more active as their songs peaked. The visuals, whilst perhaps a little too small for the performance made for a nice touch. However, overall it felt like something was missing from the performance. The set was interesting and the performance was good. All the rises and falls in their songs came at the right points and the songs felt quite dynamic, but everything kind of lightly washed over everything instead of really hitting home. That said, the audience was appreciative and Meniscus put in a good performance, so it was nice to have them on the bill. 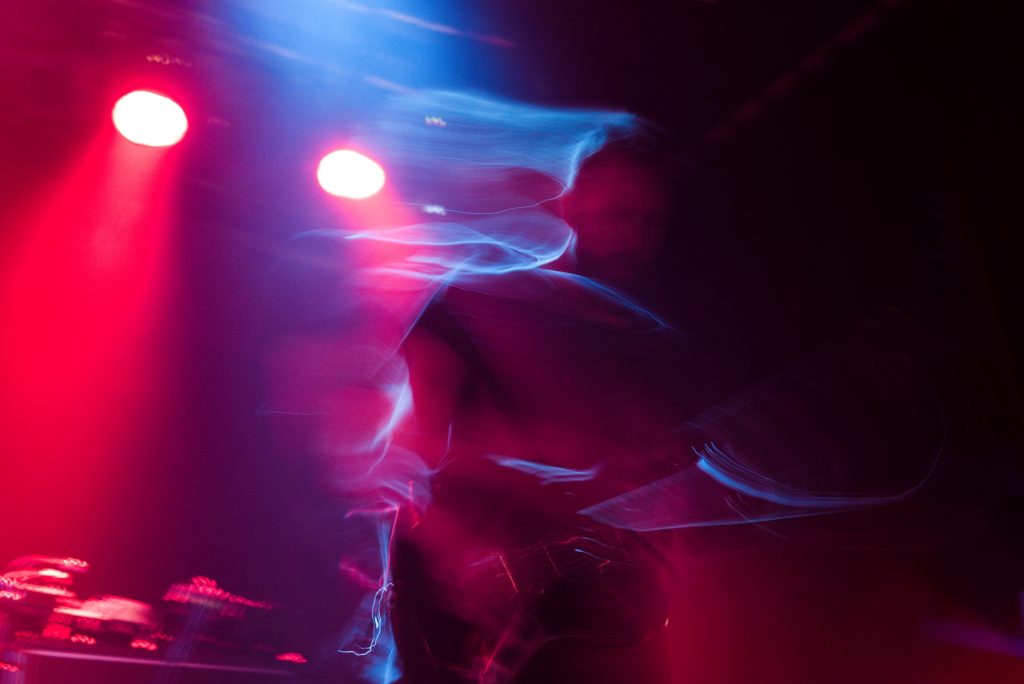 MONO were here in support of both Nowhere Now Here and their twentieth anniversary as a band. Whilst the set predominantly featured songs from Nowhere Now Here, it still felt like a celebration of the band’s career.

Once they took to the stage it was little time before MONO transitioned from “God Bless” to “After You Comes the Flood”. It sounded massive; much more so than on record which feels like an obvious thing to say, but this was a pretty big shift. When the song peaked, it was almost all-encompassing; MONO kept on building, seeming as though they wouldn’t stop. Eventually they let the sound crash over itself and let its mass spill forth even more so than before.

“Breathe”, a song more quiet and melancholic in comparison came next. It was a nice, gentle way to ease into what came after as it gave a bit of breathing space without dampening the set.

Essentially MONO opened in a highly dramatic way followed by a softer song, but that doesn’t say much as they’re a highly dynamic band. As the set moved on they let their softer sections breathe and relax; they played hard and energetically when moving to louder sections, bringing them forward as much as possible and increasing their impact. Whilst most of the band stayed seated, they still moved about when getting louder, almost as though the sounds they put forth caused them to instinctively react. 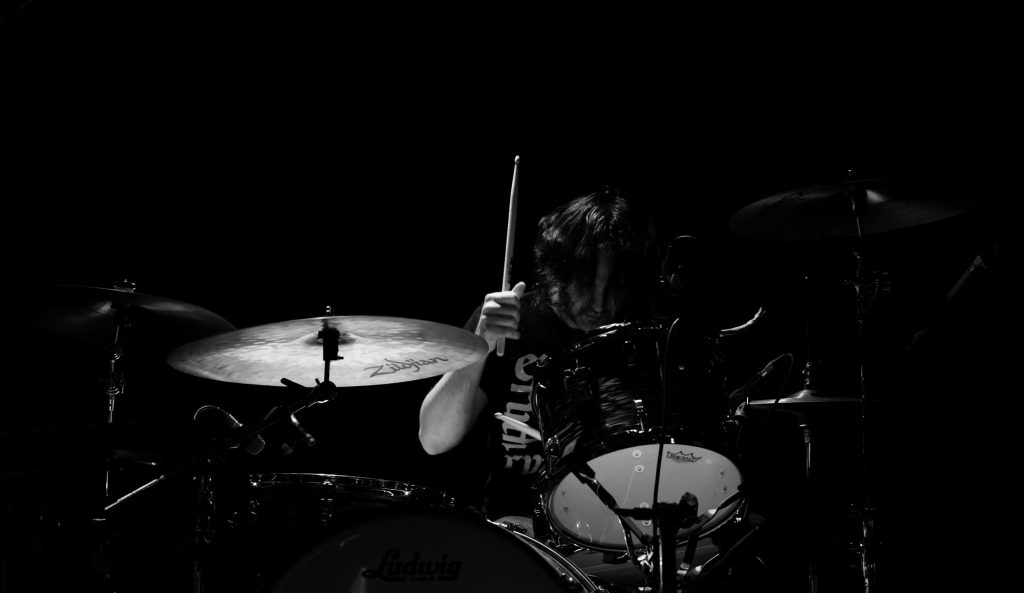 Last year I said that Nowhere Now Here is a bit bloated in parts. I still stand by that statement, but only when it comes to the album. In a live setting the songs didn’t feel as such. Maybe it had to do with MONO putting on a captivating performance that drew you in with ease. Maybe it was their ability to make each moment count. It might’ve been presence. Whatever it was, the songs from the album worked better live.

As far as a celebration of their career goes, maybe the set could’ve been more varied. Maybe. Whilst there was more new material than old, the selection gelled as much as the band themselves. They played as a cohesive unit, building off of each other and making sure that the songs fit together, and fit they did. It was a set that covered parts of MONO’s career whilst at the same time looking forward.

Probably the greatest thing about their performance, however, was how emotionally moving it was. It didn’t feel like MONO went for easy grab either; everything about what they were putting out felt genuinely touching.

Maybe it will be a while before they come back out, but hopefully it’s sooner rather than later. 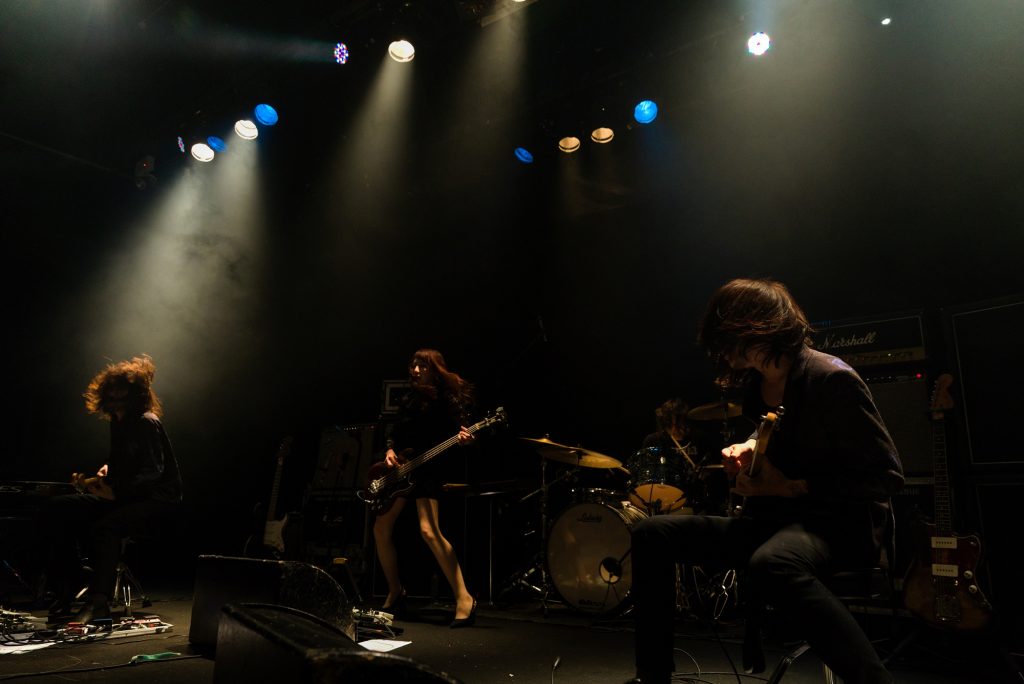