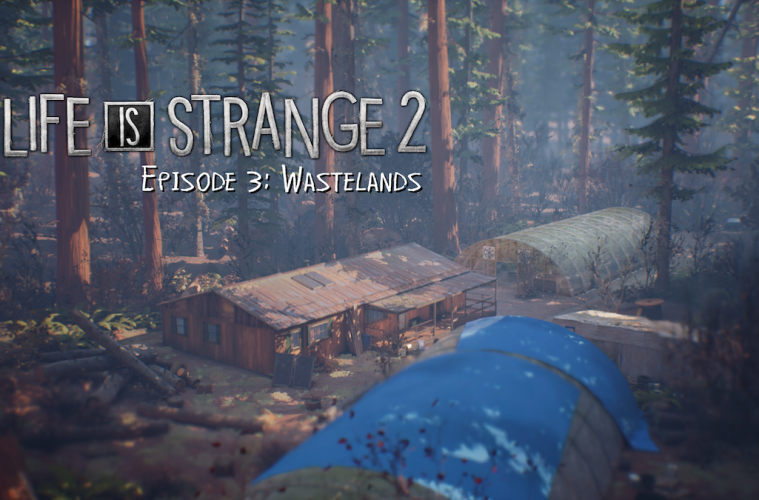 Note: This is part 3 of a 5-part review that will cover all 5 episodes of Life Is Strange 2. THIS REVIEW SERIES CONTAINS SPOILERS! Parts 1 & 2 here.

Is it wrong to abandon a young child alone in the woods? Society says yes.

Life Is Strange 2: Episode 3, however makes me question this seemingly obvious ethic. How? By making Daniel completely and utterly fucking INSUFFERABLE FROM START TO FINISH. OH MY GOD. SHUT UP DANIEL. JUST SHUT UP SHUT UP SHUT UP.

Ok. Now that’s out of my system (sort of), here’s what goes down in the next chapter of the ‘Wolf Brothers’ adventure…

The episode starts with a throwback the brother’s old life; a brutal reminder of the ease of normality. The throwback offers a glimpse of what it meant for Sean to be responsible for Daniel in the context of this old life. Sean’s annoyance seems superficial in light of where he now finds himself, as Daniel’s sole caregiver and provider.

After the nostalgia trip ends, we’re back in the present day. Teased at the end of Episode 2, the brothers are living and working at pot farm with a group of other young drifters. Sean is doing his best to fit in, be social, work hard, look after Daniel, keep him entertained. Daniel…..whines a lot and is completely ungrateful and acts horribly towards Sean, to the point where Sean seems to be tip toeing around his little brother.

It’s not just that Daniel is whiny and seems to have no real grip on his currently reality. The kid is acting like a damn edgelord about his powers. Using them to show off, make Sean appear foolish and to frighten him. Maybe Daniel is simply behaving a cheeky kid with super powers would behave, but his focus on upsetting Sean feels disturbing.

As has been the case with all LiS2 episodes so far, Wastelands focuses on the story and driving the narrative through Sean’s choices. Daniel’s power, which is the only real ‘gameplay’ mechanism is again completely underutilised and more or less irrelevant to anything aside from the story line. It honestly seems such a shame to have this ability sitting in the back ground when it could so easily fit with problem solving and puzzle-like tasks. The power seems to only exist to drive the story, which is fine, but a bit of a waste.

The choices Sean makes in Wastelands determine his place in the camp community and the strength of his relationships through choices to contribute (or not) to camp chores, hang out and work hard at the farm. He gets a chance to pursue romantic relationships with either Cassidy or Finn (I went a different way in each of my playthroughs, preferred Cassidy). These choices also, unfortunately, determine how Daniel responds to Sean, which pretty much results in doing anything aside from what Daniel wants negatively impacts the relationship. Sean can’t even hang out with the crew without copping grief. Noooooo, he has to go to bed when Daniel goes to bed or else he’ll get the shits. Like…dude…. you’re NINE YEARS OLD. Shut up and go to bed, let your big brother get stoned in peace. FUCK! 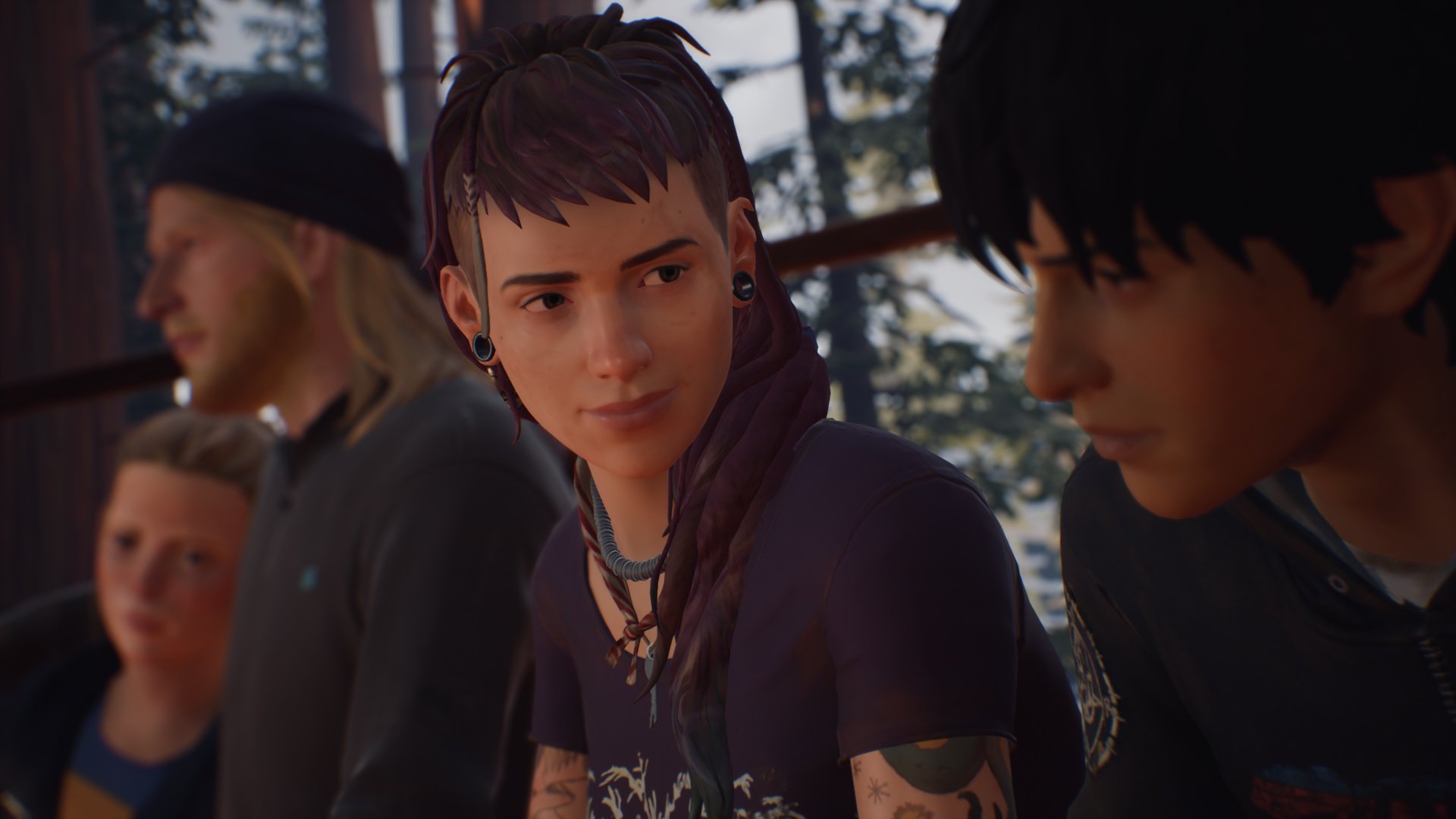 SO! The boys work on the pot farm, they hang out with the crew, things are actually quite nice! And after a lot of hard work under the watchful eye of boss man Merril and his puffy henchman Big Joe, it’s finally pay day! And with this pay day the brothers should have enough coin in the kitty to get back on the road and continue towards their goal. Great! Awesome! Stoked!

Yeah, until Daniel fucks it. How? Oh you know, just by being a silly little brat. Not following instructions. Being disrespectful. All he had to do was wait outside until Sean had gotten paid. Couldn’t do it. Had to be a twat. And now? Nobody gets paid. THANKS DANIEL.

Finn and Sean ultimately decide to take what they’re owed from Merril by breaking into his house and using Daniel’s powers to open the safe containing all the cash. Although different choices affecting how clean the break and enter is, the final outcome is always the same; The boys are caught and threatened, Daniel’s power goes nuts and he more or less blows up Merrill’s house!

That’s where the episode ends; in the destruction of the explosion. Sean passes out, one eye clearly severely damaged (there’s a piece of glass IN HIS EYE. Noooooooooooo) and…

…Daniel is GONE. Honestly though, I’m kinda fine with that.

And that’s where Wastelands leaves us.

In spite of how endlessly annoyed by Daniel I was, I enjoyed this episode, Sean had some great moments. As mentioned earlier, I really wish Daniel’s powers were more involved in the gameplay, or at least more consequential when they play a role in the story. There were some hints of this in the first episode, would love to see a return in Ep 4! Fingers crossed.