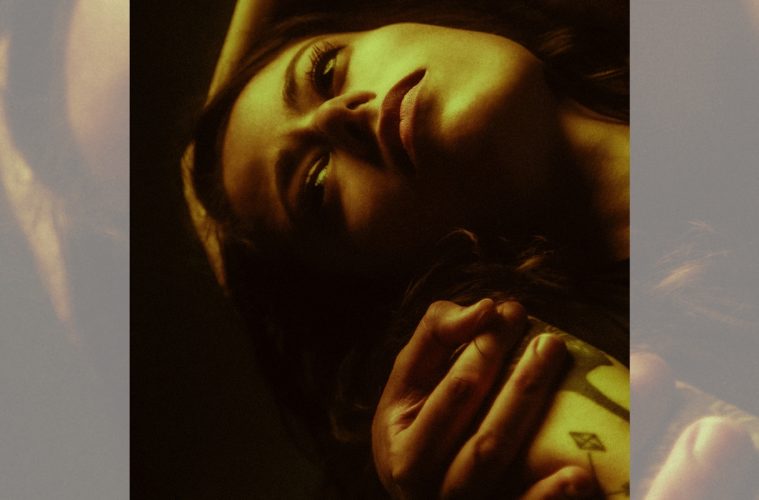 What sounds like a violin droning in opens “Know What It’s Like”. Once the vocals come in it does indeed reveal itself as violin. There’s a sort of dark, roomy atmosphere that carries a sense of emotional heaviness.

A beat does of eventually commences a slow, steady movement. Vocals continue, there’s a rise and a fall, all that kind of stuff. As does the beat, so do other instruments and now “Know What It’s Like” gains more shape and form. Really simple, precise piano, more strings underscoring the entire thing; it’s dramatically weighty.

A clap joins the regular rhythm, the strings dance rise up as though holding a sense of worry aloft. The beat gets stronger and we return to the verse. Vocally this sounds like a shaking of the head at the state of things; There was a whole but rather than try to keep things as such, something shattered.

A note held in the voice begets a pause in everything else sans the beat. Suddenly shifting gears to something feeling more fragile and heart-bearing. The strings move toward a sense of cradling; There remains a sense of the heavy, but here there is an attempt to reconcile and connect.

On “Know What It’s Like” you’ve got something appropriately dramatic. Kat Hunter’s voice carries the weight of the song well and keeps things coming forward in a way that lends the lyrics more of a grip whilst keeping intensity more subtle. There’s a clarity that sinks in and welcomes you rather than hits you.

As such, despite song’s dramatic nature, it doesn’t go overboard. “Know What It’s Like” is heavy; it takes a “slow”, precise approach, keeps its atmosphere weighted down, but it doesn’t push as hard as it could. It was a good choice as it means that the message and song overall doesn’t come with unnecessary baggage.

It’s nice to hear more stuff from this project; “Know What It’s Like” is a song dire in feel, but there’s a welcoming beauty in it. There’s a strong sense of relation calling for connection that helps to complete what is a deft and touching song.