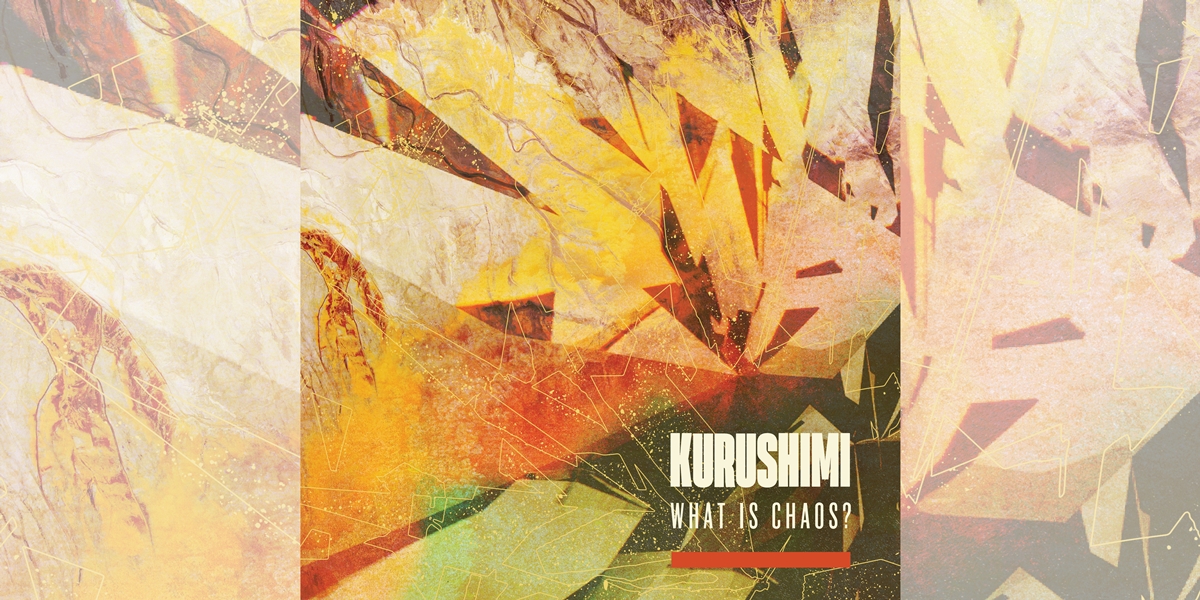 Kurushimi: What is Chaos? Review

What is Chaos? sees focus shift somewhat from live improvisation to something that is more produced. The live performance is still at the heart of many songs but there’s much more editing and addition outside of the initial performances.

Furthermore, there’s more playing around with styles. In a sense this makes What is Chaos? less linear. However, there’s also less consistency.

There are a few sudden shifts between some songs that make for a jarring experience. Whilst thematically it is chaotic, in places the record is tonally uneven. Rather than feeling natural, the transition between a jazz song, dub song and a sudden burst of grindcore ends up feeling forced.

Speaking of which, there’s four very brief frenetic songs scattered throughout the record; three of which feature vocal sounds that are mostly at odds with those songs. Aside from the last one, the brief songs are ill-fitting for what they’re between as they forcibly jerk the listener around. Again, it makes sense from a thematic standpoint but it also makes the record feel messy and uneven.

A lot of attention went into how sounds work with each other. The keys, guitar and sax help to give “A Smile, A Wish” a strong sense of its own identity. The use of drone on tracks such as “What is Chaos?” and “Yuruyaka na shi no ma no kanbi naru mezame” carry an undercurrent of menace that doesn’t supercede everything else. Even when going for something nonstandard, the percussion will still be moving in a way that makes sense to a song.

The way that Kurushimi move and progress through songs is still a delight. They do a good job of expressing forms of both dissonance and harmony through improvisation whilst sounding really tight. The members feed off of each other really well, so when given the opportunity to push outward, it’s of no surprise of their ease in making various sections work.

Whilst the tone is uneven at times, the biggest issue with What is Chaos? is that whilst at times it is subtle, the editing can be too obvious. Some of the chaos, as well as some softer sections end up feeling forced. With that being said, it would have been foolish to follow up Kurushimi and The Return Series with more of the same, so in a sense What is Chaos? is a triumphant record. It explores the idea of chaos in interesting ways and it gives an idea of how Kurushimi could function as a studio entity. However, instead of going the whole hog the group as an improvisational unit is kept at the center of most of the songs.

When What is Chaos? allows more of the improvisational side to come through, Kurushimi sound absolutely amazing. However, there are still plenty of decent moments in sections with heavier editing.

What is Chaos? can be heard here.