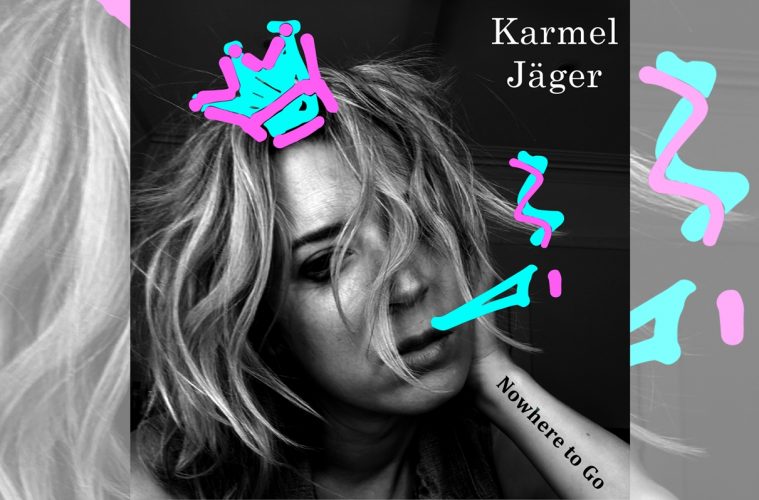 Something sounding like a dusty record kicks “Nowhere to Go” off. Cut piano shortly follows. Beats build. A relaxed atmosphere comes forward. There’s a sense of the nostalgic through muted sounds.

Smooth, rich vocals enter the proceeding. They build on the foundation by staying soft, yet sturdy. The words come crisp and clear. There’s little room for mishearing. It’s all within a strict range; there’s no soaring or jumping all over the place. Near the end somewhere in the background the voice does rise, but it still sounds as relaxed as what came before.

The vocals pull back as the percussion takes over and holds focus. A few of the other sounds also drop away and the percussion strikes out. This is louder than what came before. It’s as structured and laid-back as it is energetic. There’s some playing around with it, almost as though it is slightly reshaping itself as it goes on. Something that sounds like a saxophone finds its way in and plays in the background. It’s not long before everything comes back, but the percussion stays quite central to most of what remains.

The end arrives as the percussion finishes. Vocals loop, the dusty record sound becomes clear and a secondary piano sound plays slightly spaciously over the first. There’s a final note and the song ends.

“Nowhere to Go” is quite a linear song. Other than the percussive bridge, it doesn’t shift from its base melody; it just starts, then heads on home. However, it doesn’t feel overly repetitive (likely) due to how brief it feels. There’s just enough of everything to have it sound fully-formed and it gets out before it wears out its welcome.

Giving percussion such a heavy focus was an interesting move as it almost seems to jump out from the rest of the song. In a sense it pushes away from the sense of nostalgia and toward something a bit more “present” whilst remaining of the same world of what’s around it, so to speak. It’s almost as if “Nowhere to Go” is about longing for something previously available and the percussion brings whatever that thing is into the song, if only for a brief period. Whether that is the case or not, the percussion is a pleasing addition to a small and rather cosy song.