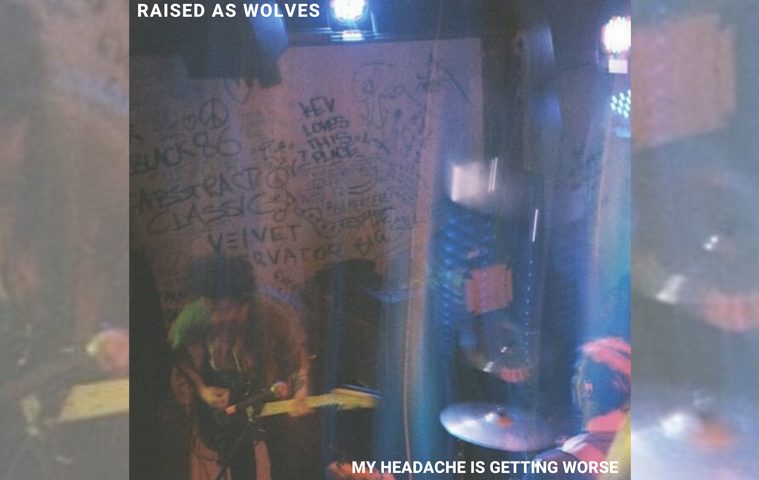 New South Wales indie punk act Raised as Wolves have just released their new single, “My Headache is Getting Worse” that has been gaining steady traction around Australia with play on Triple J and addition to a bunch of killer Spotify playlists .

The track continues the steady climb for the band with each new track more impressive than the last. We caught up with Brad Colley to get an insight into the music and what is coming up for Raised as Wolves.

Hey Brad, can you tell me about the new track and the writing process you employed on this one?

I started writing this one a while ago, the riff actually came about the day Royal Headache broke up. I was playing around with jangly chord ideas and this one stuck. As far as the writing process, there isn’t really much of a formula, but I was definitely vibing that Fender clean punk guitar sound so I guess that was driving it, and I really wanted it to have a big chorus so I think we got that part right.

How does it fit with the rest of your work?  Do you see it as a progression of your sound?

Yeah I think so, it’s definitely the result of trying a bit less to fit it into a certain style and just writing what we thought was best for the song, which I think is something most bands get better at as they go along.

Can you tell me a bit about the recording/mixing process for this one?

We recorded this one in December last year with Thomas Sigal at Defwolf Studios. We did it mostly live and overdubbed second guitar parts and vocals. The space at Def Wolf is great and Dan (Daniel Antix, Owner) has a really great collection of guitars and amps. Then Greg from Press Club did the final mix. Was really good to have a few different sets of ears involved this time.

You guys are based in both Wollongong and Sydney can you tell me what is the current scene like (pre-isolation) in Wollongong/Sydney with the closure of Rad  in the Gong and the lockout laws in Sydney?

There was definitely a hole for in the Gong scene after Rad went. We played the last ever show there which was something special. But Yours and Owls has been a game changer over the last few years in Wollongong so there has always been stages to play on and people at the shows. Lalala’s is their new venue in town, which has filled that hole left by Rad I guess, but with better production and a bigger room – it’s fucking sick.

Sydney is not as bad as people like to say it is. I think there is a lot of good venues in Sydney and a lot of good bands. Things seem to be looking up as well, with the lockout laws being relaxed and there seems to be a focus back to pubs and small venues which I think is good for everyone.

How are you keeping busy in isolation?  Any tips?  Do you think this period is good or bad for creativity?

I think this period could be great for a lot of peoples creativity, but I also don’t think anyone should feel bad if they’re not being as prolific as they would like right now. I think it is a good time to take a step back from everything and just consider where we all at in life. We obviously had a lot lined up for the next couple of months, and it sucks not to be playing shows, but in the long run I think there will be a lot of good to come from this time. 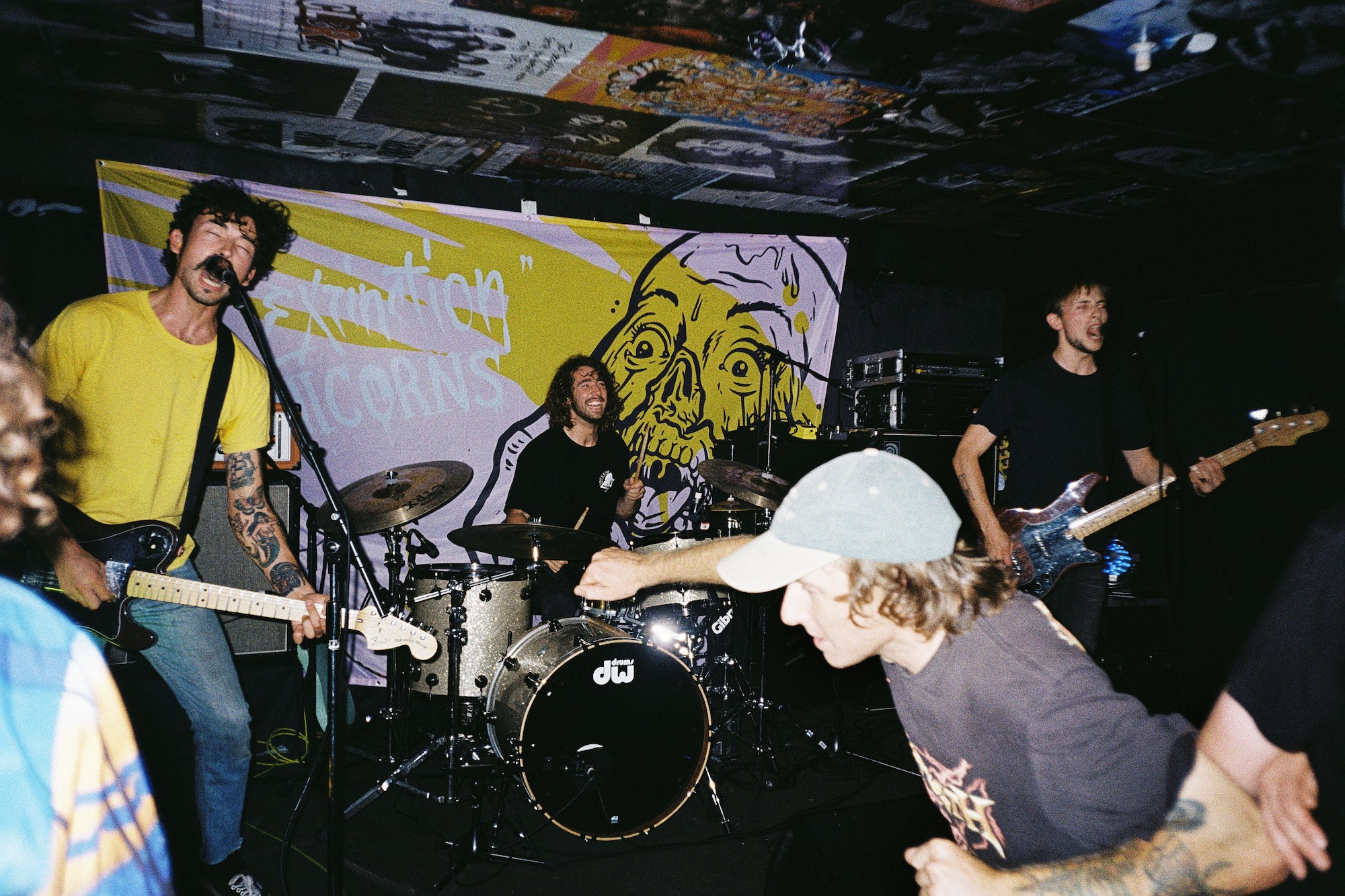 What are you listening to at the moment?  Anything that is influencing the Raised as Wolves sound currently?

We’re all listening to a lot of Aussie indie and punk. Press Club, Waax, Bad Dreems, Dear Seattle… I think we are definitely influenced by these bands, but I don’t know if it sounds like it? Does that make sense? Maybe it’s not for us to decide who we sound like!

What is to come from Raised as Wolves I understand you are sitting on some more new material?

We have been recording over the last few months, which has obviously been paused for now, but we can’t wait to get out everything else we’ve been working on. It has all come from the same few months of writing and I think it really fits together nicely and sums up this recent period of time as a band. 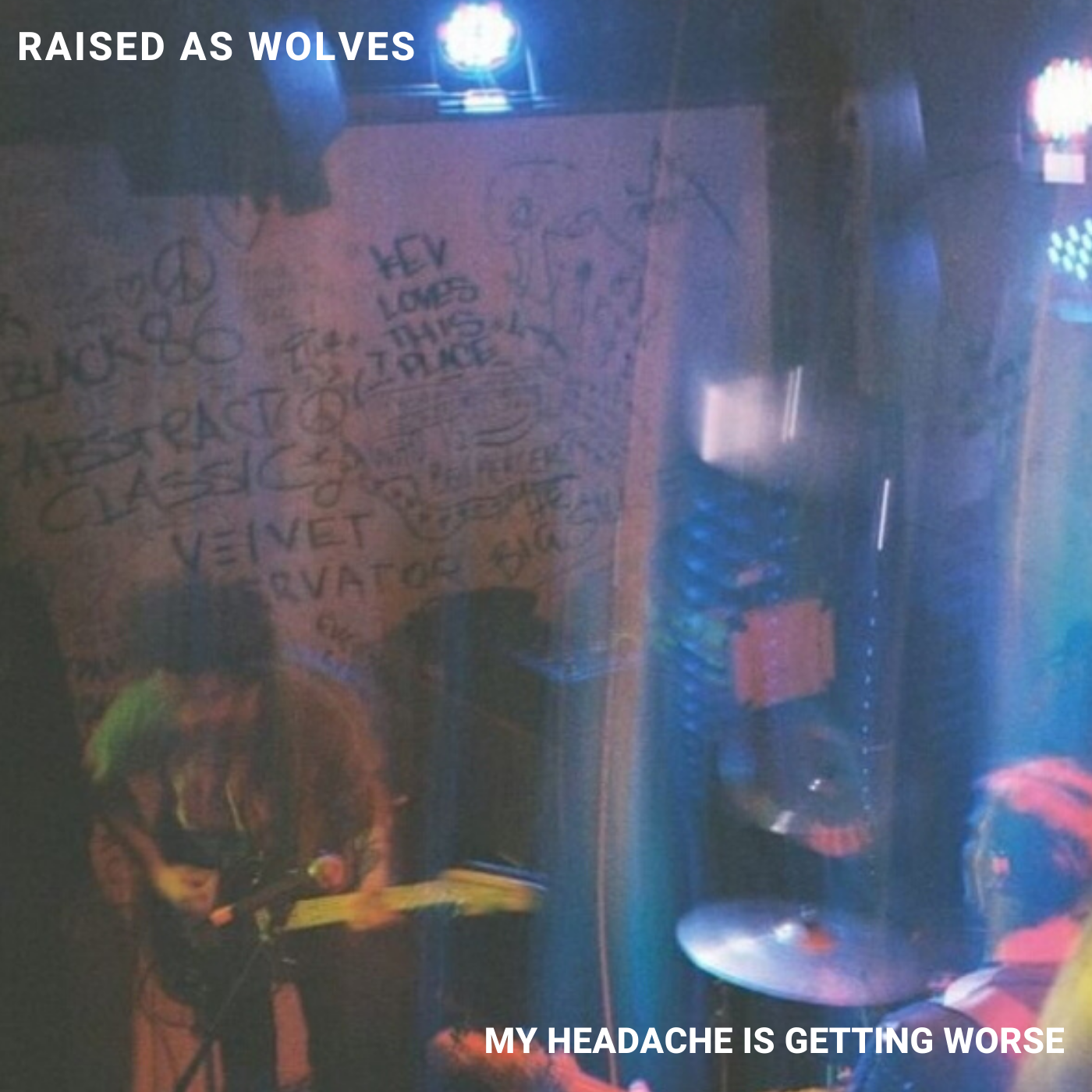