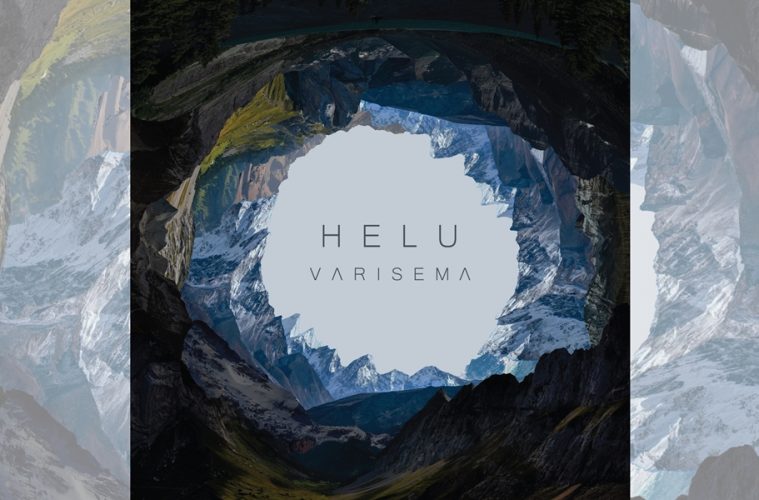 You could also call “Varisema” “Universe” as there’s so much space in the song that it’s easy to become lost in its sound.

The song’s builds are gradual and climactic, but never to the point of declaring finality until the closing minutes. Due to the space afforded, as well as the song’s length, the builds contrast well with the softer sections, which hold more percussive focus. It leads to a more rhythmic feel.

Outside of that, the bass and guitar weave in and around the percussion nicely. The bass holds steady along with the percussion whilst adding its own melodic touches whilst the guitar punctuates and rings out whilst bringing a sense of menace and additional melody when required. The percussion itself morphs, builds and falls whilst confidently underscoring the other two instruments. In combination, all three build a strong atmosphere that seems to stretch out and expand. This is, of course, aided by the dynamic nature of the song.

Some parts are probably a little louder than necessary, but “Varisema” avoids sounding like it’s suffocating. There’s a lot of room to breathe which helps those loud sections stick out and punch so much more. Softer sections sound quiet and soft rather than imply that they once were.

As far as debuts go, HELU have delivered. It’s clear a lot of effort went into “Varisema” in making sure that all of its parts worked with each other. It’s also a song that doesn’t drag. All of its parts sound purposeful, which, considering its length, is a wonderful achievement.

“Varisema” is a beautiful, moving long-form piece of music best listened to in one go. Listening to it in parts on serves to break the world it creates; as such, it’s a song that rewards most when you let it flow the whole way through.