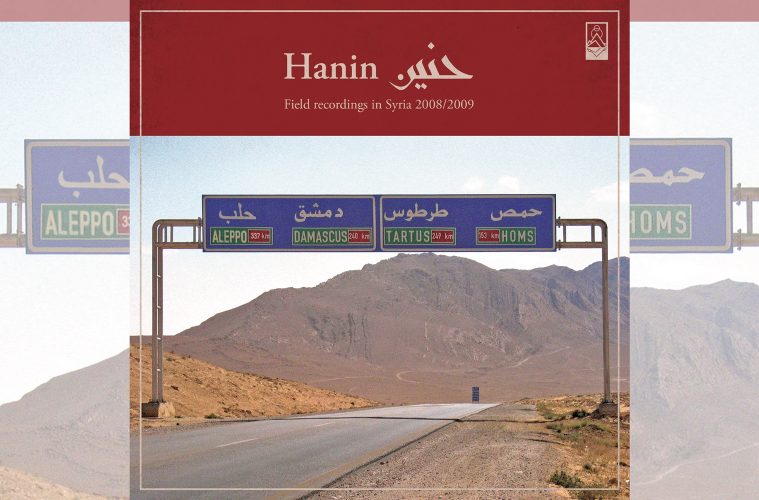 Whilst trying to write about the album, but I’ve worried about saying either too much or not enough; At the same time, I’ve also worried I’d write a fluff piece and not do the music justice. As such, this might be a bit of a mess.

Do the songs here work well together?

There’s an organic flow from the album’s start to end that becomes apparent after a few listens. At first it might not seem as such. However, upon repeats it becomes apparent that the songs fit with each other. Sure, they’re songs coming from the same culture so of course there’s going to be relation, but it goes beyond that. The order of the songs makes sense; it keeps things flowing in a way that makes each piece’s inclusion feel warranted. “Taqsim Bayat” and “Lakad ateytu lhema bithulli” might not seem like they work together; they take on differing approaches, but the track order helps them feel important to each other, as well as the other songs.

Do the songs work on an individual level?

There’s a lot of passion in the performances, as well as a lot of motion, so to speak. “Taqsim Kurdi” seems to just float and flutter; “Qasida Mink ad Daya” has a sort of taut softness and, much like quite a few other songs, holds lengthy instrumental passages that draw in; Taqsim Bayat” frays in parts as it moves and builds. Other songs move with a very smooth flow, with some of it feeling either hymnal or folkloric. The songs do work on an individual level, but what makes it so is that (other than the appreciable performances) they sound genuine; they speak of cultural aspects in a relatable way, and they do so directly.

Being that Hanin: Field Recordings in Syria 2008/2009 functions as a document, perhaps it works best as a gateway, as ultimately this is a small snippet of a large culture. However, whilst it works in that manner, it feels dismissive to treat the album as nothing more as the album works as a cohesive whole. There’s a depth to these songs that won’t come forward on one listen; the melodies are enjoyable and come forward with ease. The songs also work pretty well listening to both actively and passively.

Strong recommend to listen and let it grow and understand its intricacies. At the very least, worth giving a go. It’s good music from good artists.