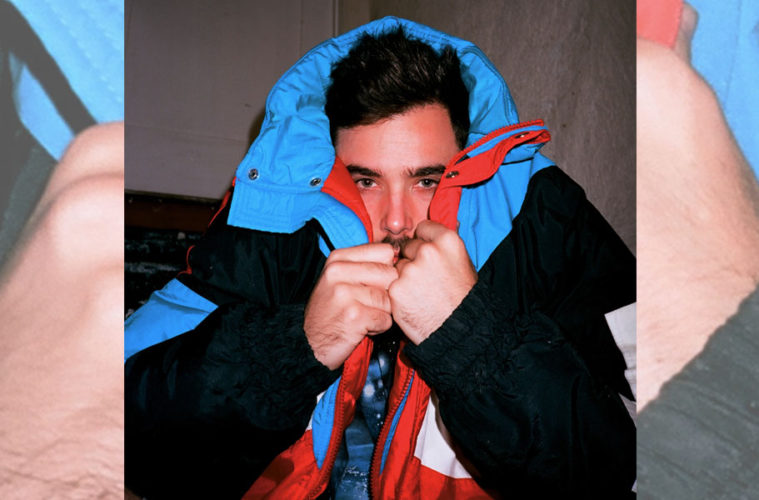 So Guard’s song known as “I’m Calling the Cops” came out recently and it is indeed a song. This is something that is verifiable by the very fact that it exists as a song and not, for instance, a gazebo.

What does “I’m Calling the Cops” contain?

A short melody repeated for the song’s entire length. Which is just long enough to maximise its purpose. The length is also short enough to prevent the song from becoming grating.

On top of that the song plays around with the instrumentation at some points. The song starts with a simple guitar which, after the song becomes more electronic, eventually comes back to provide some basic backing.

Otherwise what the melody becomes contains a kind of minimal approach. Electronic sounds take over but there’s not a significant amount; as such the song retains a great deal of space. On top of that, the electronic sounds are somewhat-soft and gentle, so there’s a bit of a relaxing feel to “I’m Calling the Cops”. These variations aren’t necessarily amazing, but they prevent the song from becoming monotonous, so it’s a net positive.

Whilst Guard has stated the song’s meaning, the lyrics suggest room for ambiguity and interpretation. Within them are strong notions of the romantic variety. There’s also a number of lines that, in conjunction with the romantic notions, allow interpretation regarding a song about addiction. Furthermore, there’s the possibility of an expression of tiring from using drugs, among other possible interpretations.

The vocals are fine as they are, but the effects on them didn’t need to be as obvious. There is clear expression but the issue is that they also carry a lingering sterility. However, it’s not overly distracting and to be fair, the processing does fit with the song. It just would work better reduced.

Beyond that the vocals come off more as being about delivering the lyrics with clarity rather than maximising their emotional pull. Had there been some ambiguity, the vocals and the lyrics would have only stood to detrimentally impact the song. As such it’s a boon that each word is clear and each line is understandable.

There’s not really much else to say. “I’m Calling the Cops” is a bit more multi-faceted than what it outwardly implies, which is pretty nice. At the same time the song does tread ground that’s all-too-familiar. That said, it’s not a song you can go wrong with. “I’m Calling the Cops” does what it needs to without being grating. It’s not exactly an upbeat song, but it’s not a downer either. Overall, a nice song.