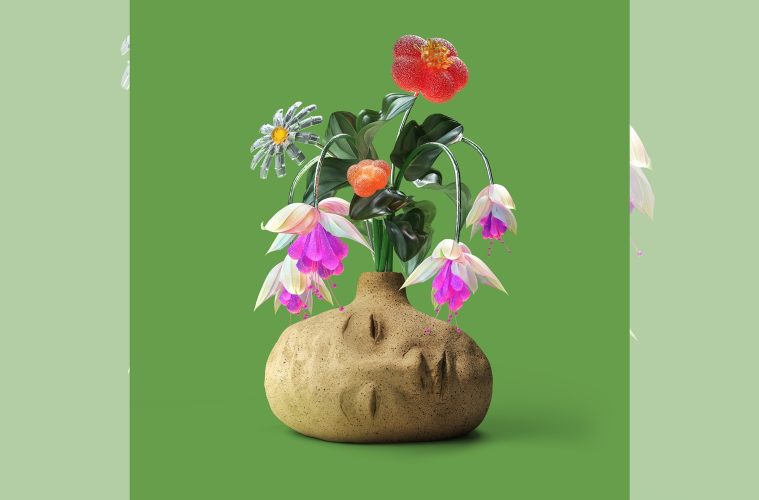 Recently Elephant Gym released Dreams. I’m not sure as to how much of it is based around dreams rather than the idea of dreams. Maybe it’s about what the word ‘dreams’ can mean and entail. Maybe it’s an album based around a single dream. The music is suitably dreamy in places; that much is for certain.

Anyway, Dreams is suitably floaty where it needs to be and moves with implied smoothness. There’s a lot of stuff that sounds light, airy and playful; some parts sound more serious and weighty but they still fit in well enough. In general the songs sit well enough with each other; This is an album that’s quite familiar with itself. Little strays outside of a focused form and so the album doesn’t do much in the way of sidesteps.

That Elephant Gym have solid inclusions joining their core, such as the woodwind fluttering along to the melody of “Anima” and the low brass emphasising the rhythm and percussion near the end of “Shadow” helps the album feel fuller and richer in sound. Inclusions often are tasteful and sit within the music, and that goes especially so for the guests. They’re not there for having a spotlight; they’re there to enhance and further the songs and provide accordingly.

Whilst Dreams is fairly linear in terms of sound, there are some deviations. Featuring a part of toe’s “Two Moons”, “Go Through the Night” sees Elephant Gym move through a melody that’s minor and moody in feel; “Dreamlike” is mostly piano moving about with some energy; “Happy but Sad” is mostly gentle guitar playing that seems like it’s trying to capture something vague. Of these “Go Through the Night” is the most like the rest of the album in how it gets from start to finish; “Dreamlike” and “Happy But Sad” feel more like important bridges. However, “Dreamlike” may have been fine shorter as it gets a lot in well before it ends, though maybe that’s the point. “Happy But Sad” carries itself a bit better in this regard but that may have more to do with where it sits among the songs.

There’s also “Deities’ Party” which prioritises rhythmic flow to capture a sense of what feels like something festive. It also feels off and almost dangerous; there’s an undercurrent of eeriness that runs throughout. A bit into the song Elephant Gym switch to something a little more relaxed. It’s almost breathing space for both the listener and the imagery and it provides a nice contrast, but Elephant Gym still keep the song’s thrust going well.

If there’s anything that lets Dreams down it’s that occasional overplaying creeps in where space could serve better. That said, it doesn’t feel intentional. Elephant Gym sound like they’re moving toward something. From “Anima” to “Dream of You” the group make use of their skill to further the music and create a work that flows. It feels like a journey and in many ways it works as one. Not everything is perhaps as strong as it could be, but overall it’s an enjoyable work.