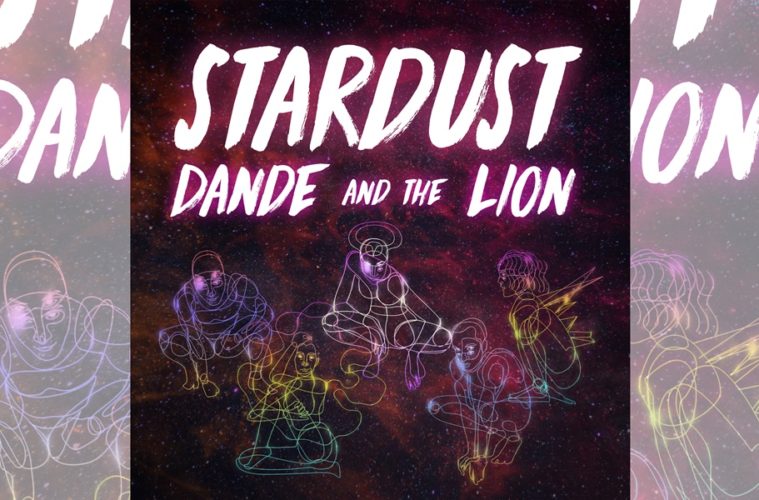 Dande and The Lion: Stardust Review

Alright, so where do I begin with “Stardust”?
I guess beginning at the start is a good start.

“Stardust” begins soft and ambient sounds, but it’s not long before the song takes on a few more elements.
The song’s atmosphere is pretty dreamy and spacey. There’s enough reverb to put a bit of distance between the band and the listener, but not so much that the whole track sounds distant. That said, it would have been nice to have the song be a little bit drier.

Dande and The Lion keep the song simple and melodic. They sound relaxed which is what comes through most. There’s no big drums, no big guitar sounds, no big synth blasts. There’s a great deal of sound, but it’s never in your face. The loudest thing here would be the vocals which are just as much laid back as everything else.

It’s fair to say that the vocals fit well with what’s happening behind them. Like everything else, they feel relaxed. At the same time through listening they reveal themselves to have a fair bit of effort going into them, but this doesn’t overtake the feel of the song or the band.

This probably has a bit to do with everyone putting in a good effort without the song feeling like the effort is the focus, which works well in Dande and The Lion’s favour. There’s effort going into the performance but it doesn’t rule the song. It doesn’t take over what’s happening, even when the song gets bigger toward the end. Due to this you get to lose yourself a little more in its atmosphere and mood.

Probably not by coincidence, the qualities that make up “Stardust” would also help to make it a track that could go down well at a party. For all of its being a relaxing track, there’s a solid enough beat and sound that would get people moving, albeit probably slowly.

Essentially “Stardust” is a nice little song that will go on by pretty easily. It could have used a little less reverb, but otherwise the song’s appreciable as it is.