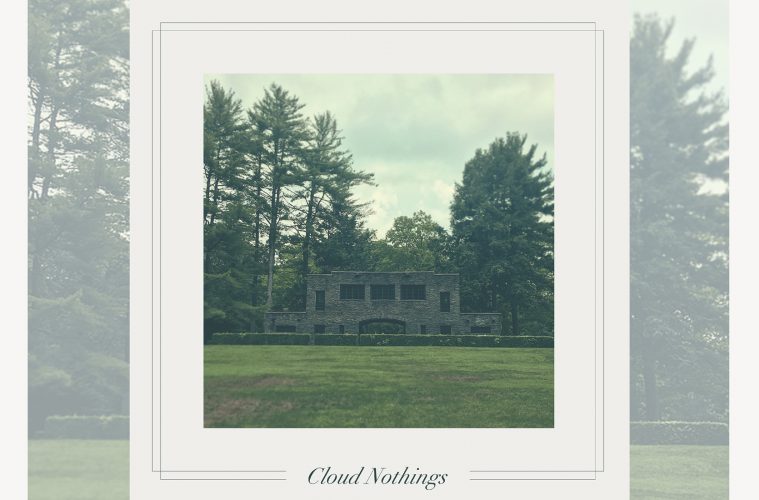 Cloud Nothings: Life Is Only One Event

Somewhere between The Black Hole Understands and The Shadow I Remember, Cloud Nothings released Life Is Only One Event. The album contains songs created and shelved during work on …Black Hole…, likely due to either various reasons or some unifying reason.

Much like The Black Hole Understands, Life Is Only One Event has a light, poppy sound. The vocals stick to the soft approach, though occasionally there’s a bit more voice in them, if that makes sense. The instrumentation remains lively, though less airy and with a bit more bite. It still efficiently props up a mostly upbeat sound and holds steady during the occasional divergences into more downbeat-sounding territory.

Some of the songs feel like they play with the Cloud Nothings “sound” whilst still aiming to sound like Cloud Nothings. Opener “Alive in the World” mostly alternates from bouncing to smooth rhythms; “Violent Reality” makes use of space and a ringing sound, creating a prolonged sense of tension that dissipates in the poppier, lighter sections, though without having it go away completely. “On Different Earth” plays around with bass in a way that leads to parts of the song sounding as though it is stepping forward, so to speak.

At other points something somewhat-unexpected, such as the distorted, almost buzzing guitar in “Pattern Of This Place” will make an appearance which kind of mixes things up a bit. However, the songs usually remain in or return to familiar territory. That said, anything different from Cloud Nothings’ norm often slots in well with the familiar. That stuff also adds an appreciable counterpoint, making songs feel a little more dynamic whilst still retaining tight structures.

The stuff that’s more wholly in the vein of Cloud Nothings’ approach to structure and melody works well enough. It’s solid material that makes for a welcome inclusion on the album; it knows what it offers and it offers it in tight, melodic and emotive packages.

The thing with Life Is Only One Event is that overall it feels like what it is; a collection of songs initially not used for another release. However, it’s an interesting collection of songs. There’s enough moments to suggest a desire to break away from Cloud Nothings’ expected sound. It often feels naturally fitting to boot, leading to some really strong stuff. The more “standard” songs are pleasant enough, but often feel neither here nor there. That said, ultimately Life Is Only One Event is fulfilling enough.

At the time of this writing Life Is Only One Event is exclusive to subscribers of Cloud Nothings’ Bandcamp page. The album itself can be found here.