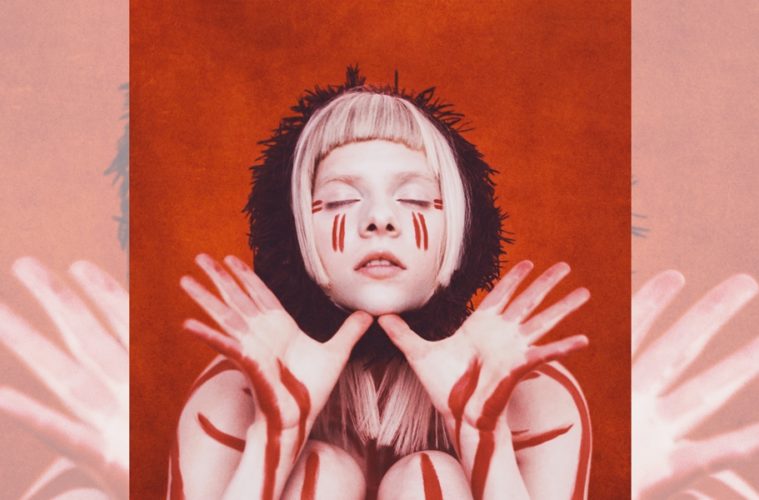 If there’s anything that A Different Kind of Human (Part II) has, it’s songs. To be more specific, there are eleven songs over around forty-one minutes.

A number of the songs hold more of a percussive, rhythmic focus in the music over a synth-focus; The synths themselves regularly take more of a backseat. They’re there, but more for diminished sounds over brash blasts. That said, there is the expected verse / chorus / verse dichotomy, so some choruses are naturally louder.

This leads to a collection of songs that move between more soft, moody affairs, and more loud, uplifting-sounding anthemic moments. Both work well enough alongside each other as they allow A Different Kind of Human (Part II) to run a small, but focused gamut of approaches whilst still sounding consistent.

However, the clipping on bigger-sounding moments is detrimental. Suddenly the songs are hitting a wall that has no reason to be there. It provides nothing other than a distraction due to having parts that are flat through no fault of their own. If the mastering avoided this, then the songs would’ve had a bigger, more effective impact.

There’s a bit of a sense of adventure mixed in with highly familiar melodic patterns. The familiar melodies aren’t necessarily unwelcome, but it’s difficult to say anything about them other than they work. The more adventurous tracks are tight and move nicely. They contain the strongest parts of the album by far. They reach out effectively and in a welcoming manner draw you into what Aurora is conveying.

Aside from “The River” (a most excellent opener), the ones with more familiar melodies often feel like they’ve a crutch. Sometimes you need something people know, but in this case it doesn’t do much.

Vocally Aurora makes use of layering, non-lyrical sounds and a number of other tracks. She sounds rich and passionate, and the auxiliary sounds she makes do a nice job of layering on the instrumentation. Essentially they blend nicely and Aurora gives a good deal of conviction to her words. Often the delivery allows for the (seemingly environmental) message to blend a bit better without feeling ham-fisted.

“Animal” falls a bit flat here. It seemingly uses animals and environment more as a comparison than a metaphor for how we behave. It’s a bit more blunt than the other songs and comes off as going for low-hanging fruit. The message is  there, but it’s hard to tell if Aurora is comparing animals to people in a pejorative manner, or is just trying to get across similarities. Ultimately “Animal” comes off as a poorly-wielded hammer among a collection of mostly firm strikes.

That all said, A Different Kind of Human (Part II) is decent enough. It presents an artist building on their strengths whilst looking to present a message bigger than themselves. Aurora is reaching out to her audience here. Sometimes she’s a bit uneven, but when everything aligns, she connects effectively.