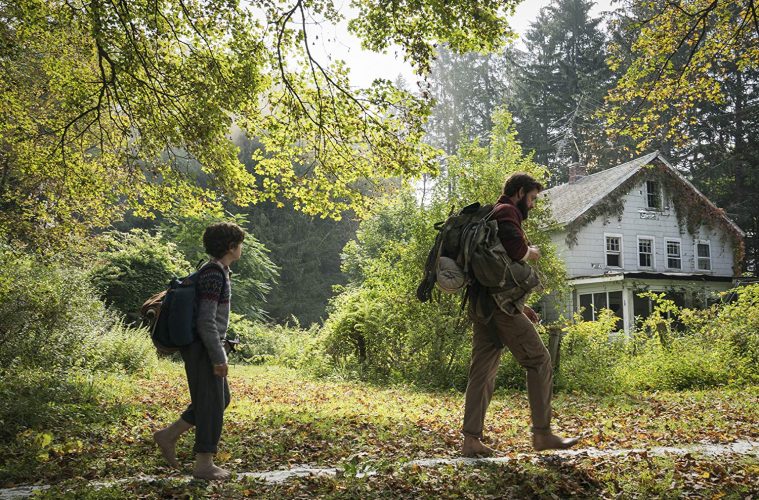 If they hear you. They hunt you.

The Office star John Krasinski directs one of the best horror films in years. As a viewer who normally avoids this genre, A Quiet Place converted me and now I’m ecstatic for the upcoming sequel. Though many claim the silent nature of the film is a gimmick, this element creates an incredible atmosphere of suspense worth the theater ticket during its time in the theater. In a meager hour and thirty minutes runtime, Krasinski weaves a plot and a world that enthralls its viewers.

Though this cast is modest, each cast member does a stunning job. John Krasinski himself lends his talent as the leading role of Lee Abbot (a character name unknown until the credits roll), a stalwart father sacrificing everything to keep his young family safe. His wife Emily Blunt (The Devil Wears Prada, Edge of Tomorrow) co-stars as the main character’s wife who is pregnant with a child in a time when silence is paramount. Her performance is fantastic, especially in the infamous bathtub scene is phenomenal that was all done in just one take.

Child stars Millicent Simmonds and Noah Jupe are wonderful young actors, being able to convey emotions with little to no verbal dialogue. Being deaf herself, Millicent assisted her co-stars in their sign language, making sure their hand signs were accurate and natural. Since most of the film’s dialogue is done in ASL, this was paramount. 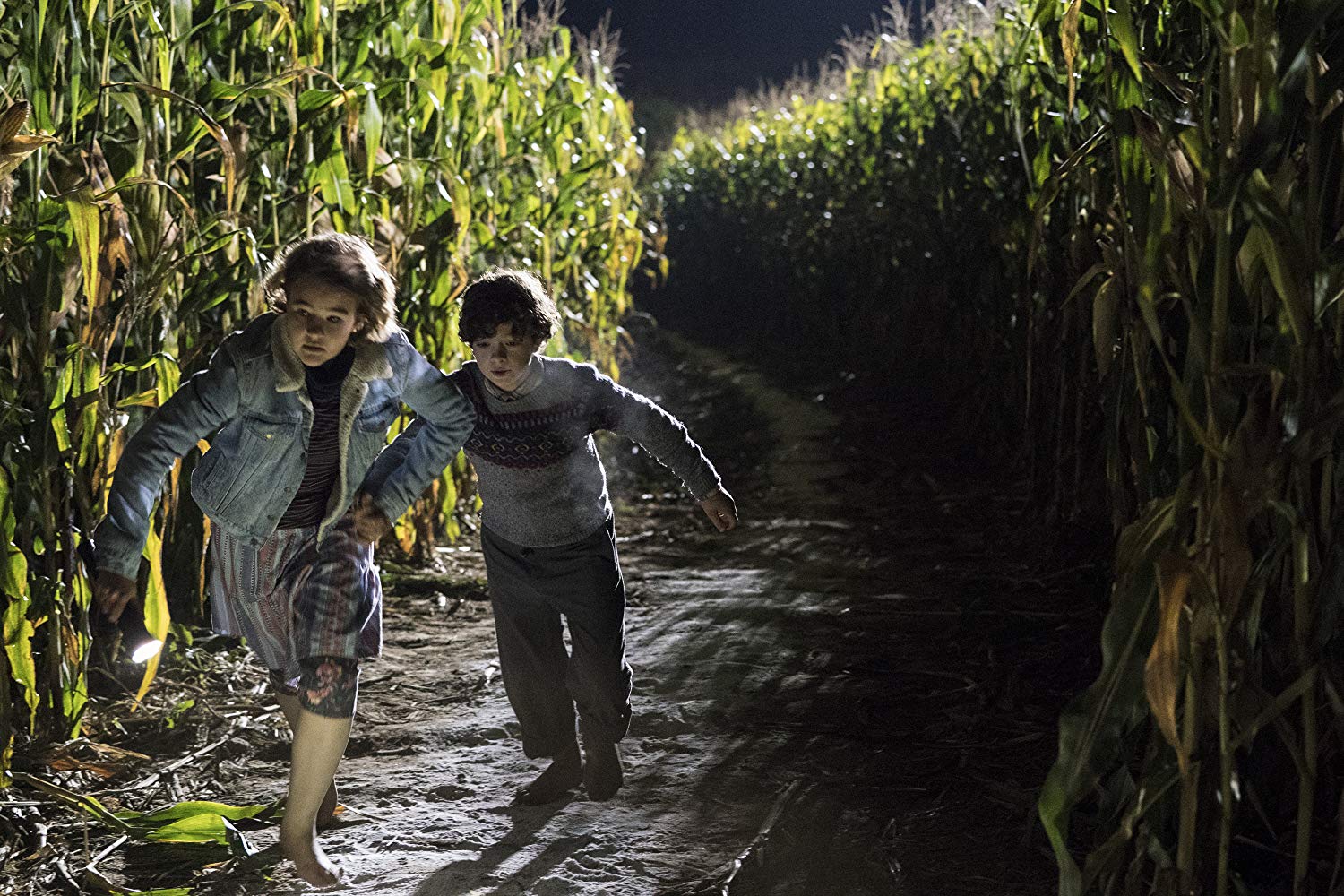 One of the prime themes of the motion picture is grief and regret over the death of a young child. As shown in the trailer, very early in the story Beau Abbot is killed by one of the aliens plaguing the earth. Besides dealing with the Angels of Death from a meteor the family grapples with their loss. This struggle reminded me much of families who’ve dealt with the loss of a child from a freak accident or disease. It can be devastating to a household. It’s a difficult but cutting subject matter to build character arcs around.

The writing is extraordinarily tight. No scene is extraneous. Every part shows some element of emotion, character development, world-building, or action. Krasinski does not hold your hand in his storytelling either. Many elements of the world can easily be missed which helps to have the remote ready to press pause when viewing at home. Yet all this flows into a coherent plot fraught with jumps scares and tension that keep you on the edge of your seat.

Krasinski also manages to avoid traditional horror tropes. The characters are competent, any mistakes they make are natural and not forced to create more tension. The Angels of Death are truly terrifying antagonists to behold and pose as serious foes for the characters, making the viewer plead silently that they can survive.

A Quiet Place is a fantastic film whether you’re new or familiar with the horror genre. It’s worth a watch before the much-anticipated A Quiet Place Part II hits theaters in March 2020.