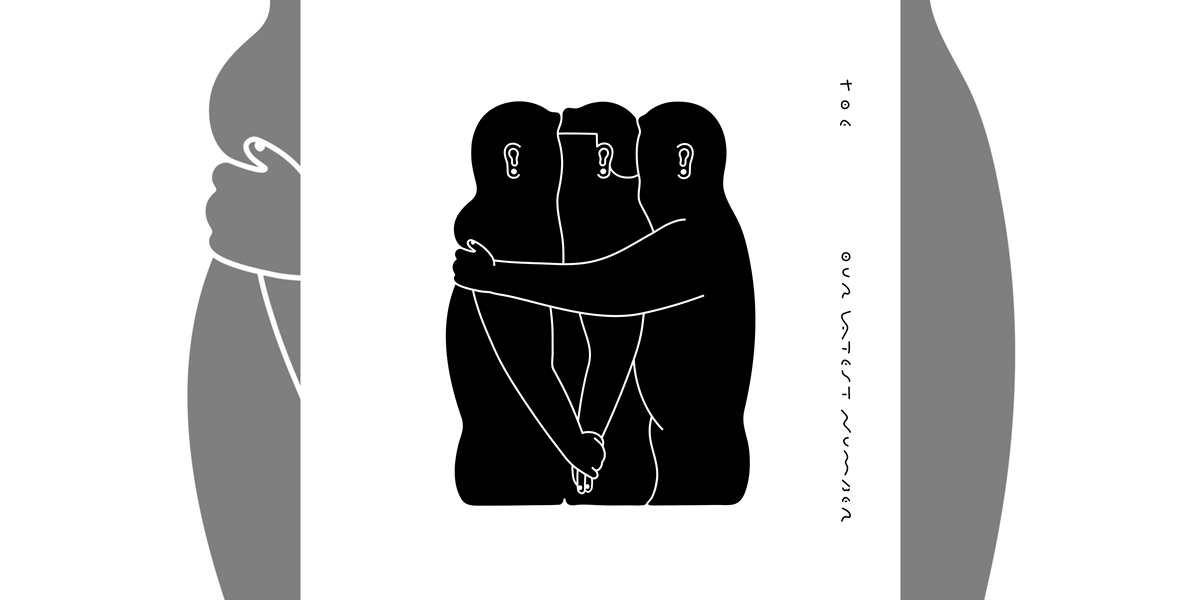 At this point toe have been around for a fair while.
Based on how things are going, they’ll outlast my “career” as a “critic”.

On Our Latest Number toe have crafted something that sounds resolutely familiar whilst also perhaps moving toward something different. What you hear is toe the whole way through, but the release seems to be a bit more low-key and softer than prior releases.

There’s a sense of playfulness and swing that permeates the release. Tender, twinkling guitar sounds intermingle with each other whilst the drums and bass play a soft, yet distinct groove. Occasional vocals make an appearance, but the focus remains steadfast on the progression of the songs.

There’s a good deal of space on Our Latest Number; more so than what you’d normally get with music of this ilk. There is a sparseness to the E.P., but rather than feel empty or barren everything stands out more and does better to hold attention. toe see the importance of not cluttering everything with as much as possible and it pays off. The songs don’t become muddy and are more memorable for it.

“F_A_R” stands out from the other tracks. Being predominantly piano-driven and more openly melancholic in sound, the song eventually begins building to a climax. Although it seems like the song will go down the standard route, it smartly cuts off before the expected release. A refrain of one of the earlier melodic patterns comes in after brief silence, then it too disappears. “F_A_R” is probably the most different track on Our Latest Number, but it works well with the other songs. “F_A_R” doesn’t go for the big ending; in cutting off it fittingly summarises the E.P.

There’s not anything bad to say about Our Latest Number. toe put out quality music and the E.P. serves to continue their consistency. It could have been longer and it could have been louder. Instead Our Latest Number remains quiet throughout its brief run time without sounding diminished. This, combined with many other elements leads to a release that doesn’t wear out its welcome.

If you would like to hear Our Latest Number, then you can find it here.