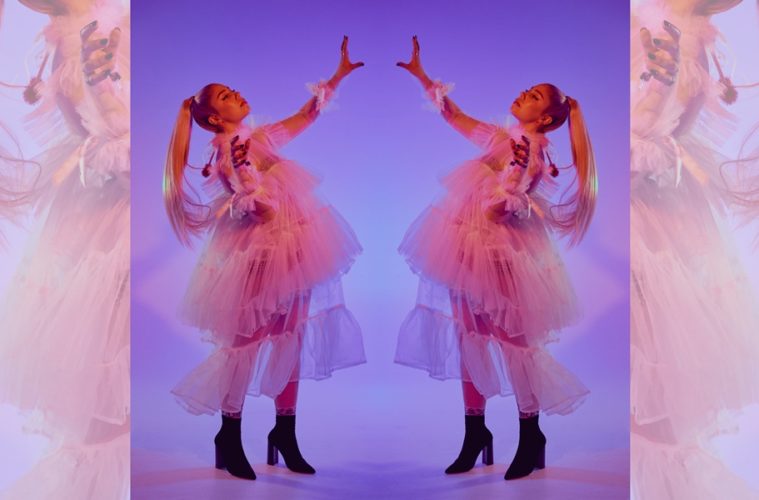 Theia: Not Your Princess EP

Theia released Not Your Princess a few weeks ago. It’s a concise and well-constructed EP that gets in and out. Review begin now.

From there the songs get in and out without sounding lacking. Each one does as much as it needs to before moving onto the next. Some are more anthemic than others and there’s enough room for either dancing or just listening. The run-time is brief which assists with repeat listens, and as the songs remain brief whilst sounding complete, they aren’t tiring to listen to.

Despite what the production suggests, there is space among the songs. Some sounds occasionally pull back which helps to emphasise either other sounds or a lyrical line, and some songs only become full at certain points. It wasn’t necessary; the songs would’ve worked fine without, but the use of space makes Not Your Princess a bit more dynamic in a beneficial way. There’s more punch when it’ll work best and everything has a bit more distinction without separation.

Whilst there is an upbeat and celebratory undercurrent, some songs go for something more moody and dramatic. Not Your Princess essentially runs on a bell curve. “Not Your Princess” kicks it all off with a lighter sound which moves more toward the more dramatic for “Bye Bye” and “Telling Everyone My Name”. By the time the EP closes with “Candy”, the sound has become lighter again. In their order the songs flow well along this curve. Nothing is out of place and despite how brief Not Your Princess is, the order prevents any jarring moments.

Often the lyrics are celebratory in a personal sense but it’s not necessarily obvious upon first listen. That said, the lyrics are pretty direct. There’s little room for mincing words as Theia covers a few different things whilst getting to the point.

Theia uses her voice really well. She could’ve easily gone for overt power but instead effectively uses tone and cadence when required. Many lines get more strength and grit behind them when hushed, and louder deliveries help to create a nice dynamic between different lines and melodies.

Overall it’s fair to say that Not Your Princess is a pretty cohesive effort. The songs never overstay their welcome which leads to a pretty brief run-time, and whilst there is a seriousness and confidence to the songs, there’s also a sense of playfulness. The EP flows well and at all times Theia delivers. Not Your Princess makes for a satisfying listen well worth the time.

Not Your Princess is available here.