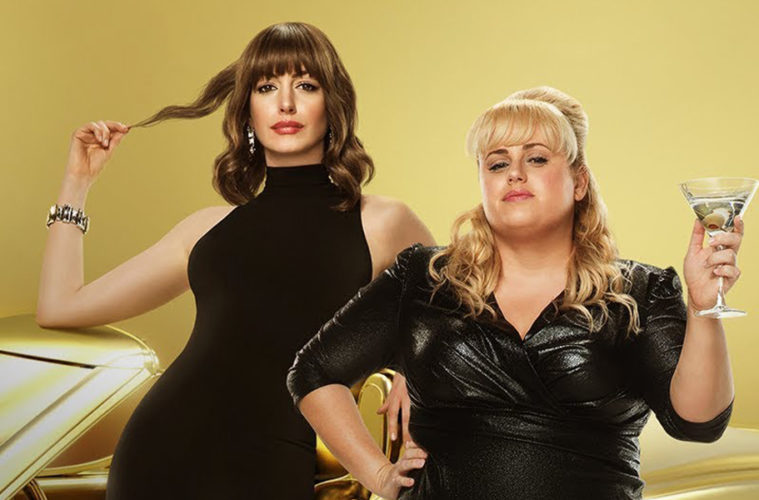 The Hustle, How much should we be hassling the hustlers?

I’m not going to lie, when I read other reviews before watching ‘The Hustle’ I was a little apprehensive. But after 94 minutes of comical scamming antics, I was pleasantly surprised by the movie’s ability to exceed my expectations.

‘The Hustle’ is a modern-day twist on the 1964 classic ‘Bedtime Story’ and the 1988 remake ‘Dirty Rotten Scoundrels’, where the gender roles are flipped in favor of the women…but that’s not to say this movie isn’t enjoyable for the men (I actually heard more males laughing across the cinema)!

Penny Rust (Rebel Wilson) and Josephine Chesterfield (Anne Hathaway) are two outrageously different con artists, yet their methods behind ‘giving dirty men a run for their money’ are equally impressive. So, when they start a turf war over Beaumont-Sur-Mer and make a bet on conning assumed billionaire tech Thomas Westerberg (Alex Sharp), their worlds collide, and the repercussions are hysterical.

Yet beyond the scams, the message behind ‘The Hustle’ is quite inspiring! In a society where female empowerment and equality is at the top of the agenda, it’s great to watch a light-hearted movie which embraces the idea that ‘women can be smarter than men’.

However, the movie ending is up for debate. While I wouldn’t go as far to say I was overly disappointed, I did feel a little unsatisfied with the ending, which almost seemed incomplete or cut short. The movie’s storyline flowed brilliantly to reach the complication of Penny and Josephine being conned themselves by genius Thomas (which by the way, some might say was predictable, but I was totally blindsided!). Immediately I envisioned awesome theatrics where the two women finally set aside their differences, begin to respect each other and unite as a team to exact revenge through a scintillating yet ridiculous plan. But instead, the movie cuts back to Josephine’s house, where the women appear defeated and content with their losses. The women briefly make peace with an emotional hug, before Thomas returns with a proposal for the three to unite.

For me, this turned an awesome plot twist and story complication into something quite anticlimactic; it was resolved in five minutes and wasted the potential to make a truly epic ending which reinforced the movie’s empowering concept. I would have even loved to see Medusa make a cameo considering her frequent mention across the movie, although maybe now I’m just being picky.

But even so, ‘The Hustle’ doesn’t deserve the hassle it has received, and first-time viewers shouldn’t underestimate Wilson and Hathaway’s ability to pull off two boss characters in this wild flick.