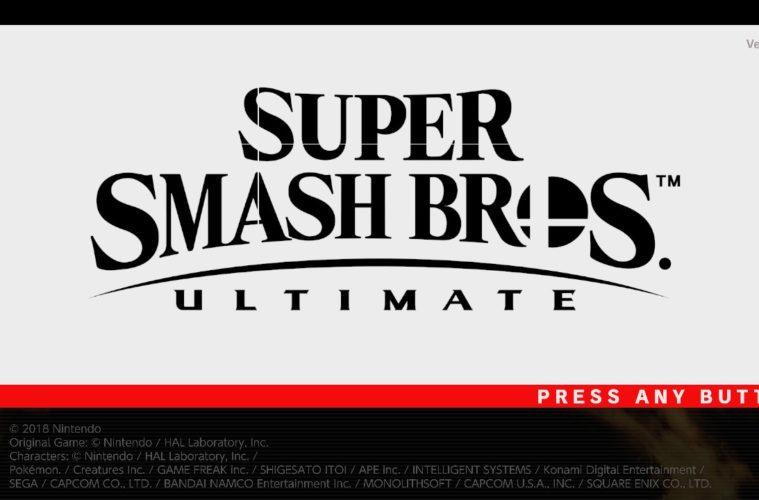 Releasing to universal acclaim on the December 7th, Super Smash Bros. Ultimate is as its namesake: the Ultimate edition of Super Smash Bros. to date. With eight-player modes; the four-player round robin online play; the abundance of single player modes; the meaty adventure mode called World of Light being much larger than Brawl’s Subspace Emissary, and a roster of over seventy characters (and counting) makes damn sure there is always something new to sink your teeth into.

You start off with the original eight characters from the original Nintendo 64 release; Mario, Kirby, Link, Samus, Yoshi, Donkey Kong, Fox McCloud, and Pikachu. Unlocking the other sixty-six base characters can be a hard slog, depending on how you unlock them. World of Light is one of the ways you will most likely unlock new characters. You can also unlock characters by just participating in matches across any of the game modes. However, WoL feels like the best way to learn how to use each character efficiently.

Author’s note: I used a glitch to speed up the process for unlocking all of the characters for this review. This involved resetting the game in order to trick the game into allowing a new challenger to appear. Since the time of writing, this has now been patched. 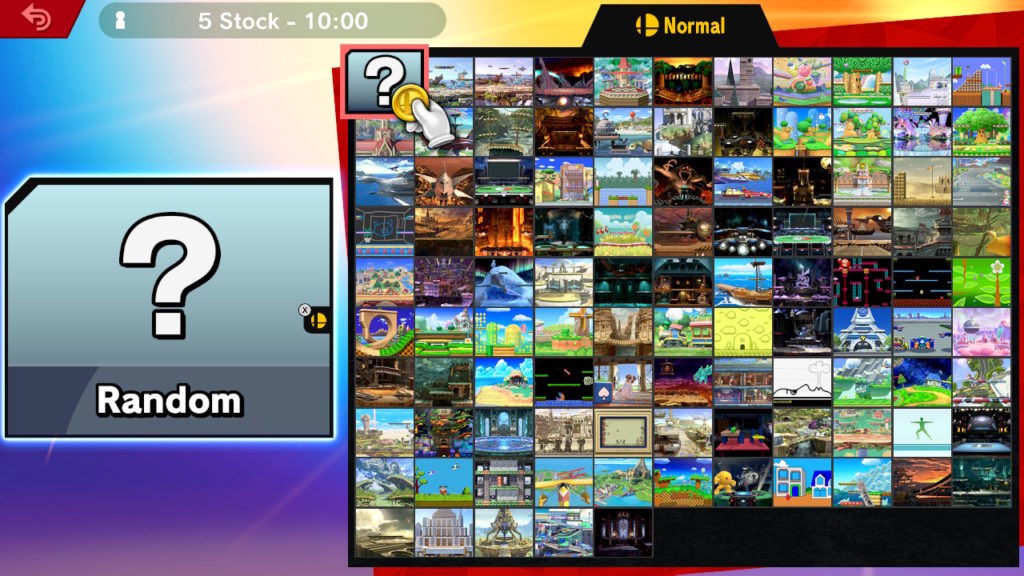 Each of the returning characters feel almost the same albeit with some minor tweaks to the power of each characters movesets.

Several Echo Fighters (almost identical reskins) are also available. These include Lucina (Marth from Fire Emblem), Dark Pit (Pit from Kid Icarus), Ken (Ryu from Street Fighter), among others. This brings the grand total to seventy-seven playable characters, with sixty-nine unique fighters to choose from, including every single original character from the previous games (Original, Melee, Brawl, and Wii U/3DS).

Two DLC characters have revealed as of the time of this writing. They are Piranha Plant (a pre-order DLC bonus available in February 2019) and Joker from Atlus’ Persona 5 (no current release date). 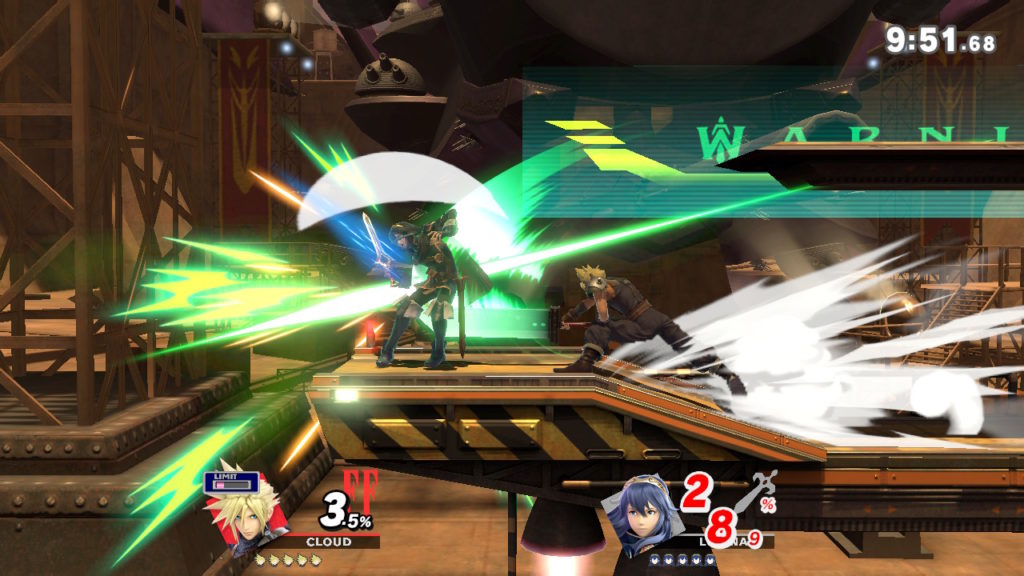 There are over a hundred stages to fight in; each with a Normal, Battlefield or Omega variant. This brings the total variants to over three hundred stages. New stages include New Donk City from Super Mario Odyssey, Moray Towers from Splatoon, and Dracula’s Castle from Castlevania. There will also be five additional stages in the DLC packs.

Additional rules options now allow for the disabling of certain stage hazards. Another new addition, Stage Morph, allows stage transitions between two chosen stages to make combat more dynamic. Furthermore, the combat is more fast-paced and frantic than ever; whether it is in World of Light, single-player Smash or Classic modes, with a few mates or even online.

Touted as more expansive than Brawl‘s Subspace Emissary, a major addition to Ultimate is the expansive World of Light adventure mode. 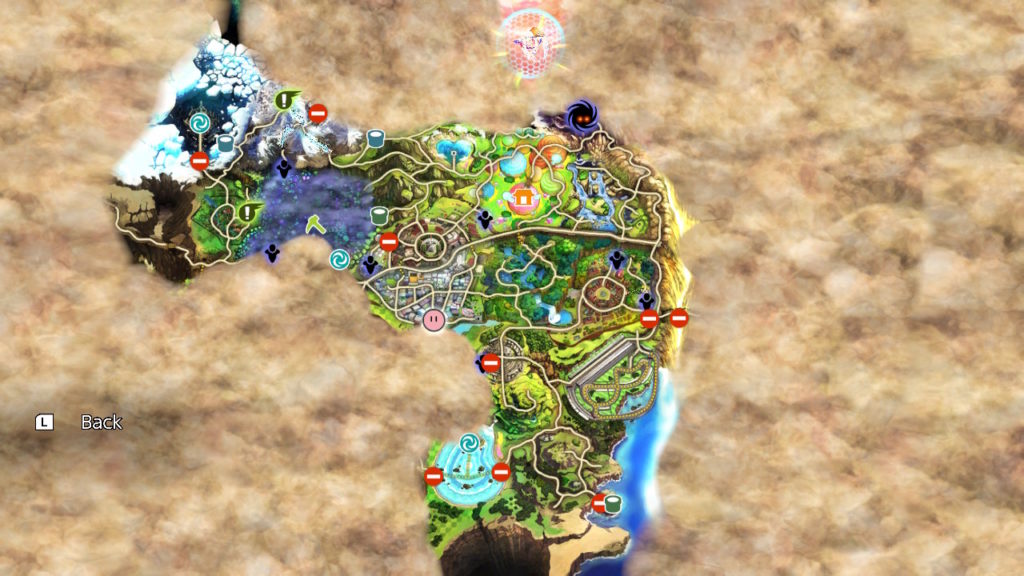 Galeem, the main antagonist of World of Light, laid waste to each of the playable characters. Kirby remains and needs to find and rescue each of the other fighters, and eventually defeat the winged devourer.

Throughout this mode you’ll encounter clone fighters and eventually unlock more characters to use in the main game. You’ll also be able to unlock equippable spirits. These offer power boosts and counter negative effects in matches such as fog and screen flipping. This mode works for becoming acquainted with all of the fighters, finding what works and what doesn’t.

As for the aforementioned negative effects, these give some of World of Light’s battles more of a challenge. They help make it more engaging by adding more strategy based on which spirits you’ll need to use during each battle. 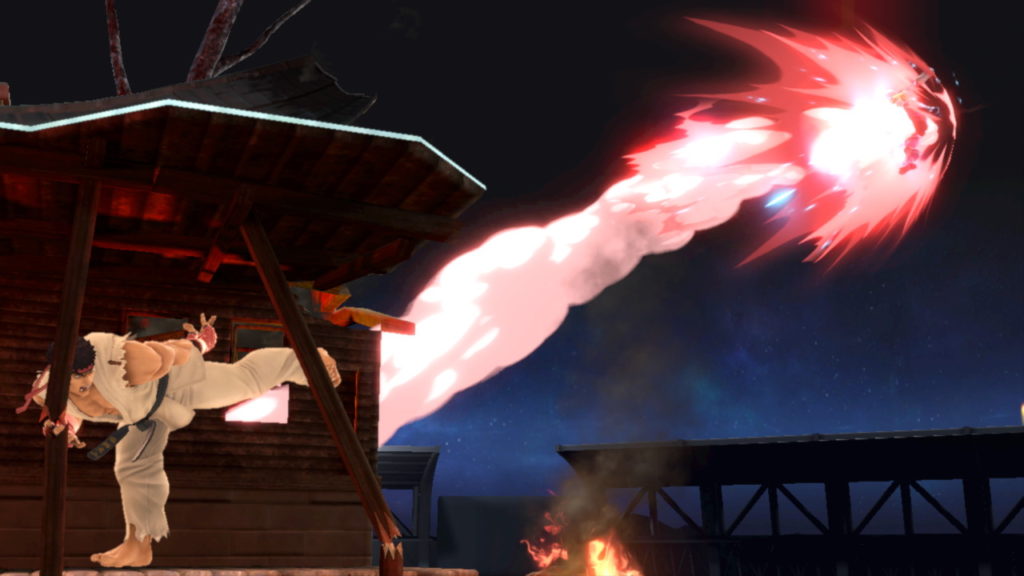 Local multiplayer Smash is always fun. Now up to eight players can join the fray, making for some intense and frantic battles. Despite feeling rather crowded and chaotic, this helps make Smash one of the best party games on the Switch. It joins the ranks of Mario Kart 8 Deluxe, Super Mario Party, and 1, 2, Switch. However, online Smash is a bit of a mixed bag.

Allowing up to four players in a match and up to 4 players spectating at any one time, Battle Arenas are fun with online friends. However, in some instances you most likely will experience a varying degree of network lag. This can somewhat ruin the experience, as this can easily mean victory or defeat in most circumstances.

Quickplay’s current matchmaking system has issues. It matches people regardless of their Global Smash Power (skill level) in relation to other players around the world. This has lead to outcry for Nintendo to fix this issue as soon as possible.

If you’re just wanting to watch players from around the world duke it out, then there is a Spectate mode. It’s a handy feature that will most likely be used by both Nintendo-sanctioned and unofficial SSBU tournaments.

Despite some minor issues, Ultimate brings a lot to the table. It has more than enough content to warrant its title. Even if the online system currently has issues, the game still is one that helps define the Switch at such an early point in its life cycle.

You can find Super Smash Bros. Ultimate at your local game retailer, or the Nintendo eShop. 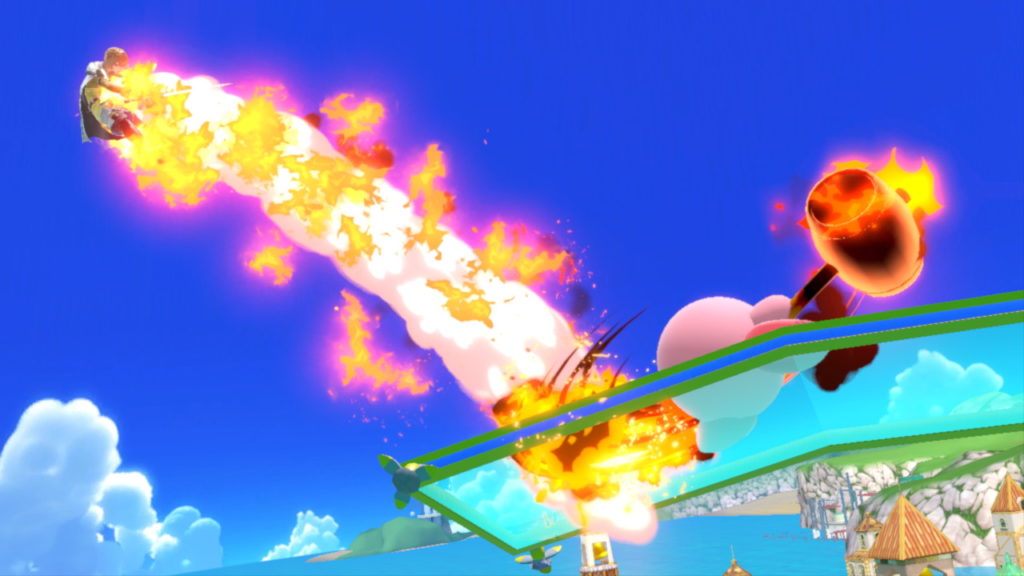