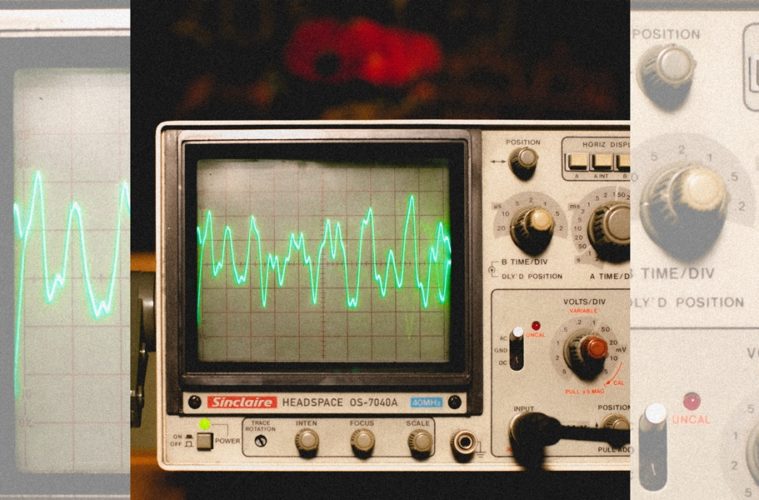 Well, what does this song contain?

Punchy drums permeate the song as the melodic lines alternate between bass / guitar and bright, happy synth. The synth mostly appears in the choruses, whereas the bass / guitar gains prominence in the verses. Instruments don’t jump out too much unless it serves a particular purpose in the song as the focus is on the rhythmic flow of the song. There isn’t much breathing space, but the way that everyone comes together doesn’t suffocate the song.

A brief guitar solo comes in toward the end. The solo does gain focus but it doesn’t feel like it’s taking over. This is probably due to how simple it is. It’s not flashy and does more to add to the melody than it does to show off the player’s chops. The solo also works well as a counterpoint to the one found shortly after the song starts due to using higher notes and sounding much more vibrant.

The vocals are pretty passionate in a sense. There’s a fair bit of energy in them, they rise and fall as necessary and do well to match the rest of Sinclaire. There’s some vocoding, but not to the point where it becomes distracting. Just enough for the vocals to fit better with the song. If they were naked, then they would probably have been stronger on an individual basis. However, this would have left the vocals being at odds to the rest of the song to a distracting degree.

The lyrics sound romantic on the surface, and hint at something deeper. They don’t go overly verbose and keep their meaning as clear as necessary. Upon repeat listens they reveal themselves more and work toward creating a sense of relation.

The song itself sounds really fun. There is a serious aspect to the “Headspace”; Sinclaire recognised that their performance needed to be as tight as possible for the song to work and the lyrics have a weight to them. At the same time the whole thing is really upbeat in sound. There’s a careful balance struck as there would be no point for Sinclaire to mire themselves when they can bring some enjoyment to the table.

“Headspace” is a pretty fun, lively song. It displays a band putting in a good, energetic performance. Sinclaire sound enthusiastic without losing their focus and overall do a good job to deliver a strong song.

Sinclaire’s “Headspace” can be found here.