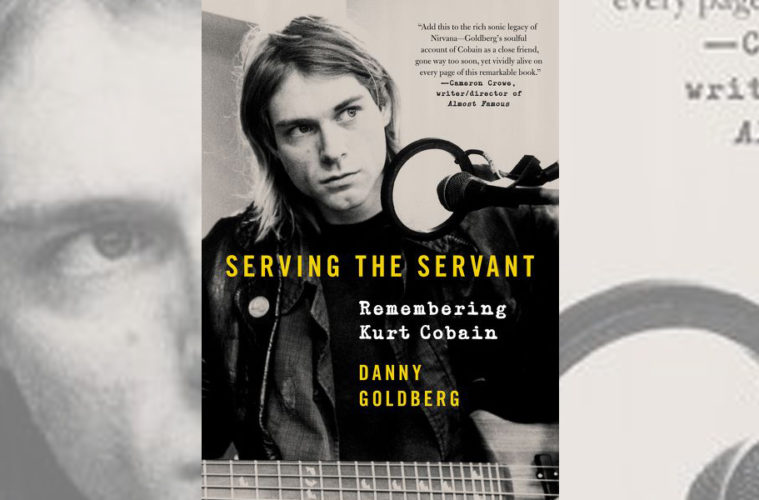 “He gave us quite a lot in a short time. John Lennon had 17 years of access to recording studios. Prince had 38, David Bowie had 49. Kurt had only five.”

Serving the Servant: Remembering Kurt Cobain by Danny Goldberg is the latest account of the life and career of Kurt Cobain. Goldberg became the co-manager of Nirvana shortly before work on Nevermind began and remained with the band in an informal capacity until Cobain’s death in April 1994. Although the life and tragic death of Kurt Cobain has been explored multiple times this account is a valuable addition to the story as it is one of the only first-person accounts of Cobain from someone within his inner circle. Goldberg was at the shows and behind the scenes, helping the band navigate the ride as they went from an emerging indie band to worldwide celebrities in literally a matter of weeks.

Goldberg’s own memories and experiences during his time working and interacting with Cobain are at the forefront helped along from recent interviews with Krist Novoselic, Courtney Love, Thurston Moore and others. As the relationship between the pair was a very close professional one, Goldberg saw a different side to Cobain than is often portrayed in popular culture. Ultimately this is the more business minded, music industry perspective of the story, Goldberg himself admits, “I was predisposed to see all things Nirvana through rose-coloured glasses.” 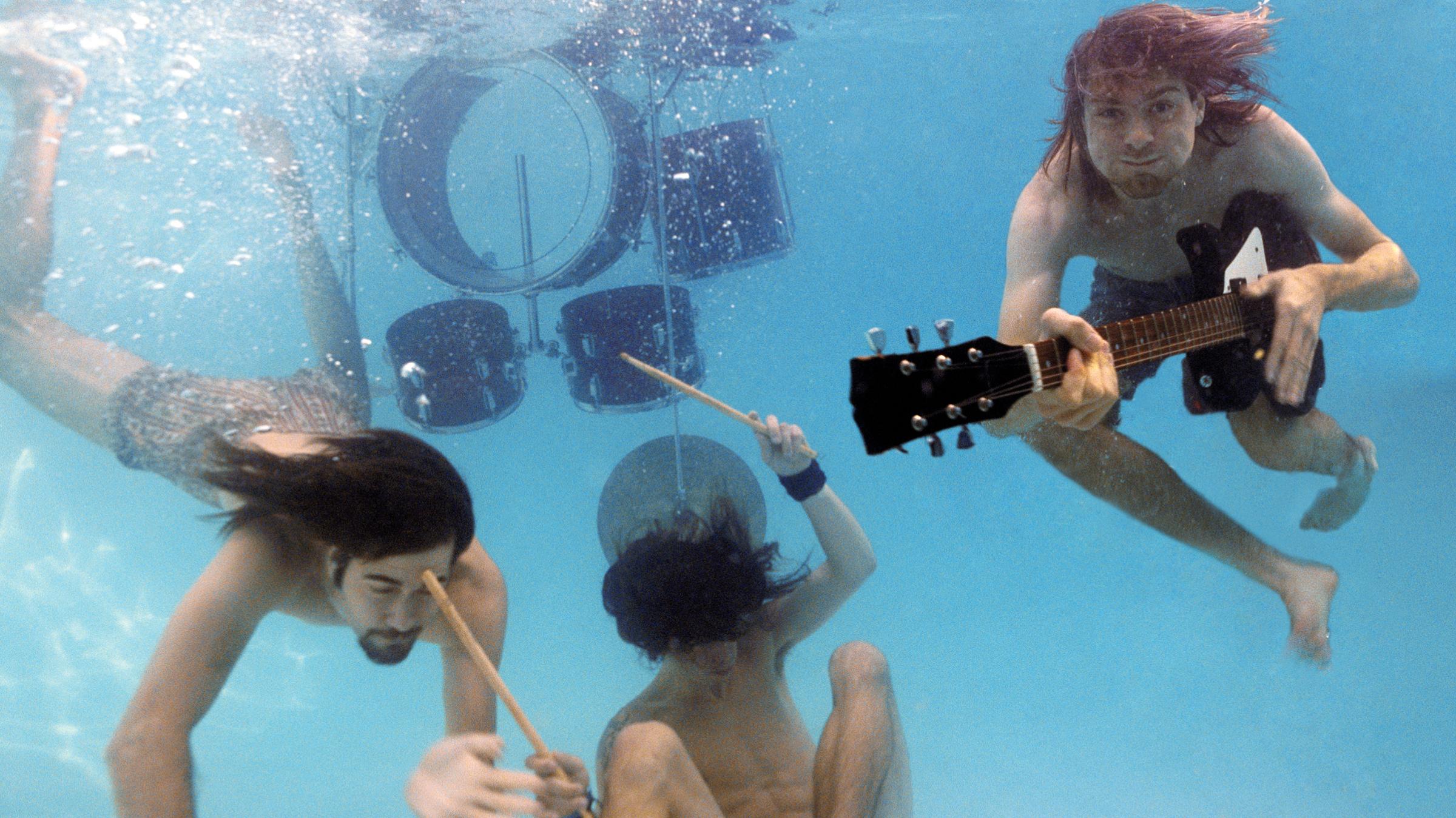 The portrait Goldberg paints of Cobain is of a highly intelligent, talented, yet contradictory artist who had a deep understanding of the history of music and his place in it. He saw Cobain as someone who knew what he wanted when negotiating with the corporate music world and is at pains to emphasize how much Cobain did not want to comprise his art. Cobain was still fiercely committed to maintaining the bands popularity and often saw himself in competition with others, for example worriedly calling Goldberg when he saw too many Pearl Jam videos on MTV in one day.

Goldberg recounts Cobain meticulously planning every aspect of the creative process from story boarding fully realized video treatments, creating album artwork and overseeing virtually every part of his musical and artistic vision. Cobain is remembered as someone, despite his intense personal struggles, who always had a clear vision of the way he wanted to present his art to the world.

The passion Cobain and Nirvana had and the huge impact they had on championing underground music cannot be understated, I don’t think many of us would have heard of bands like The Wipers, L7 or Mudhoney if it wasn’t for the Nirvana connection.

Goldberg points out how Nirvana tried to help other artists and to promote causes that were important to them. Cobain furiously championed underground bands any chance he got, privately to music industry execs and publicly in interviews and photo shoots. The band’s first Saturday Night Live appearance came at a time when a punk band appearing on a show with such a wide reach was virtually unheard of, Goldberg watched as Nirvana enthusiastically debated what bands shirts they should wear so kids at home would check new bands out, knowing full well the power such a performance could yield in pop culture. At the same performance Goldberg worried about the person he felt personal responsibility for, it was the first time he noticed Kurt was nodding off clearly affected by heroin.

Goldberg acknowledges Cobain’s major issues with drugs and mental health issues and provides insight into the multiple rehab attempts and his role in attempting to help Cobain, even providing a in depth account of his final intervention. I had not previously heard the extent of anger and frustration that Novoselic still feels at the suicide of Cobain, it is palpable and heartbreaking.

The promotion of social causes by Nirvana was huge part of the band remaining true to their underground roots, they were often reluctant to play bigger music industry events but enthusiastically played several political benefits most notably a benefit for “No on 9” to counteract anti LGBT legislation in Portland. The early 90s were a different time and many in the community saw the help of a band with such a huge profile as a positive turning point in the campaign, subsequently the legislation did not pass. Jello Biafra recalls, “The fact that Nirvana would even play a show like no on 9 over what was such a volatile topic, I thought, was great.”

Serving the Servant is by no means the penultimate book on Cobain and I would say those with a passing interest should start with Heavier than Heaven by Charles Cross which is, so far, the definitive Cobain biography. However, the book is a personally honest perspective on the story of Kurt Cobain from somebody who worked closely with him.

It is hard to imagine a band like Nirvana, or an artist like Cobain, existing in the realm of mainstream popular culture today. In our vapid age of Instagram and YouTube celebrities it is more important than ever to remember passionate, talented and honest artists like Kurt Cobain.