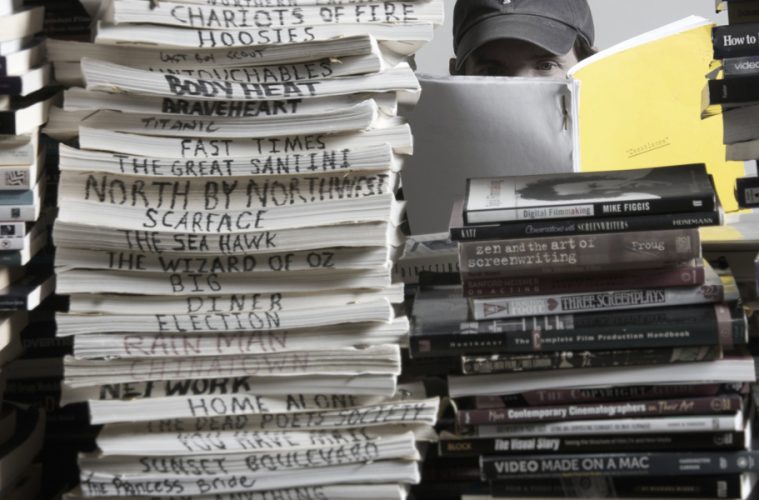 Whilst often overlooked by the general public, screenwriters are responsible for creating some of the most beloved characters in history. Through building storylines and character arcs, hundreds of millions of people worldwide have endured countless hours of emotion and journey, triumph and loss, love and catharsis. Screenwriters have brought joy to people since the birth of the silver screen.

Screenwriting has been around almost as long as moving images. While the birth of the motion picture camera took place in the late 19th century, it was during the early 20th century that saw the first remnants of a screenplay.

The screenplay for French director Georges Méliès’ Le Voyage Dans la Lune (A Trip to The Moon) is often regarded as one of the first. Though it was simple in comparison to today’s standards, it set a benchmark for what was to come. In the early 1930s, Hollywood developed the ‘studio system’, a system of film production that required a blueprint of the film beforehand. This saw the beginnings of the screenplay as we know it, which was further solidified in the 1970s.

Though there is a long list of fine screenwriters, arguably a handful of early writers have inspired countless generations:

The Lubitsch Touch refers to both German filmmaker and screenwriter Ernst Lubitsch’s style and a high quality of writing and filmmaking. Lubitsch is revered as one of the first greats of Hollywood and an inspiration to many; especially Billy Wilder. Billy Wilder is another of Hollywood’s golden era greats; a screenwriter so well distinguished he sits firmly atop most, if not all best-of lists. Working closely with Charles Beckett, another legend of screenwriting, both won 3 academy awards in their time and went on to inspire countless generations of screenwriters.

One of those inspired screenwriters goes by the name of Woody Allen. Winner of 4 academy awards (3 for screenwriting), Woody Allen’s films has received over 140 award nominations, winning dozens and solidifying him as one of the greats. His influence can’t be overstated; he started the New York romantic comedy, the neurotic comedy, launched the careers of countless actors, solidified self-referential humour and broke the fourth wall on numerous occasions. All lent a hand in paving the way for modern screenwriting. 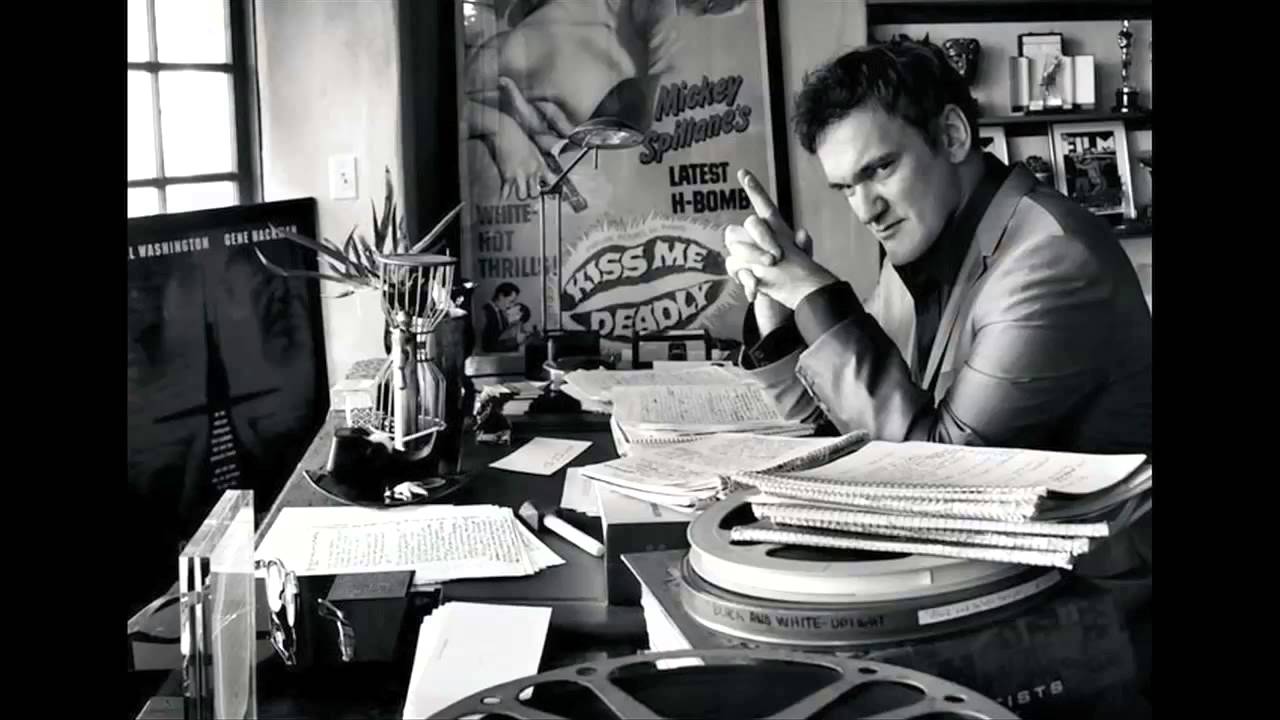 Modern screenwriting greats include Quentin Tarantino, who blew audiences away with his witty and inspired dialogue, his capacity for tension and his often-violent climax; A style so fresh upon inception it cemented him as one of the greats and resulted in two Academy Awards.

Comedic writer Judd Apatow has made a name for himself as an auteur of comedy and drama. His films have a distinct style and presence making them instantly recognisable. A writer first and foremost, Judd Apatow brings a sense of improvised humour to the screen; something that he may well have attained from years of stand up comedy.

Another modern master is Aaron Sorkin. Starting in theatre and rising to international acclaim for his work on The West Wing, which resulted in a multitude of awards. Aaron Sorkin also won an academy award for The Social Network whilst creating several of his tropes and idiosyncrasies, most notably the walk and talk.

Other notable modern writers include Jordan Peele, Greta Gerwig, The Coen Brothers, Christopher Nolan and Paul Thomas Anderson to name but a few. In such a talented industry, there are a plethora of fantastic, relevant and award-winning writers. Such talent of course often presents the question: who is the best?

Discussion and discourse in academic circles often vary, which makes a great screenwriter holds a certain set of objective standards. It’s the ability to create effortless empathy, well-defined conflict and character motivation.  It’s the ability to create characters who feel real and relatable amidst plots that are at times fanciful, suspending disbelief and taking the audience on a journey. It’s well-balanced structure, pacing, and perfectly timed dialogue. It’s a well-crafted protagonist pitted against an equally well-crafted antagonist. It’s the ability to balance all of the above whilst creating a story arc that simultaneously feels fresh, yet familiar. Great screenwriters have full utilisation of the above mentioned, amidst great use of story structure, sense of style and three-dimensional characters. This is how a screenwriter and filmmaker often stand out from the crowd, by the personal touch.

When weighing up the screenwriting greats vs. the modern greats, it’s hard to make a comparison. This is due in part to the nature of the film industry and its extensive changes we’ve seen over the last 4 decades. While independent screenwriters still have the creative freedoms to build unique characters, unique story arcs and plots that push the boundaries of storytelling in new and inventive ways, many writers are writing for a business model that has clear expectations.

The writing of Billy Wilder may well be different from the writing of Aaron Sorkin because, besides the obvious differences in style and theme, the industry requires different writing. Modern Hollywood in particular, with its blockbuster business model focuses on certain script types. While the work of Billy Wilder and Charles Beckett is some of the greatest screenwriting in film history, it does not discredit or necessarily overshadow the work of modern greats such as Quentin Tarantino.

Over the last 120 years, the moving picture gave birth to the screenplay and so to some of the greatest characters of all time. Screenwriters from Europe brought great talent to Hollywood, inspiring some of the greatest screenwriters of all time, giving countless hours of entertainment to millions of people worldwide, with no signs of slowing down.