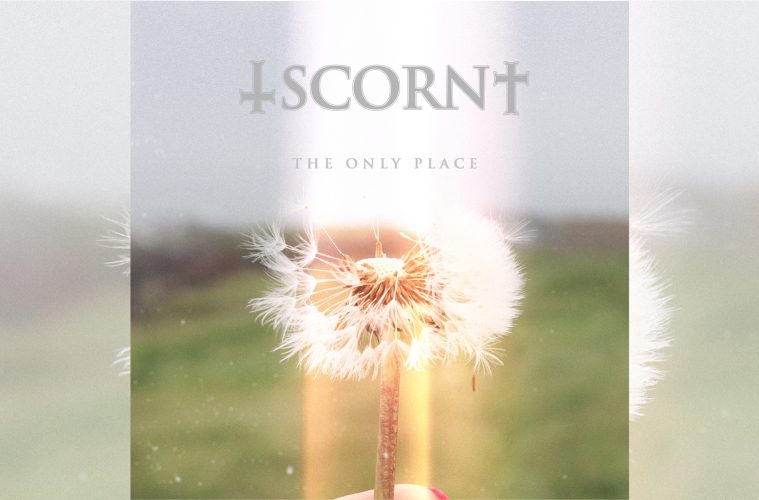 Scorn: The Only Place

What can I saw about The Only Place that does it justice? Album’s good. Overall, so is Scorn’s (and Mick Harris’ output outside of the moniker) discography.

Seemingly there’s a bit more atmosphere this time and just as much beat as before. Bass goes to sparse realms seemingly like something that snaps and anchors, though it does drive.

Seemingly there’s a bit more atmosphere this time around, and it’s pretty thick and eerie in places; less dry and desolate here. The beats and bass feel precise and rhythmically driving and, along with how sounds seem to fade in and out, add to the claustrophobic and cold feel. There is some aggression but the songs don’t feel like an assault; they feel more content to menace at the edges and build on unease.

Whilst much of the beat seems lumbering and at times heaving, there’s a bit of a deftness and snappiness that comes through. It leads to the album to flow and and move smoothly. That said, The Only Place to work both as active and passive music; Whilst the beat is key, so much of the album seems to be about exploring sound in service of atmosphere. However, as it is quite rhythmic it also makes good dancing music. If you can dance to four/four strobertronics, then you can dance to this.

Kool Keith’s and Submerged’s appearances work both within the context of “Distortion” and The Only Place; fitting in a flurry of words and just moving over and through the track, Keith seems to rush on by, whilst expressing something that may be about release from overload. It almost feels vague, like you’re hearing what sounds like words, but eventually it becomes clear. Submerged’s bass pairs well with it, sort of bouncing whilst thickening out the track and putting a bit of necessary pressure in there that helps push the words forward.

The Only Place is a solid album full of grit, dirt and solid beats; whilst it is hard to pick a standout track, “Don’t and Never Have” is a great way to end the whole thing. A rhythmic bass pattern that seemingly slides away kicks in; Various distorted sounds slowly well up from somewhere whilst percussion fills out. Soon the bass extends; it drops and bounces, then sees itself yanked back into position. Percussion strikes and flickers with precision whilst distorted sounds grow in prominence. Something harsh and metallic shimmers through the thickening fog as unease and dread permeate. It’s almost as though something fundamental is sliding away but it’s difficult to grasp what exactly. Maybe not so much sliding as it is fading. Eventually the beat falls away, as does the bass, not quite consumed by the noise but still overtaken by it.

The calm, yet menacing lurch halts and what remains fades away, succinctly summarising the experience.

The Only Place is available here.