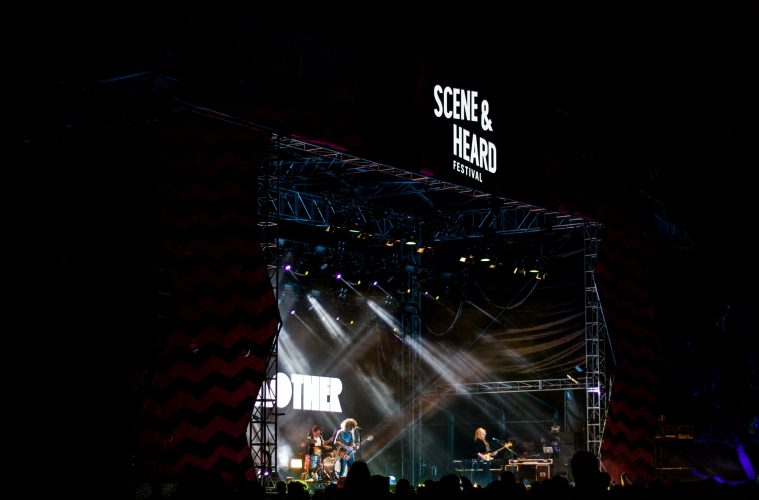 Just a day after it’s sibling festival (This That), Scene and Heard once again packed Wickham Park in Newcastle; This time with a very different demographic and lineup.

Even took to the stage, smashing out the first chords of the festival. Their strong presence informed the audience that they were in for a massive day of entertainment.

Once Even ended their set, the meet and greet tent opened. Throughout the day, (aside from the only international act, the Dandy Warhols) fans were able to meet a band’s entire lineup .

Magic Dirt continued the festival with their indie / punk aesthetic still shining though in their performance. At one point they invited up a large amount of crowd members to dance and sing on stage with them. 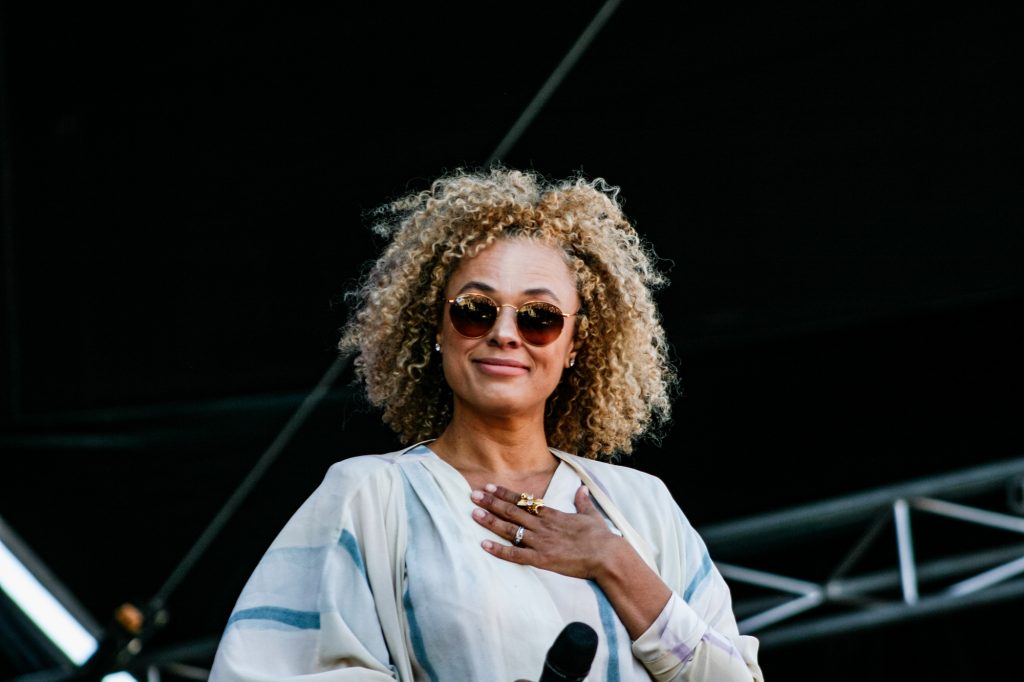 Interestingly, one of the biggest bands on the bill – Jebediah – played remarkably early. It didn’t stop them from smashing out a set reminiscent of their prime in the 90’s. They were a large highlight of the day; not just for myself, but for all of the members of the crowd.

After Alex Lloyd and Eskimo Joe, as the sun set illuminating a pink sky fans began to unwind into the day. The atmosphere of the festival was commendable; a respectful crowd along with wonderful food and drinks to suit everyone.

Co-headliners The Dandy Warhols were the weakest link of the festival. With a power outage taking up ten minutes of their set time followed by a performance lacking enthusiasm, many fans began to leave the festival. 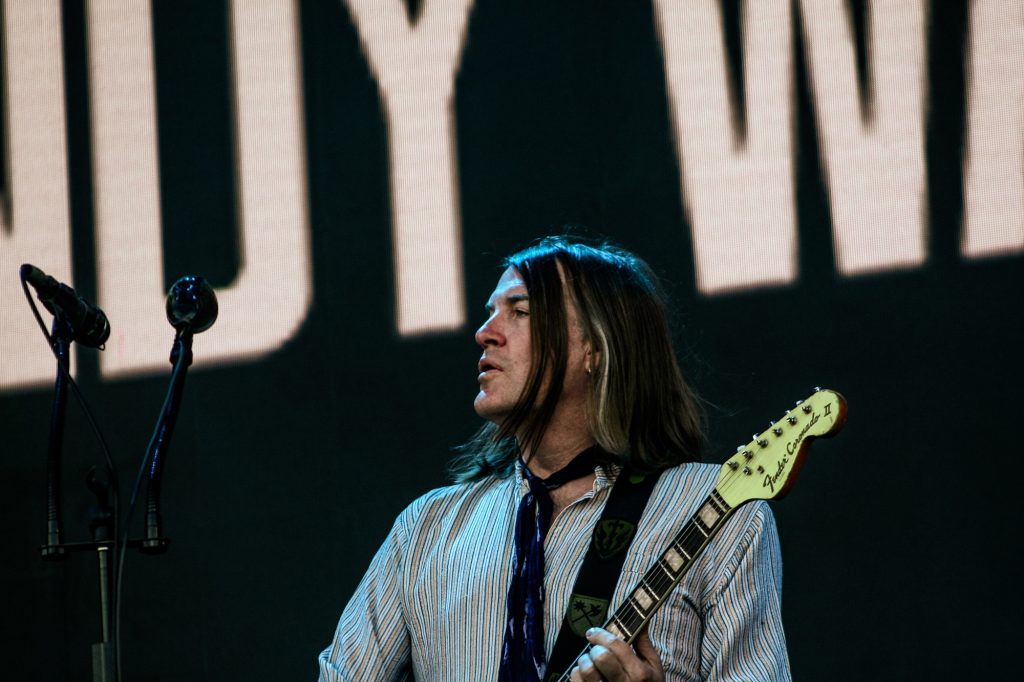 The Dandys managed to bring back a little excitement through their biggest hit, “Bohemian Like You”. However, by then most of the crowd left to grab some dinner before the festival wrapped up with one of Australia’s most iconic bands: Wolfmother.

Without a doubt Wolfmother was the festival’s absolute highlight. They played through a solid hour-long set consisting of some of their biggest hits combined with newer songs. Nonetheless they kept the audience jumping, screaming and headbanging from start to end. The only criticism for their set was the excessive amounts of smoke blocking the view at times.

Overall, for just the second year of Scene and Heard, it showed to be a promising addition; not only to Newcastle’s music scene, but all of Australia’s.

I’m very excited to see what the future holds for this celebration of music.