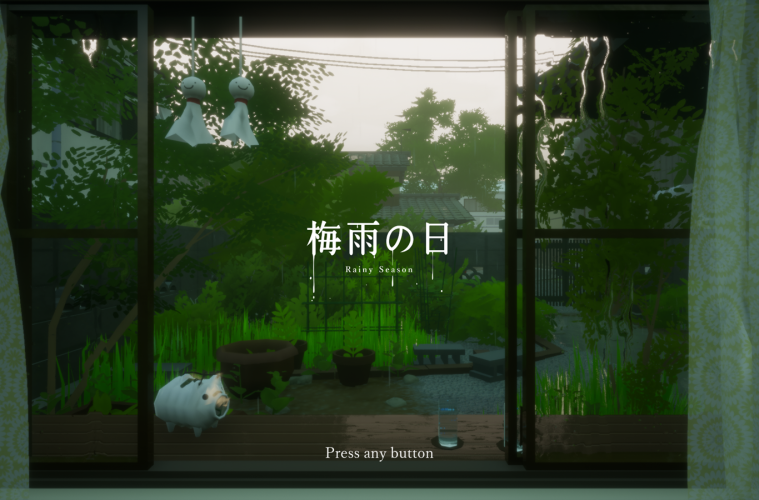 Sometimes I remember rainy days as a child with fondness; Sometimes I remember them as boring and uneventful. On those days daydreaming was one of the ways I could make the time pass faster. Rainy Season attempts to capture the wonder and imagination a young child would have on such a day.

Released as part of Humble Bundle’s May Humble Choice bundle, Inasa Fujio‘s Rainy Season has you playing as a young boy. You wake up and your family’s having breakfast. Unfortunately rainfall causes the cancellation of your trip to an amusement park, leaving you with little to do.

Befitting of the small feel of Rainy Season‘s setting there’s a few modest things you can do, such as helping with the dishes and doing homework. However, the game really makes you feel like a daydreaming kid. As you move about the house the daydreams you can trigger shifts away from the realistic tone and into something more akin to the idea of the playful innocence of a child’s imagination.

When they appear, varying piano pieces and sweeping, soaring orchestral pieces help heighten Rainy Season‘s feeling of childish wonder. Outside of those the diegetic sounds such as a ticking clock, a television and the rain itself effectively help to make the setting as a suburban home on a rainy day more believable. 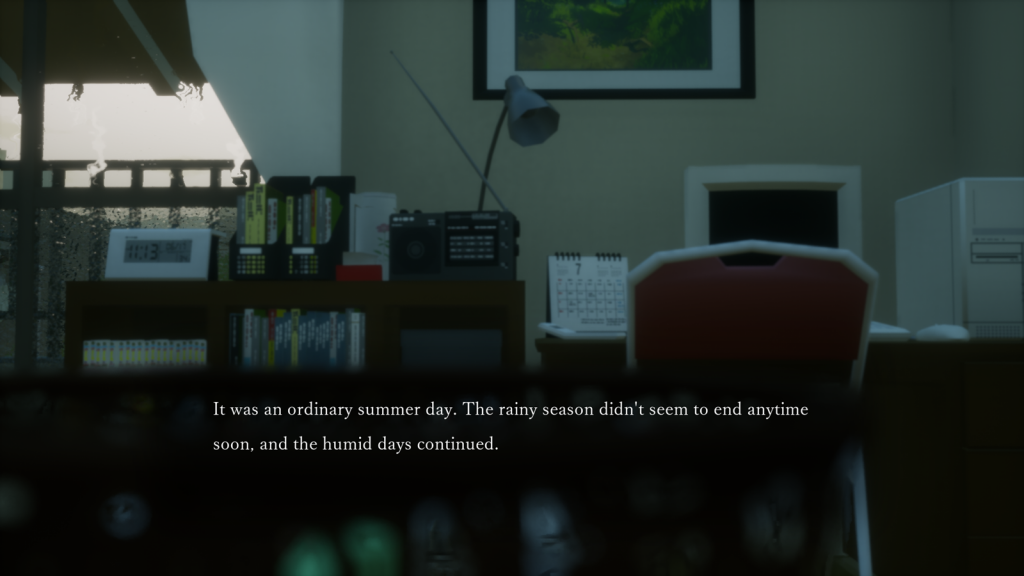 The characters have a kind of anime look to them that fits well with the typical look of the house. Aided by the rain effects (among others), the game’s setting ends up feeling rather idyllic and beautiful more than it does mundane. It’s a simple setting sold well.

In its brief runtime Rainy Season plays with the concepts of imagination and wonder well. The daydreaming helps make the house more fun to explore as they add more to the game’s story. Whilst mostly limited to interactions between the boy and his family, the dialogue has an appreciably grounded feel. The game’s art style is easy on the eyes and helps make everything feel more relaxed and pleasing.

Rainy Season reminds me of when I was a kid and letting my imagination run wild. It makes me think of the wonderful things I dreamed up to pass the time on those rainy days.

At the time of writing Rainy Season is still part of Humble Bundle’s May Humble Choice. Later this year it will be available on Steam. 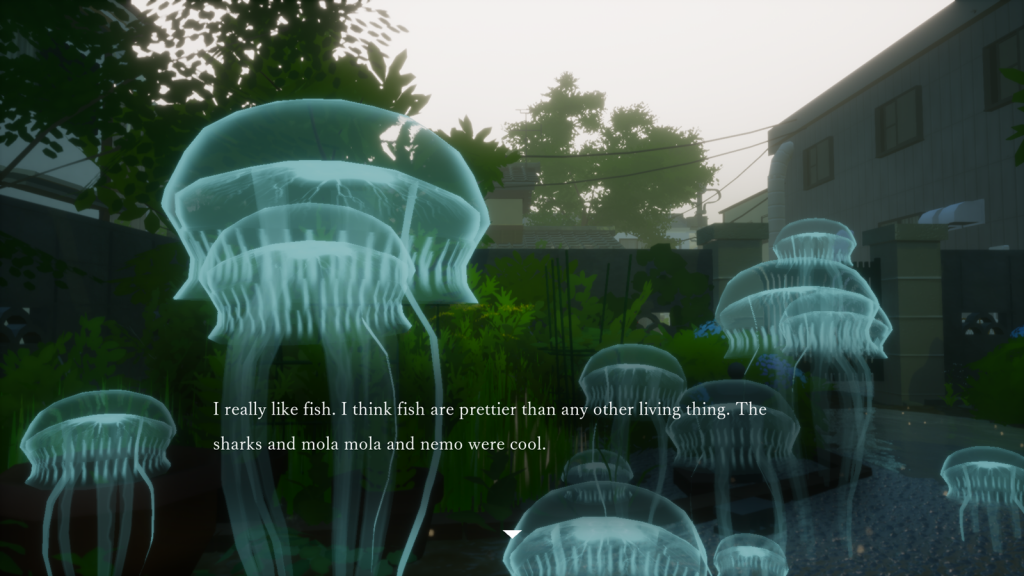