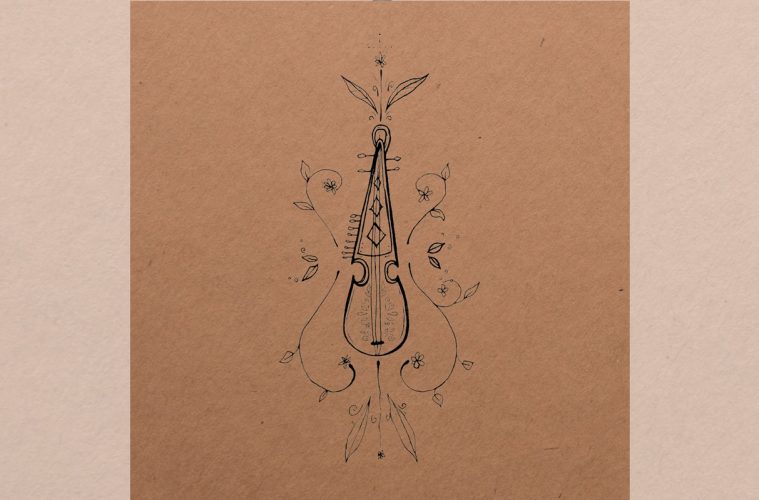 “The Hurt” gets right into it. No need for an introductory passage. The rabab quickly descends a couple of times, then briefly arpeggiates. Underneath the instruments move with a cautious certainty. There are quick pauses before the next move.

Not all sections do this. There are some that prefer to loosen and let the notes draw out a bit more. The melody continues on, but it has a chance to elongate a little more.

Near “The Hurt”‘s end it slows down quite a bit. The rabab draws itself out a little, then flickers whilst the strings draw out their time. The song shifts once more into a rise and build. There’s a bit more of a sharpness to the passage. It’s building into something different, but before it does the song shifts back to its original form.

“To Mars and Back” is a bit more laid-back and kind of bluegrassy, kind of pop in a sense. The rhythm’s flow is more continuous flow, though no less breathing. The instruments often draw out more and remain soft, and overall the song holds a sense of longing. It’s rather simple, straightforward and expressive.

The song is also both more active and passive than “The Hurt”. There’s more space and more of a relaxed sound and feel, but the rabab takes a more obvious lead. It plays a lot more with what it can do against the underlying melody and flow.

“Ahesta Boro” makes for a somewhat-different approach when compared to the other two tracks. It sounds drier,  more percussive, rhythmic and holds a greater sense of sway. The rabab scales around the song’s form. It’s  sharper and punctuating. It’s more willing to allow for brief flourishes. As it moves it seems to latch onto the sway in sections to create a sense of heaving.

There’s less overt melody, but that’s fine as there’s no need for being overt by this stage. “Ahesta Boro” feels like its beckoning the late afternoon, or perhaps the night. It seems more meditative and reflective; more based in thought than the prior tracks.

Letters to my Best Friend feels like a collection of sketches. There’s a bigger picture it could be a part of. At the same time it feels rather complete and firmly within its own world. The songs, whilst kind of separate from each other (in terms of style) come together nicely as a whole. The EP leaves a desire for more, but it has enough expression and sound in it to be complete in its own way.

Letters to my Best Friend is available here.