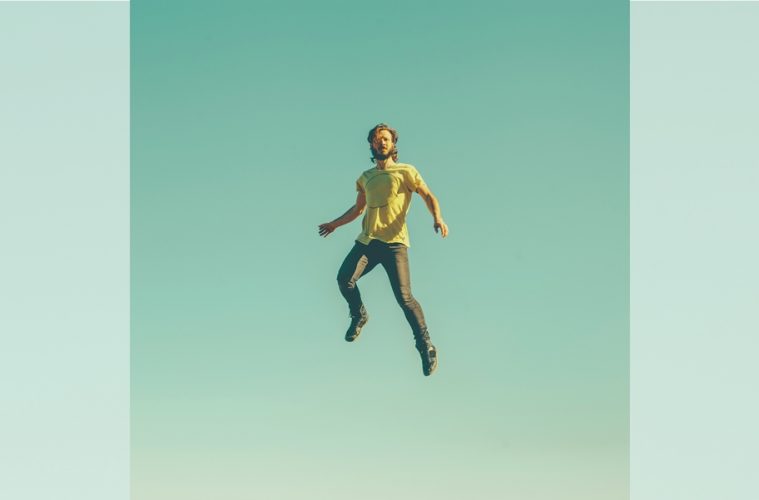 Recently Mijo released a new single by the name of “You’ve Got Your Life”.
I sent him a few questions regarding the single.

“You’ve Got Your Life” is a fun-sounding track with a serious message behind it.
What do you think makes the juxtaposition work?

Mijo: I think it appeals because it’s an accurate reflection of the dramatic ups and downs of life, it stirs the emotions and is dynamic. I love this contrast by artists like The Flaming Lips and David Burns (Talking Heads) where there is an inviting sing along quality to the song until you realise you’ve struck onto something deeper and get to another level of the song.

Ez: Were there any concerns that the combination would lead to the message being missed or ignored?

Mijo: I hope that the chorus refrain initially makes its way through to the listener that you’ve got your life (for now!) and what are you going to do with it? I suppose that’s the punchline of the track and I hope it can pierce through to have listeners take a moment to reflect on the preciousness of each moment and question themselves. Maybe it’ll have people ask themselves, “What am I doing with my life right now?”, “Is that making me happy/better/all I could be?”, “Is this what I really want?”. Some big questions, but if we want to resolve big problems, we have to answer them.

Ez: The song sounds like it’s pretty heavily influenced by surf rock. What is it about surf rock that you find appealing?

Mijo: I’m actually unsure as to how surf rock snuck its jangly ways into this song. I think the fender telecaster guitar I use might have something to do with that. The slide guitar intro was a very last minute addition to the song too, which I’m glad for because it gives the entry into the choruses a nice bright lift.

Ez: How did the song come to be created?

Mijo: A close friend of mine passed away pretty suddenly. I was at the hospital when the moment came. It was dark and heavy stuff. In the subsequent days it consumed me. All those big questions started hitting me in the face. It was the sudden realisation that my friend was gone, forever, yet, I was still here. I got to live on. As these events do, it gave me the stark reminder that I can’t take life for granted. The next day I started writing about the experience and trying to understand the unfathomability of death and the extraordinary opportunity of being a living, conscious human. I wanted to bring that contrast into the song to simulate that rollercoaster for anyone open to listen.

Ez: Was there any difficulty in getting the song recorded, or was it a smooth process?

Mijo: It was pretty smooth, it just took aaaages! This song was recorded as part of a full album that will come out in October. You’ve Got Your Life also has a whacky guitar tuning that made it tricky to get a great take of it in the studio with the drums and bass, so I ended up having to tinker with it in the studio to make sure it sounded great.

Ez: What do you think the best part about performing this song to an audience will be?

Mijo: When I’ve performed it in the past, I’ve loved how the audience gets really present with the fact that their life is awesome, because it sure beats the alternative. It’s also a topic that doesn’t get a lot of airtime, because it’s a bit uncomfortable I suppose. For me, that’s what makes it rich, interesting and engaging. Though the song has some darker shades, it’s to heighten the bright fact that this song is a massive celebration of life.

Ez: Cheers for your time. I hope you’re having a good one.