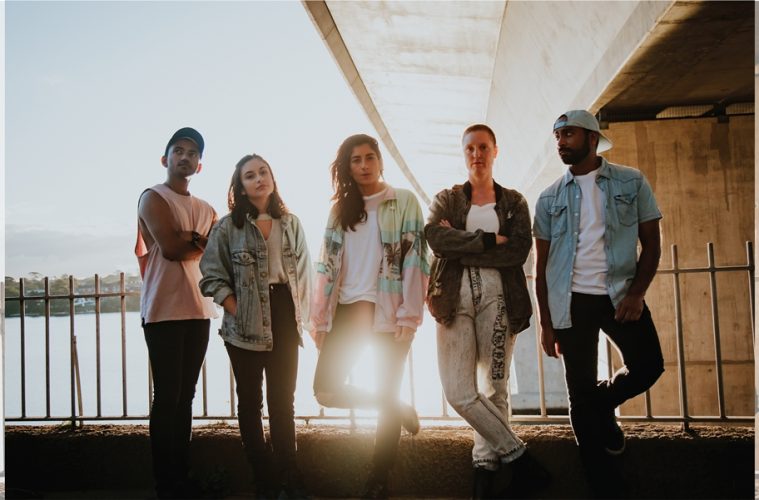 Q & A With Dande and The Lion

I was afforded the chance to ask DatL about the song, as well as an upcoming EP.

Ez: Hello Dande and the Lion!
Hope all is pleasant.

Ez: You’ve just put out a new song called “Twilight Highway”. What was it that made you decide to release this song now?

DatL: I think we wanted to put something out within the same realm yet at the opposite end of the spectrum to Stardust, so there is that slight bit of consistency but at the same time it’s showing that we’re a band that likes to mix things up, full of variety and flavour – no preservatives hahaha. Twilight Highway is upbeat and fun (a summer banger) and we wanted to help people get over their winter blues.

Ez: How did the music video for “Twilight Highway” come about?

DatL: We were brainstorming ideas of two young girls playing an old school arcade game and being zapped into the game. They would then be older versions of themselves travelling down the highway like Thelma and Louise. Due to time and finances, we re-evaluated the vibe we wanted and opted for something visually punchy to go with the song.

Ez: Is there a plot for the music video? If so, what is it?

DatL: The song is about two best friends hitting the highway, carefree and enjoying the moment. The lyrics are light-hearted and fun and so we naturally thought that the music video should be too.

Ez: And how do you feel the music video best represents the song itself?

DatL: The song itself is pretty energetic, which is complemented by the explosion of colours throughout the music video. There’s a bit of that 90s nostalgia with the throw-back to old retro graphics. Apattra Hongsuwong did a fantastic job with the animation! We had fun on set filming it and, as you will see, the Twilight Highway music video is not taking itself seriously; it’s a fun, entertaining, upbeat track.

Ez: As I understand it, there’s an EP coming out soon. What do you think the best aspect of the EP is?

DatL: Yes, we’re releasing that soon – we can’t wait! The five track EP is a good introduction to the band. One of the best aspects is the variety you are going to hear; not only in regard to the subtle textures that add to each song, but each song differs a bit from the next and yet still, in our eyes, retains the Dande and The Lion flavour. Lachlan Mitchell (Recording Engineer and Producer) managed to capture all the elements we wanted to obtain and still portray the energy and fun that we have at our live shows.

Ez: How does “Twilight Highway” fit in with the rest of the EP?

DatL: Twilight Highway is definitely the party song; determined to put you in a good mood and keep you smiling and pumped for the night ahead. It’s special to us as it is the first song that we swapped things up a bit both instrumentally, vocally, and lyrically, and it goes off when we play it live, especially with the audience participating in the chorus yells and claps!

Ez: Lastly, what was the most challenging part of creating the EP?

DatL: We struggled initially because we were being told that we should conform to a particular sound (and who knows, maybe one day, we unwittingly will), but it can be hard putting a restraint on creativity. We have four-songwriters in the band and there’s a lot of ideas bouncing around. We try and be open-minded and allow the song to manifest in its own way, and at times there’s compromise and the need to let parts of the song go; all part of the creative process. But at the end of the day, it sounds like us; it sounds like Dande and The Lion. We enjoy what we do and feel privileged that we get to share it. We hope you enjoy it and share it too!

Ez: Thank you very much for your time. I hope both “Twilight Highway” and the EP are well-received and you have a good week.