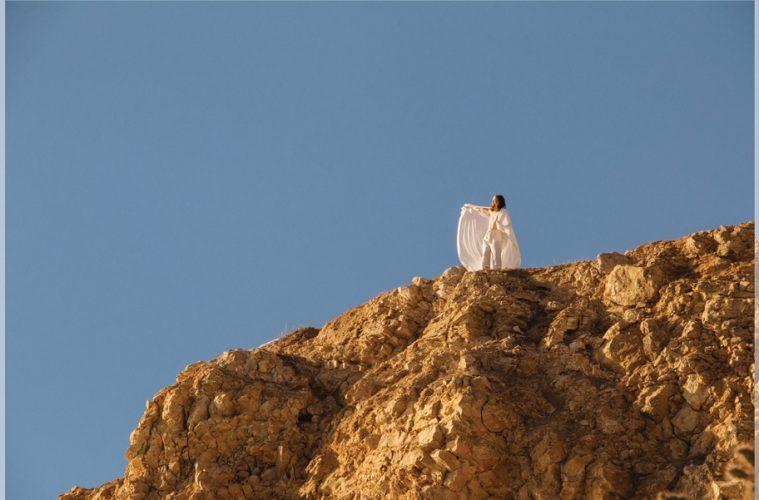 Q & A With Vancouver Sleep Cinic

A few days ago Vancouver Sleep Clinic put out Onwards to Zion, his second album.

I was afforded the opportunity to ask him about the album.

When it comes to making a piece of music, do you have any general aims in mind? If so, what are they?

Vancouver Sleep Clinic: I usually like to try and go into the studio with a clean slate, so anything is possible! I actually don’t like listening to much other music while I’m in a  writing phase – because I want my ideas to be as original & ‘me’ as possible.

Ez: How often does what you create turn out the way you envisioned?

Vancouver Sleep Clinic: It’s different every time! Some songs kind of pan out the way you loosely had it in your head, and other times you will start with an idea but you follow your instincts and by the end it has completely changed into another song !

Ez: Do you think that this is a good thing? Why / Why not?

Vancouver Sleep Clinic: You have to be open to change and most importantly to following your instinct! I’ve learned that for me making music is just about having fun and expressing what you feel you need to, so I try to stay open minded to where my heart is telling me to go.

Ez: As I understand it, you’ve an album by the name of Onwards to Zion soon coming out. How does the album contrast with your prior works?

Vancouver Sleep Clinic: This is the first album I’ve completely self produced, which was a lot of work but feels really rewarding! It’s a lot more organic, which really reflects my roots as I fell in love with music from busking in the city with my acoustic guitar!

Ez: Did you start on Onwards to Zion with the intent of creating an album, or did it come through realising you had enough written material for an album?

Vancouver Sleep Clinic: No it’s also the first album that I’ve put together a concept for in it’s entirety! I had one or two ideas including the song ‘ZION’ lying around that I knew I wanted to make an album around. From there, a bunch of my friends & I went out to Bali for a couple months with the sole intention of writing all the music and coming up with the visual concepts for a full project!

Ez: Does the album hold an overarching theme? If so, what is it?

Vancouver Sleep Clinic: The key word is ‘perseverance’. This album is a reflection on the vast difficulties I’ve had to overcome as a youth, especially one in this crazy music industry. But most importantly I want it to show my intent for endurance to the end, to finish what I started against all odds!

Ez: What aspect of the album do you hope will pull people in the most?

Vancouver Sleep Clinic: I didn’t really make this album for anyone other than me, which is the first time I can honestly say that! So it’s not as much about ‘pulling people’ , but if anything I hope that they can see this is who I am truly as a person and artist and that his what I’ve been through over the last few years!

Ez: What led to releasing “Bad Dream” as the first song off of Onwards to Zion?

Vancouver Sleep Clinic: It was actually the first song we wrote on our trip in Bali and it just felt like a great intro into the album- it really sets a dreamy scene and talks  about leaving traumas of the past behind and moving onto something.

Ez: Between now and the album’s release, are you going to be putting out any more songs or shows?

Vancouver Sleep Clinic: It’s all out as of today! We start the Onwards to Zion tour in Australia, Europe, USA & Canada in a few weeks which is really exciting. I’m dreaming of travelling everywhere I can around the world and playing these songs for people.

Ez: Thank you for your time. Looking forward to hearing the album, and I hope the release goes well.

Onwards to Zion is available from here.

Vancouver Sleep Clinic is on tour as of next month and will be playing at the following locations before continuing overseas: