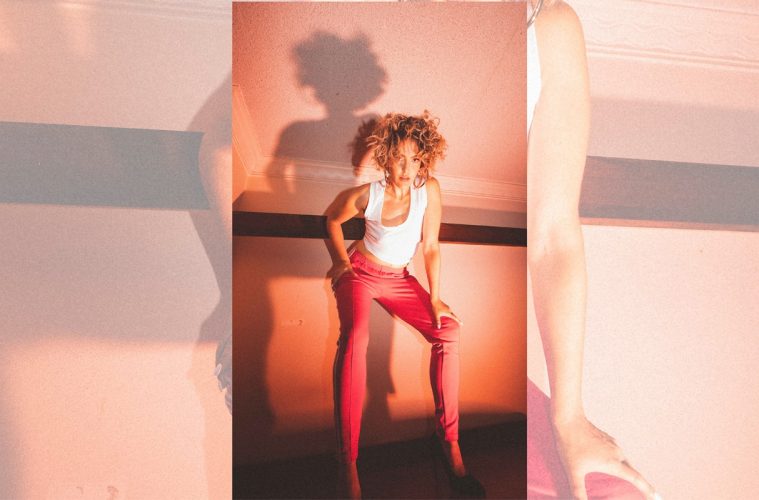 Recently Marét released “Greedy”, one of the songs from EP02, as a single. I shot through a few questions about the song, what it means and how it came to be.

Ez: Hi Marét!
I hope you’re having a swell day.

Marét: I am thank you. I hope your day is going great too!

Ez: From what I understand, “Greedy” is about calling out a “generational thirst for more”. Could you elaborate on this?

Marét: In the lead up to writing this song, I had been thinking a lot about consumerism in all forms (even emotional and mental consumerism) and how the more we have, the more we want and the more it is hurting ourselves, each other and our planet. As humans we have an inherently selfish wiring that we constantly need to challenge in order to live peacefully and lovingly with each other. We are in such a disposable culture where we take want we want and then discard it when we want to move onto the next thing. We have stopped investing in each other, ourselves and our possessions. So in one way the song is calling out our greed and that insatiable appetite. On the flip side, I also feel there is a rising energy of people wanting to move away from this and now ‘we want more’ in terms of spirituality and leadership and compassion and consciousness. In that way it’s a protest song, calling on each other and people in positions of power to evoke change.

Ez: Was there any specific event that inspired you to cover this theme, or was it a slow build-up of events?

Marét: It was a slow build up. These issues have been in the greater community for a while now, heating up! The time to act is now. Sometimes we need to look at the ugly parts of ourselves and get really honest, to make changes. I feel that the world is in that place at the moment. But this is also very hopeful, because we know from history that great challenges bring about wonderful transformations. So if we as a society can act now, amazing things can happen.

Ez: Once you had the inspiration, how long did it take to craft into a song you were happy to release?

Marét: It took a couple of weeks to really put flesh on the bones of the song. I then refined the lyrics over a period of a couple of months and even made a last minute change just before I went to record the lead vocals. The final piece of the puzzle was Citizen Kay’s brilliant rap which elevated the message beautifully! I originally wrote it as a chant without any harmonic instruments, just a beat. I then took that idea to my co-writer Ben Garden and we worked from there.

Ez: What was it about Citizen Kay that you felt would work best for collaborating on “Greedy”?

Marét: Citizen Kay is one of the most exceptional people I’ve ever met. He truly is a peaceful warrior. He spreads joy wherever he goes but also has really strong conviction in speaking to the big issues in life. I had been working with him on a few things and when the space in Greedy opened up for a rap I knew his words and spirit would be a perfect fit. I also love his voice!

Ez: Lastly, what did you feel made “Greedy” right for releasing before the upcoming EP02 on which it is featured?

Marét: This EP is a collection of different parts of me that I felt needed to be shared right here, right now. Greedy has the strongest political and social message and also shows my writing and singing in a new way. Having the collaboration with Citizen Kay also felt monumentos and something that needed elevating in the release. It’s the best introduction into the 5 songs and what is coming next.

Ez: Thank you for your time Marét. I hope the song and upcoming EP do well for you.