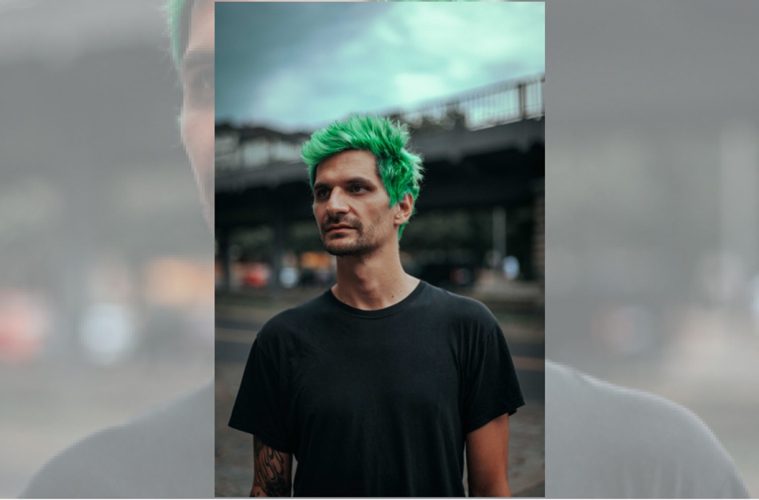 Q & A With James Hersey

Recently James Hersey released “Forget (About Everyone Else)” as the first song off his upcoming album Fiction.
I asked him a few questions about the song.

Ez: Hi James! I hope everything’s traveling fine for you.

James: Hey Culture Eater, thanks for your questions!

Ez: On “Forget (About Everyone Else)”, what are you aiming to express?

James: Forget is about creating a space to let go of our problems and feel loved unconditionally. It’s about acceptance and empathy for others, as well as ourselves. It’s a reminder that no matter how chaotic and confusing the world out there is, we need to step back and put energy towards the most important people in our lives.

Ez: The song has a fun and upbeat feel. Were there any challenges that cropped up during its creation? If so, what were they?

James: Well, apart from the surface-level issues of recording remotely during lockdown, it took me a couple tries to find the perfect second verse for this song. This is its third iteration actually, and I’m glad I kept pushing for more. The first version was symmetrical with verse one – meaning it had the same melody and flow. It didn’t translate the heightened sense of emotion I felt it needed.

The second version had more creative melodies, but it was over the top, too much information. I needed something straight-forward and confident that could stand apart from the rest of the song and bring new meaning to the message. I think where I ended up is perfect – it catches you from the first off-beat “stop”, it’s a reminder to listen up, and it pulls you right into that extended second half of the song.

Ez: My understanding is that the song is the first single preceding an album (Fiction) you’re putting out next year. What was it about this song that you felt made it a good choice for representing the album?

James: Yes, the intention in the writing and production of this tune was to catch people with that vibe. The whole album is an invitation to change the channel. Away from darkness, sadness, pride, and greed to my version of enlightenment. The next songs are about emancipation from jealousy and the purging of negativity. They’re about moving forward, and this song is the first step on that journey.

Ez: James, thank you for your time. I hope you have a swell day.