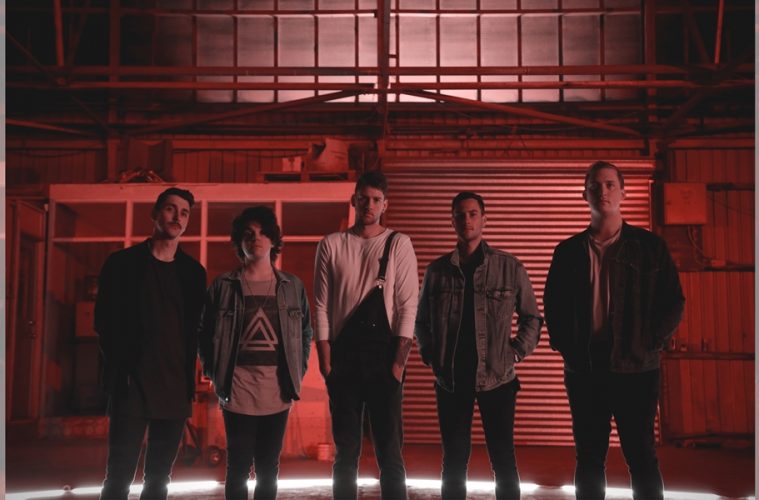 Q & A With Glass Tides

Following up from the recently released “Crawling”, Glass Tides have now put out new single “Waste”.

I asked Glass Tides about “Waste” and the upcoming album, among other things.

Hope all is well on this fine particular point of the day.

Ez: It’s been not long since you released “Crawling”. What’s the impetus for releasing “Waste” so soon?

Glass Tides: We really wanted to keep the ball rolling with releases and keep everyone’s interests high as we work towards the release of our first full length!

Ez: What do you feel it is that makes “Waste” the best single to follow from “Crawling”?

Glass Tides: For us, Waste is one of the hardest slappin tracks on the album, we dropped Crawling first as it was a nice step forward but still has roots from our previous songs, but with Waste it’s a different kettle of fish for us, served best second!

Ez: Do you feel as though these two songs reveal a lot about the upcoming album, or just enough?

Glass Tides: Just enough, these two tracks are the heavier of the lot, we still have some soft gems up our sleeves.

Ez: In regards to “Waste”, what aspect of the song do you think people will latch onto the most?

Glass Tides: This track is a big middle finger to anyone that has taken advantage of us as individuals and been a toxic influence in our life.

I think people will respect that and get on board.

Ez: In what ways do you think you operate best with your type of music?

Glass Tides: We spend a lot of time in the studio writing songs. We always try to finish a song completely even if we aren’t fully convinced it’s good yet, because sometimes we can start with something we think is crap and it turns into something beautiful that we end up using.

Ez: And how has that helped to shape the upcoming album?

Glass Tides: We were able to pick the best of the best. We felt 100% confident in each track we placed on the album, because we had such a gruelling process of elimination.

Ez: When it comes to mixing and mastering, how much of a role on the upcoming album will dynamic range play?

Glass Tides: We wanted a balanced sound, nothing over powering anything else. We wanted vocals to attach to the lyrics in an emotional way.

Kick and snare to slap.

Guitars to build and add atmosphere.

Ez: Will you be exploring similar themes to what you’ve already covered, or will there be some sort of looking elsewhere?

We have some way heavier tracks on the release, as well as some much softer songs.

We took what we knew and expanded on it as much as we saw fit.

Ez: Lastly, what do you feel for your type of music is the most limiting factor, and do you consider that as something bad, or good?

Glass Tides: We never really look at our style of music as limiting in any way, especially after putting all these tracks together on an album, we feel that we explored a lot of different avenues with the style.

Our first EP we ever dropped had such a vast range of tracks on it, and it kick started us to where we are today, I think it’s good to have a massive variety especially in this day and age!

Ez: Thank you very much for your time.
Looking forward to seeing how both “Waste” and the album turn out.