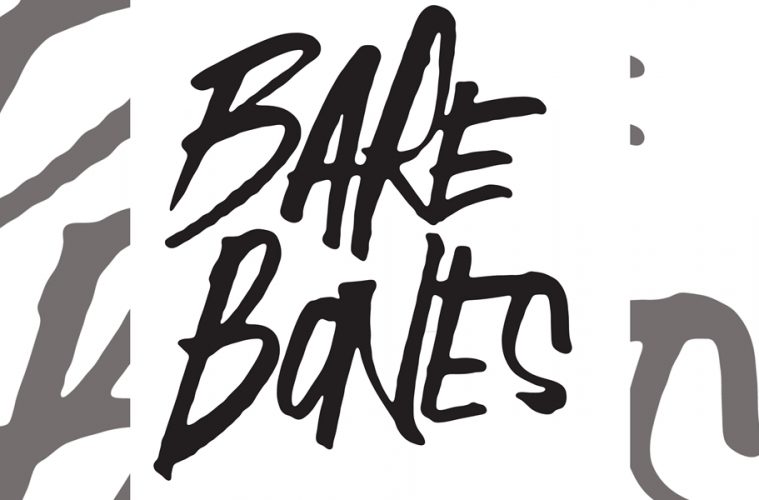 Q & A With Chris of Bare Bones

Sydney rockers Bare Bones are back after a long hiatus. Their drummer Chris was kind enough to answer a few questions about their upcoming sophomore album.

Craig: You guys have been fairly quiet for the first half of the year. What have you all been up to?

Chris: Yeah, basically we had finished up touring and shows towards the end of 2018 and really just needed to knuckle down on getting some new music finished. We started in the studio in late December working on finalising songs and doing some pre production work with Stevie Knight (Electric Sun Studios) before starting the album tracking in February.

Craig: How involved in the writing process have you been for the new album and what has the process been?

Chris: We have a pretty collective approach to songwriting. Like all of the previous Bare Bones releases, we’ve all had a really strong hand in the writing of this one too. We also had a lot of help from Stevie. Refining and sifting through our ideas and songs to bring it all back into a more coherent, streamlined sound that we could package into an album.

Craig: You produced your debut album Bad Habits back in 2017. Will you be producing this time around?

Chris: I had a tonne of fun working on Bad Habits, and there’s some great advantages you have working on your own music in terms of flexibility, control and adhering to the initial visions of the songs. However, after working on the bands entire discography, it was time that we changed the formula up and worked with someone a little more external to the band to bring a bit of a fresher take on the Bare Bones sound.

It’s really hard to distance yourself when you need to if you’re taking care of production and normal artist responsibilities. Stevie took the reins as producer and it was really nice to have someone else steering the ship and having that point of view which isn’t so heavily embedded into the band. Stevie’s worked on some great albums and understands our sound and objectives really well, so we were really comfortable putting all our trust in him to get us to the finish line on this one.

Craig: What can we expect from the new record that sets it apart from Bad Habits?

Chris: I think this ones heavier! We’ve injected a little more of the metal influences we’ve always had and leant a little less on the melodic aspects that Bad Habits had. In saying that, there’s been some new colours in there that we haven’t seen on any of our stuff before. It’s a little darker and moodier. I’m really excited for people to hear a new side of us.

Craig: What influenced the creative decisions for the new album? Any new influences we should look out for?

Chris: Musically, I think there’s been some more of the older 90’s / early 2000’s style metal era stuff influencing this album. While we’ve always been big fans of heavy music, particularly from this era, we had always taken a bit more of the punk and hardcore approach musically. So I think that’s been a huge part in creating a slightly different sound for this album.

Craig: You guys have had a bit of a line up shift recently. Who’s new and how has that impacted the band?

Chris: Late last year we recruited our new guitarist, Scotty Daniels after some previous fill in work he had done with us. It’s been really good having a new energy in the fold and has been great having another pair of hands involved in writing the new album. Scotty has always been the leading writer in the bands he has played in, so it was a really natural move for him to move into writing with us straight off the bat.

Craig: Any plans for touring and release?

Chris: We’ve actually just finished a small run of shows to support the release of our latest single ‘Crawl The NIght”  and we played Dead of Winter Festival back in July. Brisbane’s always one of our favourite places to play, so we were dying to get back there. We’ve definitely got some things to be announcing really soon including a new single as well as some touring for the album later in the year. We had such a long hiatus earlier in the year, so we’re really excited to get out and be playing again.