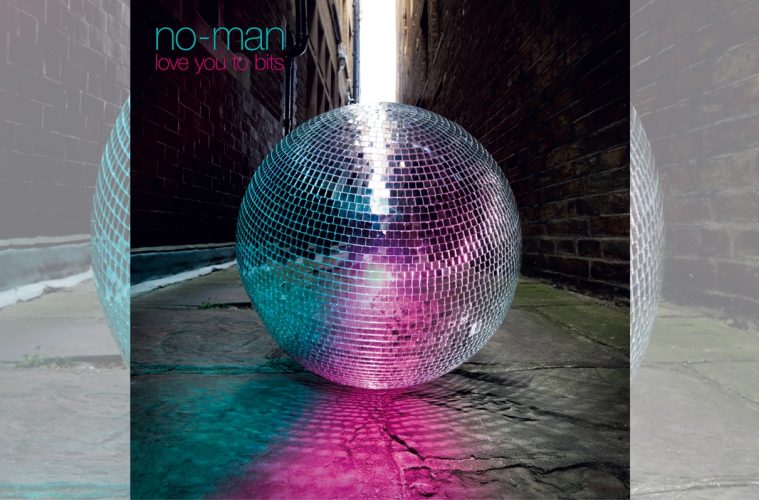 No-Man: Love You to Bits

I’ve tried thinking about what I can say about No-Man’s Love You to Bits that other, more qualified people are yet to cover. I don’t think I can say anything new, so instead I’ll just try saying what I can.

Love You to Bits is an album of two songs over ten segments. Each segment presents either a new variation on or progression from a main melody, and often the transitions are either smooth of make sense. It gives a sense of consistent flow throughout the album without making it feel overly long in places. No section is overly long and each transition falls in a place that makes sense. Some sections are quite different from others, but not so much as to break the sense of cohesion and flow.

Of the two songs, “Love You to Bits” is larger in feel. Maybe it’s due to being the first half; I’m not quite sure as to why. Overall it’s lighter in feel and a bit more energetic. It does a good job of announcing the album, sound and potential themes and sounds quite fun.

There’s two solos on the album and they both appear close to each other. The first is a kind of broken-sounding, semi-abrasive guitar solo with all the drama that implies. It’s kind of pleasant and unpleasant but it works nicely. The solo kind of feels like its signifying an overt shift into heavier territory. Maybe it represents a specific emotional expression. Either way its contrasting sound works well with what’s around it.

The second (an electric organ solo) gradually escalates into something wild and almost out of control in sound. It crashes over and smothers everything in the brief period that it appears. It sounds and feels more menacing than the guitar solo, but it seems to bring Love You to Bits back to something lighter in tone.

Whilst I can’t think of much to say about Tim Bowness’ vocal delivery, it bears mentioning that (unsurprisingly) he knocks it out of the park. He sounds smooth, and carries a sense of romance and slyness throughout the whole album; even when vocal processing comes in and shifts the vocal feel to something else. He punctuates, emphasises, rises and falls, and builds nicely on the album’s character and identity. He also often gives the lyrics a fair bit of space between each line making them stand out a bit more than if there had been a constant delivery.

All the sections work great together; all the sounds blend nicely, but its Tim’s vocals that stand tall here. Ultimately the whole thing is unified pretty well and it doesn’t sound like he’s trying to dominate the songs; he just adds quite a lot to the music.

I feel like Love You to Bits is an examination of the obsession song. The way it shifts from sounding more romantic at the start to something heavier for a while seems to indicate this. Eventually the album lightens up again, but there’s a lingering sense of unease, or at least discomfort. Whether No-Man set out to examine the obsession song or not is fine either way as they’ve put together a tight, smooth-flowing album. They’ve done a lot to make the album’s differing elements and styles work together.

This is an album that works best listening to as a whole. It’s easy enough to take some of the parts and see how they work together, but the album overall is more satisfying played from start to finish. It doesn’t drag, carries its emotional content well and overall makes for a satisfying listen.

Love You to Bits is available here.