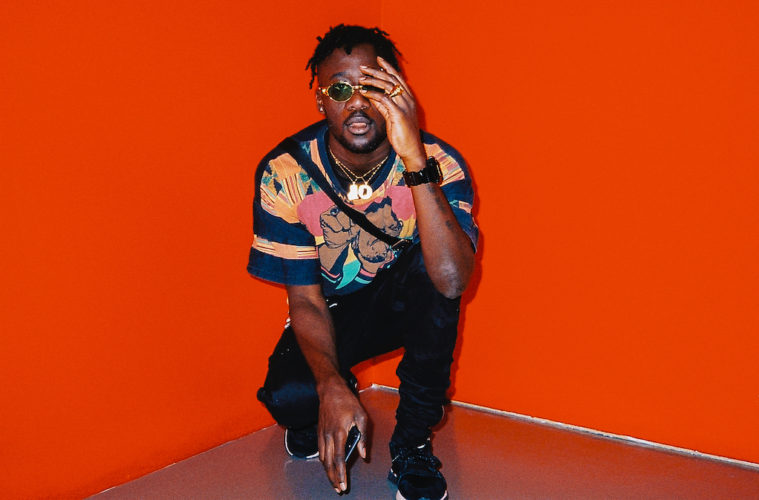 New Track: Manu Crook$ feat. B Wise ‘Throw It Back’

Skylar KyuDecember 7, 2018
MusicReviews 01 min read
Manu Crooks and B Wise have dropped another sweet collab this morning! ’Throw It Back’ is the second track the West Sydney based African-Australian rappers have joined forces on this year. Back in August the pair released ‘Best Years’ (also featuring verses from Lil Spacely), a track which was a celebration of the current quality of Australian hip hop and the artists, that are finally starting to receive recognition and praise.
’Throw It Back’ continues the celebration and delivers more proof that Australian hip hop music and culture is evolving to a place where our artists can rightfully be compared to and played beside globally renown artists. Crooks and Wise, along with with producer Dopam!ne, are driving this evolution and forcing it forward. The influence from US artists like Travis Scott, J Cole, even Kanye is clear, but not so worn on the sleeve that their own efforts come off unoriginal or disingenuous (as has been the case with some Australian hip hop artists in the past). ’Throw It Back’  is uniquely Australian and is another step toward the apex of a sound that has been bubbling up in Western Sydney for years and is finally gaining love and appreciation beyond its borders.
.
Listen to ‘Thow It Back’ here: