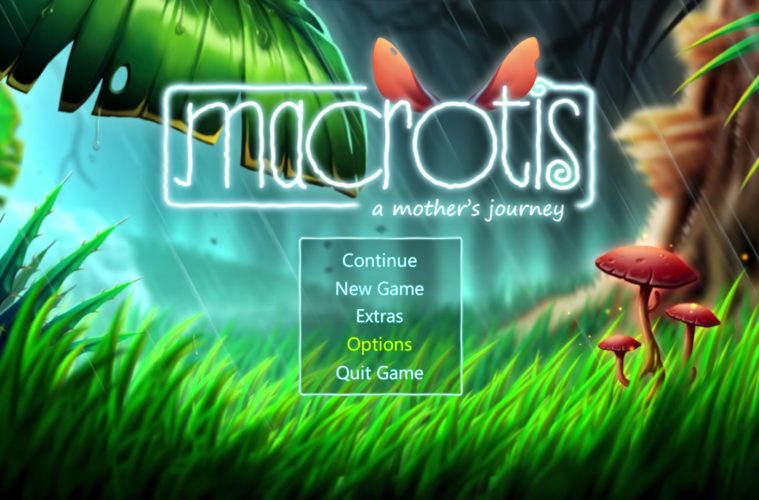 It’s rare for me to play a puzzle-platformer game. Usually I grow pretty bored and find something else to do. Those kinds of games never usually grab my attention any longer than a few minutes.

Sometimes all it takes is one game to open my eyes and change my perspective on certain genres.

Macrotis: A Mother’s Journey released to Steam on 8th of February this year. From a small dev team based in Turkey, Proud Dinosaurs’ very first release shows promise for the fledgling team.

A never ending storm sweeps across the world and a bilby (yes, an Australian endangered species of all things) tries to save her children from perpetual peril. Meanwhile, a wizard tries to cast a spell to stop the rain and save the world. Unfortunately the ground falls out from underneath him, leading to him, in his dying breaths, meeting the bilby. The wizard bequeaths his power to the bilby and grants her the ability to project a spiritual form.

The wizard then asks for her help in finding three crystals to gather enough power needed to cast the spell required to stop the flooding rains in exchange for the wizard helping the bilby find her lost children. Together they travel deeper into the earth where they find remnants of an old civilisation, where the crystals reside and where in order to save the world, the spell must be cast.

Macrotis looks stunning. Despite the game taking place underground the environments look vibrant, colourful and pleasing to the eye. Each distinct area has a certain charm to it, such as the underground caverns, and later the ancient city below. The look of the environments give a fun lively atmosphere to the game despite the harrowing circumstances. 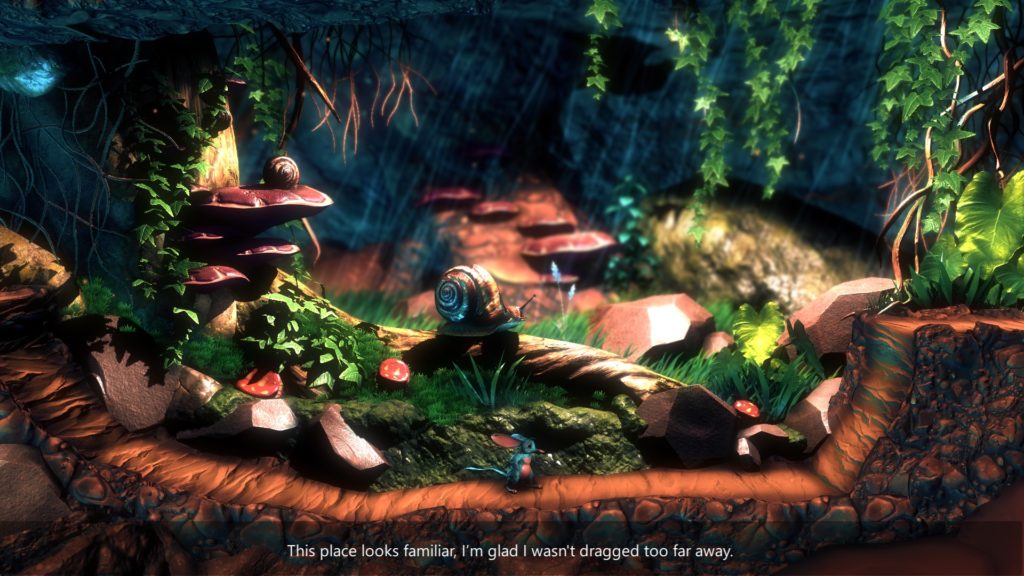 Despite one set solution for each, Macrotis generally gives you a lot of freedom on how to solve each puzzle. There’s no real sense of urgency within each puzzle, save for a few timed sections. Some sections include moving platforms over water (as apparently, bilbies can’t swim), nullifying traps such as gas or arrows, and weighted switches. It may be typical puzzle game fare, though these elements are quite varied throughout the game. There’s little-to-no stagnation between elements here which ensures the game doesn’t drag on.

Macrotis can take roughly around five hours to complete so some may feel like this is short. However, the complexity of the puzzles make up for the length. That said, it would have been nice to see some reuse of elements between each puzzle later on in the game, such as more timed elements, moving platforms, or more dangerous traps. 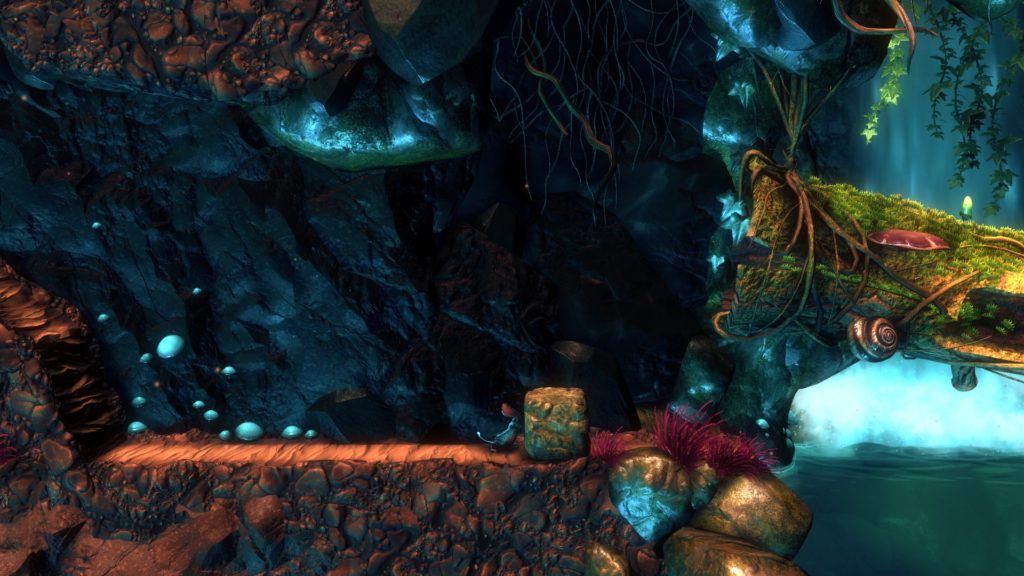 As the puzzles increase in difficulty, you gain new powers. In addition to your spirit form, you gain the ability to create rock walls to help you hold doors and bypass traps. You also gain the ability to phase through thin walls at the cost of your aura, which is personified by a bubble. These powers mostly come into play during the game’s latter half where the puzzles become more complex.

The game’s musical score is very unique in that it opts for a subdued orchestral soundtrack that befits some of the areas in the game. The further down you go into the underground city, the tone becomes more ancient and mystifying, adding a layer of wonder to the environment as well. 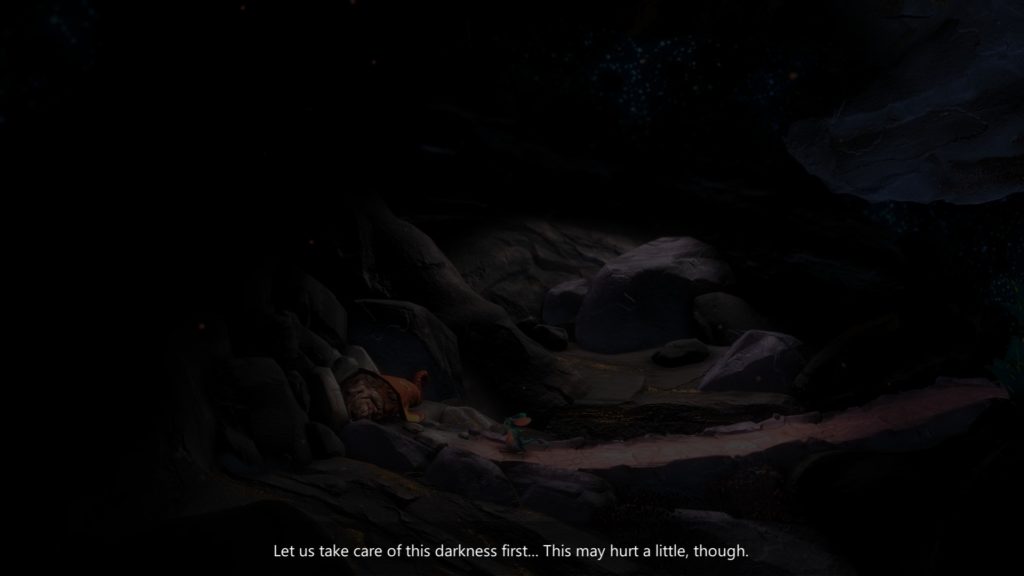 Whilst I found it slightly jarring that the bilby could talk to the wizard, the voice work is handled well. It prevents the character’s interactions from feeling forced and instead very organic; especially as both characters’ goals eventually become one and the same.

Despite the length of this game, what’s on offer here is a beautiful experience. I believe Proud Dinosaurs have done particularly well for their very first official release, as an indie developer. I cannot wait to see where they go from here.

You can check out Macrotis: A Mother’s Journey on Steam here.