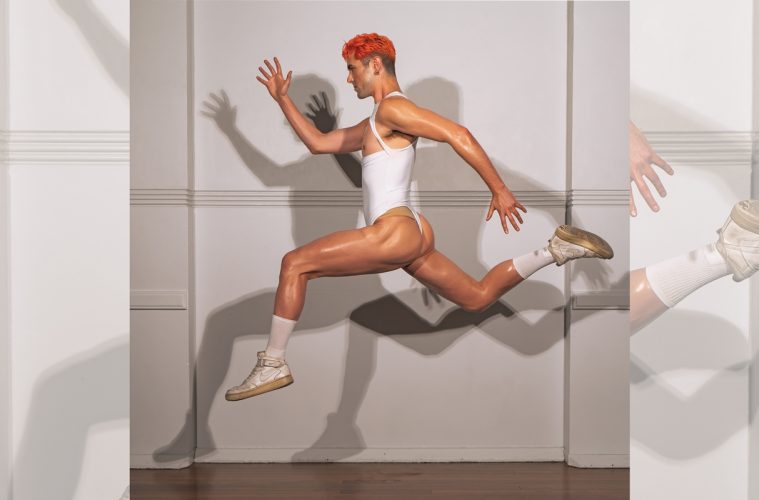 LAVRENCE: All in my Head

“All in my Head” is LAVRENCE’s second single for the year (as far as I am aware).

The song starts off with (predominantly) a simple rising pattern that stays soft. Soon vocals come in and it’s all hushed stuff. The first verse sets the tone well; it feels like a pensive and “quieter” form of LAVRENCE, though it remains energetic.

The beat stays simple and spaced whilst still retaining a sense of building up to something. Then the chorus comes in and an energetic oomph comes forward and invites embracing the rhythm. The vocals come forward with great passion, though there’s a sense of the melancholic held within them. In a way there’s a sense of romance, but perhaps also uncertainty. It’s a chorus that doesn’t so much leap out as step forward. There’s a sense of sadness to it, but it’s also calm and comforting.

The second verse keeps the beat going whilst retaining the other elements of the first. It slides easily into the second chorus, then there’s a pause before “All in my Head” goes into its closing refrain. It’s a song that moves swiftly, not lingering on any of its sections and keeps on moving until it decides to end.

LAVRENCE’s vocals once more are great. The delivery holds the right amount of emotion for any given moment and the sounds comprising the song really help support and prop up the delivery. Nothing is too loud or too soft; everything sits in a good space and flows easily. The song makes good use of its time and so it’s really tight from beginning to end.

Whilst there’s a sense of sadness that carries throughout “All in my Head”, there’s a lot of room to dance, which might be part of the point. Maybe in part it’s about taking uncertainty and sadness and still doing what you can to live. It’s a simple meaning but an effective one, but maybe the song is about something else entirely; I’m not certain. Either way, it’s an emotive and honest song, and that’s part of what makes it great.