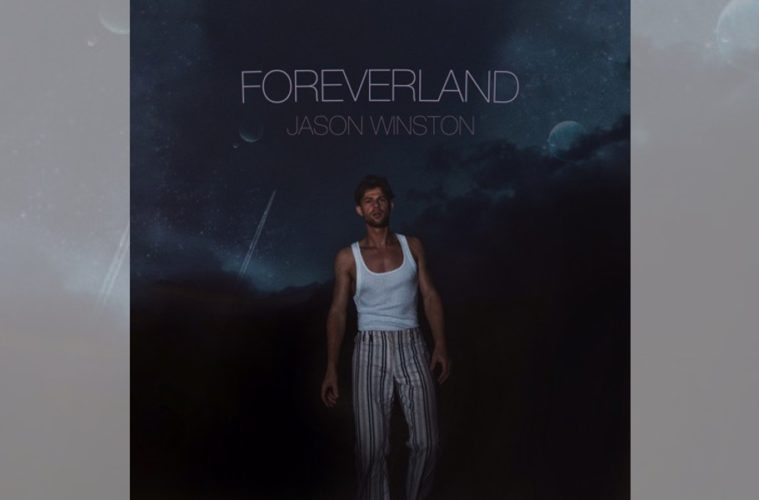 Who is Jason Winston?
I don’t know. However, I know of his crafting an interesting song.

“Foreverland” is a rather soft, laid-back song in part likely designed for Jason Winston to engage in soul-bearing in mind.

The vocals sound like they’re for rhythmic purposes than for clear expression, although they do express. It’s more that the way they move in and out of being fast and slow over the relaxed melody sitting underneath.

Mind you, there’s enough heart in them that you can ignore the rhythmic aspect without loss for the song. There’s a fair bit said and expressed, but the message remains simple and clear. There’s a bit of longing, a bit of concern and a bit of romance, but overall the aim seems to have been to express a form of gratitude toward another person.

The sheen of the production generally works as a counterbalance to the emotive side of the vocals. It does a fair bit to take some of the emotion out of the vocals. This isn’t necessarily a bad thing as there’s enough to balance everything nicely. If the vocals were dry, then they would sound overly-wrought and the instrumentation too cheesy.

The melody of “Foreverland” is fairly straightforward, but it doesn’t need to be anything more. The percussion moves around within a singular framework leading to some similar, yet distinct segments. The instrumentation sitting on the percussion is quite spacious and airy. Held notes make up part of the main body. Occasionally “bubbling” sounds come in just to add a bit more to the song. Among a few other sounds, everything comes together to create something laid-back and just in time to be appropriate for summer evenings.

So overall “Foreverland” is a nice little ditty. It’s pleasant enough to have large appeal. The song is also a good way for Jason Winston to bring himself to a wider audience. There’s room for growth, but “Foreverland” works well as both an introduction and a statement.