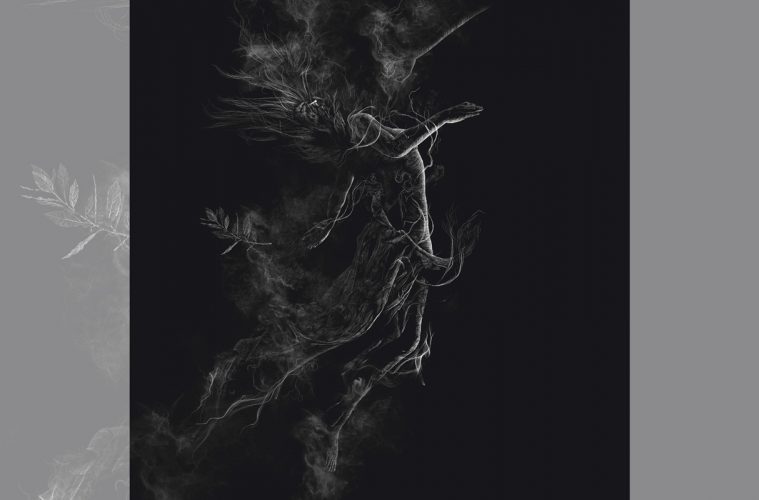 Illusory (Jarboe’s currently-latest release) is about “exploring the illusion of the perception of self“. Perhaps due to the pursuit of expressing that, the album is both vague and distinct.

The title track opens the album with soft, drawn out sounds. Jarboe’s vocals come in shortly after the song commences, following suit by drawing out most of the words she sings. Whilst the underlying music is constant, the vocal expression sounds fragmented. Eventually there’s a bit more layering that comes in which increases the sense of fragmentation.

From “Illusory” onward, Illusory deepens in the sense that – as trite as this is to say – it seems to be going on some sort of journey. It dives further into itself, looking to get across meaning and expression in a rather clear manner. The songs become less immediate and more meditative; they remain distinct, but they seem to expand whilst reaching inward.

Jarboe’s voice often comes off more like something that builds on the music. Sometimes words appear but often they sound obscured in a way that makes them more about how they sound than their intent. It leads to the music being more inviting and easier to pull you in; You focus more on what is coming out, trying to make sense of it and in turn you ease into the music and its meaning.

Illusory closes with “Man of Hate” which – in terms of structure and melody – probably is the most “pop-like” song here. At first the song doesn’t seem appropriate for closing the album; much of what comes before is a lot more ambient and less defined. However, over repeat listens it reveals itself as holding much of the same elements as the rest of Illusory. “Man of Hate” is almost like waking up; it’s clearer than the previous songs, but there’s still a strong sense of ambiguity, making it a great fit for closing an effective, exploratory work.